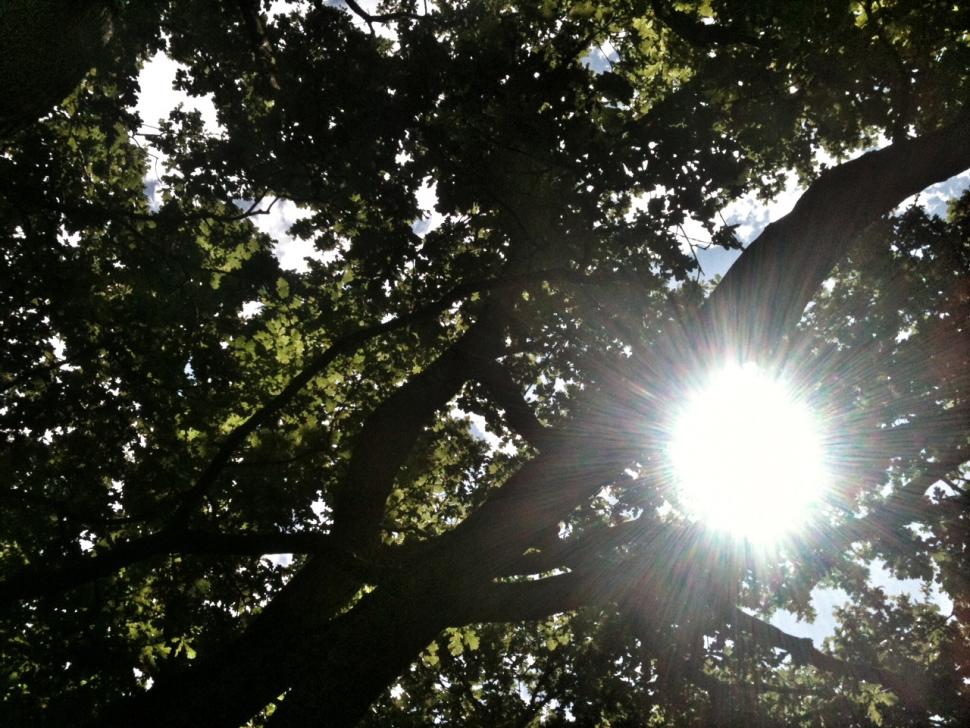 A Colchester cyclist who was riding home from work yesterday had to be cut free by firefighters after a half-tonne branch of a tree fell on him, with one rescuer saying that the rider was just “an inch or two” from being killed.

The middle-aged man, who has not yet been named, was cycling along a footpath off Cowdray Avenue when the branch fell, pinning him underneath, reports the East Anglia Daily Times.

The newspaper reports that firefighters stabilised the tree to allow the man to be treated by paramedics while they used heavy equipment and a handsaw to cut him free.

The operation was completed shortly after 8pm and was taken to hospital by ambulance.

A spokesman for East of England Ambulance said: "An ambulance and an ambulance officer attended the incident and assessed the man, who we believe is in his forties.

"He suffered back, chest, arm, and head injuries and was taken to Colchester General Hospital for emergency treatment."

“The man was cycling home from work when about half a tonne of branch - the width of an average man - fell 15-20 feet down on him from a huge tree about 50-60 feet high.

“An inch or two either way and it would have killed him but fortunately the bike took the impact and the frame was crushed while he was thrown slightly off, ending up trapped under the branch and suffering quite significant injuries.

“Ambulance paramedics stabilised him and he was conscious while we worked to cut him free. Once released, he was taken to hospital.

“There was no significant weather that would explain why the branch fell at that moment - it looks like it may have been rotten so police have cordoned off the area and we have asked Colchester Council to take over to ensure there is no further danger to people using the footpath,” he added.

Police at the scene cordoned off the footpath while the council takes the necessary action.