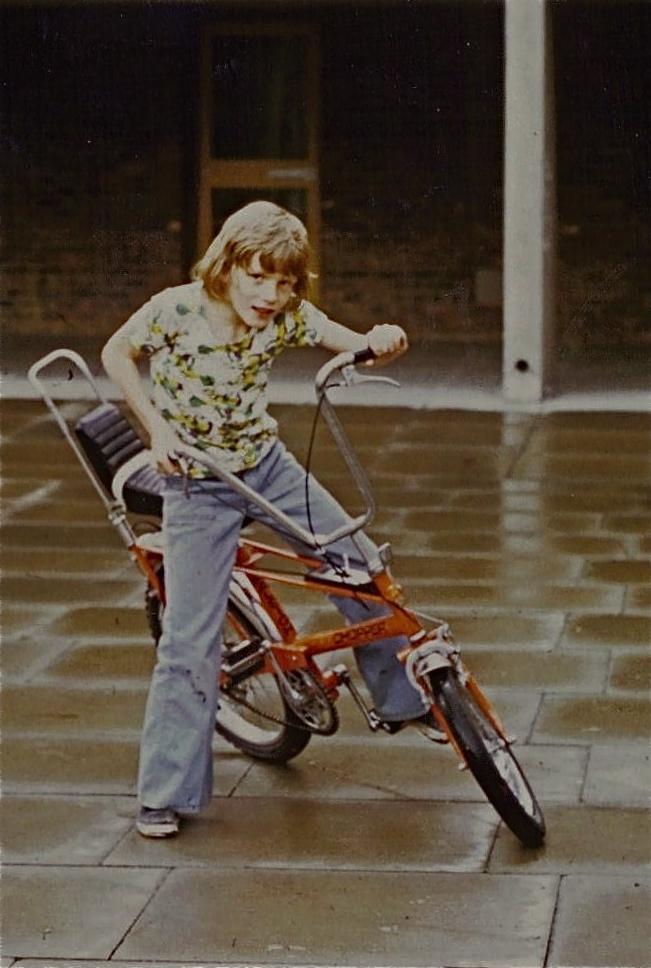 Alan Oakley, the man behind Raleigh's iconic Chopper, dies at the age of 85

Bike reputedly sketched on the back of an envelope... although the truth is rather different
by Simon_MacMichael

Alan Oakley, who as chief designer at Raleigh is credited as having come up with the design of the Nottingham-based firm’s iconic Chopper bike, has died at the age of 85 of cancer.

Company mythology has it that the outline of the bike, inspired by the type of motorcycles that would later be made famous by Peter Fonda and Dennis Hopper in the 1969 movie Easy Rider, was sketched on the back of an envelope as Mr Oakley returned from a trip to California in 1967, although the truth is rather more complicated.

"Alan had been over to America looking to pick up a design for a bike," said his wife Karen, quoted on the BBC News Nottingham website. "While he was flying back, he had an airmail envelope and just drew this bike on the back of it and that was that, the creation of the Chopper."

But as BikeBiz points out in a comprehensive article about the bike's history, some of which is drawn from the dedicated website Raleighchopper.info, rather than being a new, ground breaking design, the Chopper was in fact a reinterpretation of existing bikes, including the Schwinn Stingray and subsequent models made by the American company.

That bike itself had been inspired by street bikes – known, yes, as ‘choppers’ – put together by youths in California, complete with apehanger handlebars and banana-shaped seats originally designed for bike polo, as the sought to produce pedal-powered versions of the custom motorbikes that had appeared on the West Coast scene.

Raleigh, whose USA subsidiary was already producing bikes very close in design to those made by Schwinn, had sent Mr Oakley to California to get a handle on what was happening with youth culture out there, and while he came back with the design of the Chopper, the idea he dreamt it up single-handedly is wide of the mark.

What is true, however, is that without Alan Oakley, there may well have been no Raleigh Chopper, a bike that is indelibly etched on the memory of anyone who grew up in the 1970s and early 1980s before the BMX boom consigned it to history – but not before 1.5 million bikes had been sold, helping save the company from bankruptcy in the process.

"As a friend and former colleague of Alan's said, 'Raleigh was Alan and Alan was Raleigh', "commented Mrs Oakley.

"He was there for 40 years and loved every minute of it. He made people very happy and I am very proud of him."