"Bike ownership is dying": CEO of bike subscription service Buzzbike on the future of urban cycling 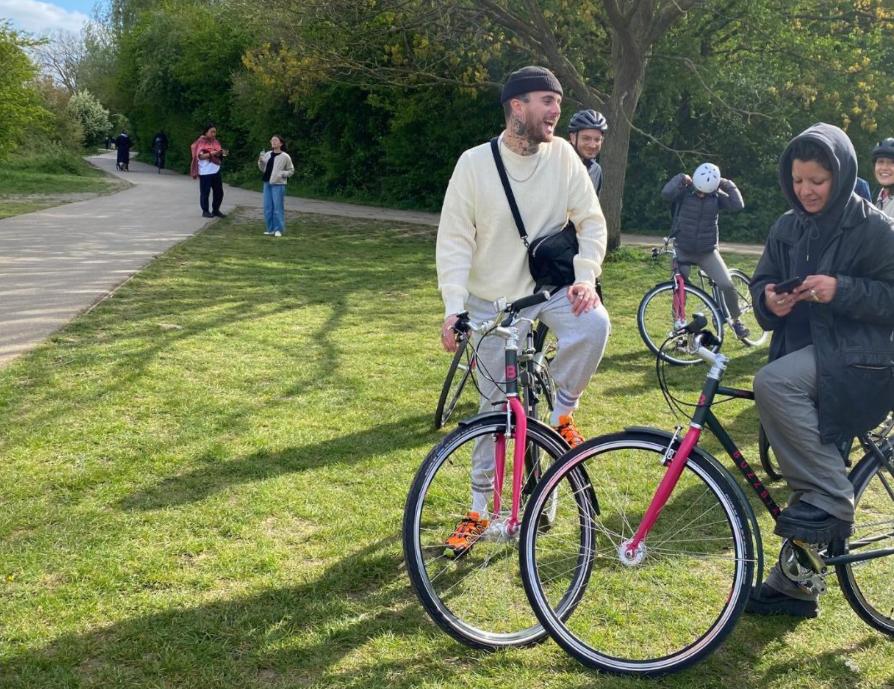 buzzbike photo - via Buzzbike on Instagram.PNG
Tom Hares, the CEO of Buzzbike, explains why he believes bike subscription services will be the key to getting more non-cyclists on bikes as more people move to the city

If you're the kind of rider who sticks diligently to the N+1 rule and has a bike for every occasion, the title of this blog might seem puzzling to you - but for those who don't cycle recreationally and just need something to get from A to B, the concept of a bike subscription service could have some appeal.

London-based Buzzbike are one of a number of bike subscription services that have started to pop up in cities, offering subscribers a 3-speed city bike to have 24/7 with on-demand repairs, a gold standard lock and theft protection for £29.99 a month all in. Another example is the Dutch company Swapfiets, who have just launched in London and are the reason Jumbo-Visma are riding on blue front tyres at this year's Tour de France.

With hassles such as maintenance and insurance taken care of, could bike rental rather than ownership be the answer to getting more people on bikes who otherwise wouldn't cycle? While there's certainly no sign of traditional bike sales slowing down yet, both to regular and new cyclists, Buzzbike's CEO and founder Tom Hares makes the case in this guest blog article...

"Bike ownership is dying. Well, urban bike ownership that is. While many have long been saying that to make our cities greener we need more people owning bikes, it's simply not true.

During last year’s lockdown we were advised to move from public transport to our bikes as part of social distancing measures, with Boris Johnson declaring we were entering a “a golden era for cycling” supported by a £2bn Government investment in cycling and walking infrastructure. The demand for bikes was felt globally – being harder to come by than toilet roll in some cases.

Whether buying or sharing (or in our case subscribing to) bikes the whole industry has seen record sales. Our fledgling business, which is based on bike subscription rather than ownership, has grown 450% over the last 12 months.

However, when this once-in-a-generation shift to two wheels was getting the headlines there was an equally profound subplot emerging. These new cyclists were largely made up of first-time cyclists and millennials drawn to a subscription model that echoed much of the other aspects of their lives such as Netflix or Spotify.

Prior to the pandemic, first-time cyclists had carefully considered this decision, they had spent time thinking about what bike to get, how they would deal with repairs, purchased theft insurance, researched equipment and planned their routes to work. For these newbies it was different however, they didn’t have the luxury of time.

These newbies were seeking a solution that offered everything they needed in one package on their terms. To subscribe was completely natural. If we are to realise more liveable cities through a cycle revolution it is this group – the 90% not currently cycling – that we will need to convince.

> 21 of the best commuting bikes

While the bike share schemes already available in London absolutely have a role to play in filling in a part of your journey or “the last mile”, it’s very unlikely they will ever be able to reach the coverage to be convenient enough get us from A-B daily, are often too heavy and uncomfortable for long journeys or, in the case of the more desirable electric versions, are prohibitively expensive.

First, it’s hard to avoid the meteoric rise in subscription services, catering for every aspect of consumer life to the point that the average household now has seven subscriptions with an estimated annual spend of £700, double what it was in 2017. From the once unthinkable, now “traditional” music and TV subscriptions to pet food, meal boxes, craft beer, beauty and even coffee pods, with customers prepared to pay £25+ per month for a supply of their favourite brand of caffeine.

To avoid becoming the next Blockbuster (who were famously slow to realise the pace at which Netflix was taking over) car makers have realised they need to move swiftly to and are rapidly rolling out their subscription offers to keep up with changing consumer needs. So why not the mobility market more generally – why not bikes? 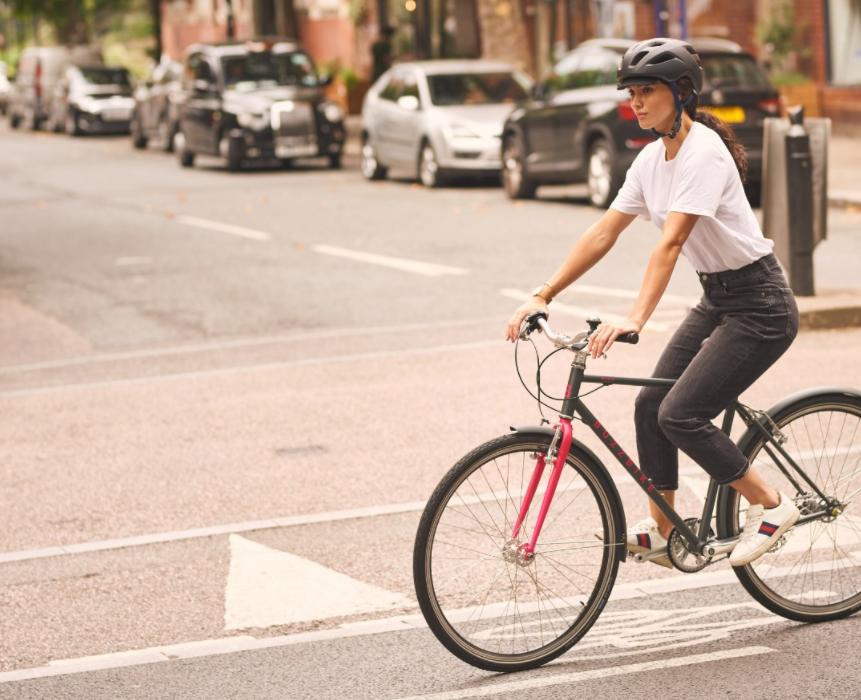 We buy into subscriptions for one of five reasons: reduced cost of entry, convenience, a curated experience, personalisation and controlling monthly outgoings. For a first-time cyclist being able to access a high-quality bike daily is vital in giving cycling a proper go without the commitment of purchase. Once they are up and running it then becomes about convenience and experience – which any reputable marketeer or trend caster will tell you are vitally important aspects to a millennial purchase decision. After all, who wants to be spending their time fixing their bike - or paying for someone else to do it - if we can come to you and fix it at your door, or replace it if it gets stolen in one touch on an app.

A Buzzbike subscription can also offer so much more than a bike; members can receive education, support and community through road ready workshops, group rides, cycle friendly turn-by-turn navigation and treats to the best food, drink and experiences in the city the more they ride through a virtual reward currency.

The death of bike ownership won’t happen overnight, nor will it be for everyone or all types of bikes. Luxury and sports bikes will always have their place, but with 70% of us expected to live in cities by 2050, up from 55% today, in order to solve the issue of urban mobility as city populations swell, and with a younger demographic demanding more than just a transactional relationship from every purchase, subscriptions are set to become part of our new normal."

Do you agree with this prediction? Let us know your thoughts in the comments as always