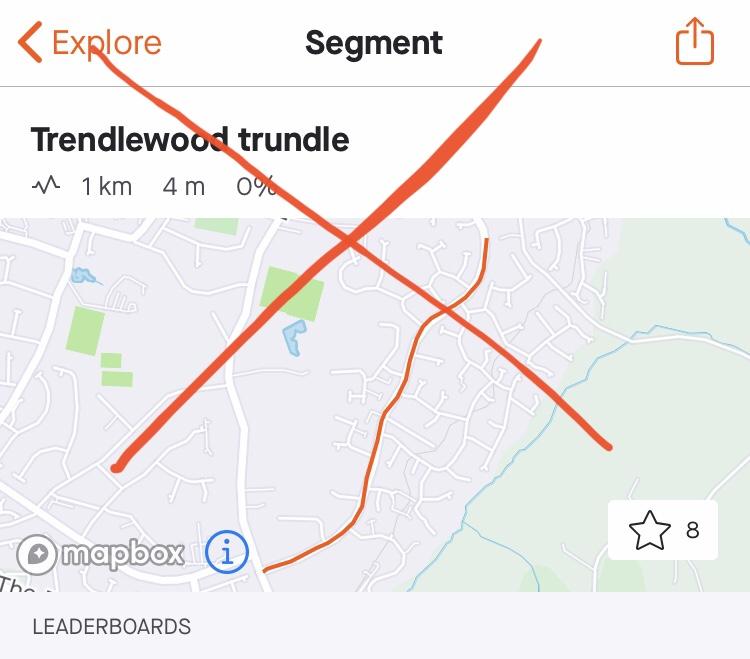 Strava changes: Will you be paying the price?

As Strava brings in a raft of changes designed to push users towards a £4 per month sub we look at how the changes will affect you… and the Strava related apps you use?
by Liam Cahill

So, Strava has scrapped its Premium/Summit packages in favour of making the majority of its features a paid-for service. There are also API changes that look set to wreak havoc with third-party app access. But how will these changes affect the average Strava user? And should you be coughing up the £4 per month?

First things first, Strava remains free if you want it to be. A free user will still have the ability to upload rides, see past rides and communicate with friends. But segment leaderboards will now be limited to the top 10, and the gap between free and paid services is the biggest that we’ve seen from Strava.

Here are those changes

We've got a round-up of your reactions here

This isn’t a problem that is exclusive to Strava. We’re seeing it across many other sites and also across other industries like gaming. When you create a feature that is very good and allow people to use it for free for years, making it profitable without selling your users to ad companies means asking the users to contribute.

Strava is taking the decision to monetise its product by asking users to pay for the majority of it, rather than selling the eyes of those users to advertisers. It’s also a move that sees it step away from the Premium/Summit memberships that offered some pretty minor performance-based features on top of the fully-featured basic site.

So why has Strava suddenly changed its business model? In the past, Strava has looked to use its giant dataset as a way to generate revenue, and one theory is that new privacy laws such as GDPR and California's Consumer Privacy Act may have impacted its ability to collect and sell data. On the advertising revenue question, Strava has pointed out that it has a relatively small staff of 180 people. Simply, it says, "implementing ads would take away from the time we could spend making Strava better for athletes."

A big update to routes is on the way

The ability to create routes has become one of the paid-for features, though free users can still download and view their previously created routes and routes from others. The changes that are coming transfer many of the features that were recently launched on the mobile version.

These include personalised route recommendations and the ability to see the type of surface that you'll be riding on, based on data from user's bike choices across segments on your route.

There is also the ability to send a route straight to a Wahoo device and improved, if still not perfect integration with Garmin devices.

Segments are getting a refresh

Arguably, Strava would be nothing without its segments. The popularity of chasing KoMs, virtually racing your mates, and comparing your times to those of the pros is a major feature that allowed Strava to grow.

This is where Strava is bound to have upset the biggest number of people, as free users will now only get access to the top 10 of each segment. That’s fine if you can regularly break into the top 10, but for the majority of riders, one of the core features that makes Strava so popular is now mostly useless unless you upgrade.

Some may see this as an annoyance, but we’re all happy to pay for digital services like Spotify, Netflix and Amazon Prime etc. Should Strava be any different? Especially when you consider that the segments and leaderboards are processor-intensive and therefore expensive features to run. Others will be hoping that segments becoming a premium feature will lead to some much-needed rationalisation of the system: any half-popular route now has hundreds of intersecting and conflicting segments. Perhaps the subs money will pay for some much-needed pruning and moderation.

Lurking beneath the shiny Strava homepage are some pretty significant API changes that could pose serious problems for apps that use your Strava data to do cool things. A huge number of third-party apps won’t be working this morning and few will have received any sort of warning.

If you're not sure what API is, it's a set of functions allowing the creation of applications that access the features or data of an operating system, application, or website. Strava's API used to allow third-party apps to access leaderboard, segment, user and other data with the third-party app displaying this data in a different way.

Relive: Strava just broke up with us

We’ve seen Strava move the goalposts in the past. Relive.cc suffered massively when Strava shut down Relive’s access to ride data. You can still create Relive videos if you have a Garmin or a Wahoo computer, but the lack of integration with Strava has added a barrier that many won’t even attempt to get through.

One of the main users of Strava data, Veloviewer, will now be reliant on its users also being paid-up Strava users for some headline features to continue to function. While Veloviewer says that many of its users pay for Strava already, it’s an extra cost if you've already paid Veloviewer your tenner but had no interest in paying for Strava.

Try before you buy

Thankfully, Strava is allowing us 60-days to try the new changes for free before making a choice.

If Strava can ensure that the system runs smoothly, and truly improve the service for its users, without some of the annoying features (we like our feeds chronological, thanks) and bugs, then £4 per month isn't a bad price to pay for a service free from ads. It's certainly something that we've considered.

There’s a way to avoid getting annoyed by the changes to Strava - DON’T USE IT. I can’t think of a serious athlete that judges their athletic ability by beating Graham between the traffic lights at Lidl and the turning to Church Lane. Let race results do the talking

Or, you know, you could just go old skool and just ride your bike…

Strava got in touch to strongly deny that GDPR had any effect on their business model. A spokesperson for Strava said; "Subscription has always been the heart of Strava making up the vast majority of our revenue, and recent privacy regulations haven’t influenced our model. We did not sell personal information before, and we do not sell it now.”