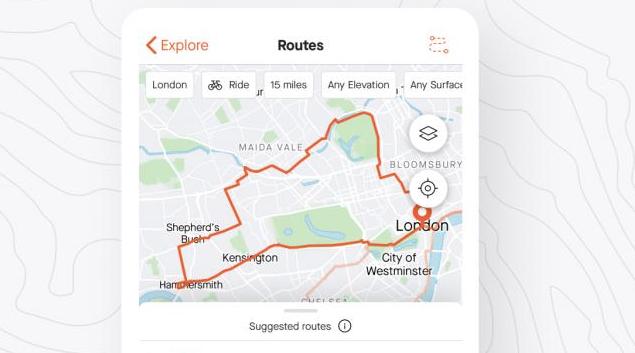 As part of a wave of updates in 2020 for their Summit subscribers, Strava now provide personalised route recommendations using OpenStreetMap technology
by Jack Sexty

With 50 million users and 3 billion uploaded activities and counting, if anyone has the data to create some mildly interesting new routes for you to circle the block and get your one piece of exercise in over the next three weeks, it's Strava... and if you're a Strava Summit member, they claim the new Routes feature is just the thing to provide you with some inspiration. 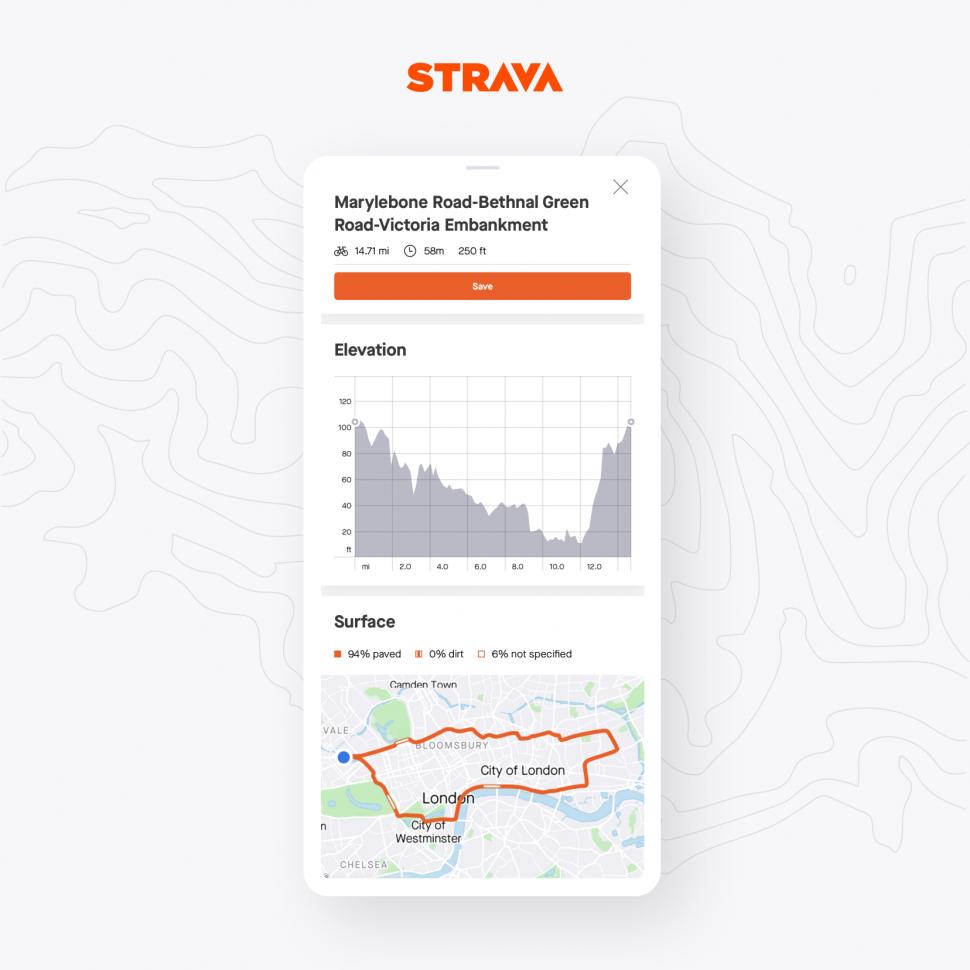 Touted as "a new tool to help athletes find the best places to run and ride", Routes uses OpenStreetMap technology to provide route recommendations personalised to athlete's preferences for location, distance and now surface type too. OpenStreetMap is responsible for finding out the terrain surface type, so you don't have to worry about your followers questioning why your average speed is a bit down should your route have been mostly gravel or trail-based. It does this by yielding data from the Strava community on what type of bike frames have travelled over a given segment the most.

Other features to help determine route choices and give you the most appropriate routes include time estimates based on your previous activities, popularity of the routes and what distances you regularly do. Strava have made it easy to save a route if you liked it, and you can transfer them automatically to Wahoo devices; there's word of this perhaps being possible with another popular GPS brand soon, but nothing is confirmed as of yet. 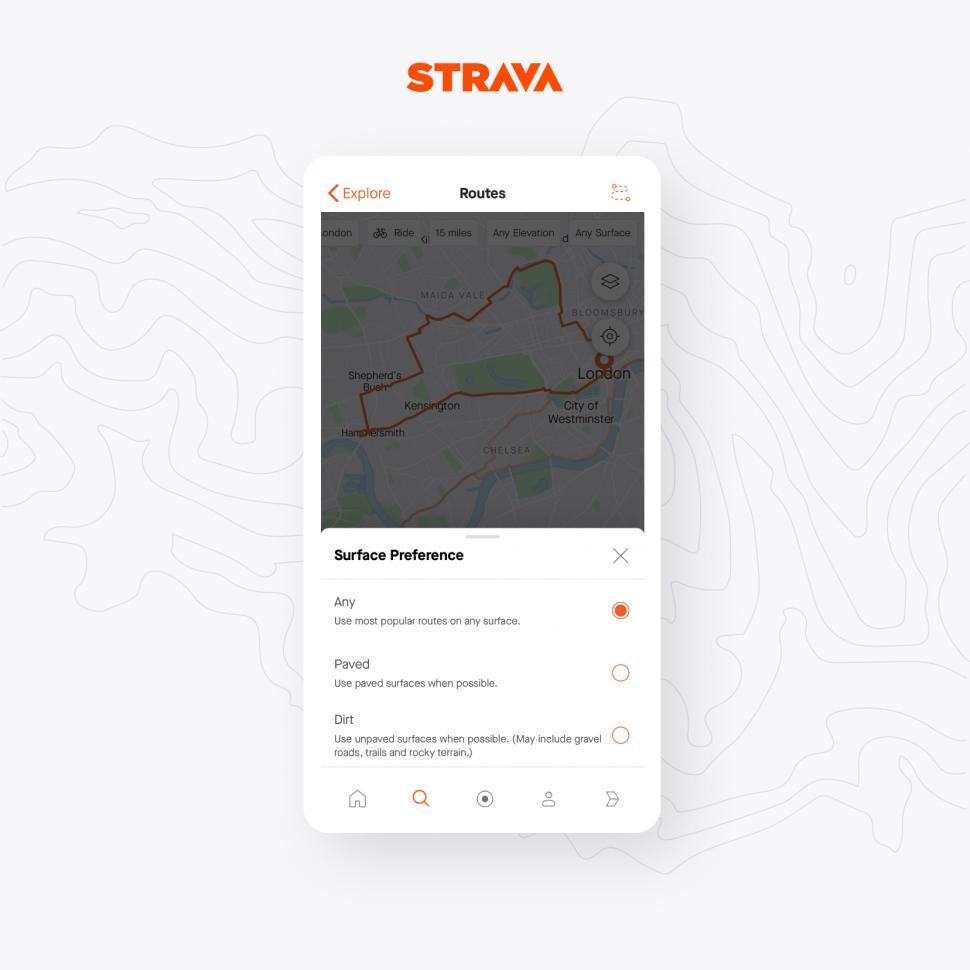 If there's one thing that Strava have learned in recent years, it's that their users don't like being told what they like - earlier this month they finally responded to calls for a reversal of changes to the feed, that in 2017 put activities its algorithm thought you'd be interested in at the top, rather than just listing chronologically as before... and similarly with Routes, you can override Strava's suggestions and input what distance you'd like to ride, what surface type and roughly how much elevation you'll be subjecting yourself to before it picks the routes for you.

Strava's Simon Klima told road.cc the USP is simply that their data set is far greater than any other GPS computer manufacturer or mapping company for cycling and running-specific routes; in fact, Strava's Metro data is actively being used by governments and councils to advise them on how to improve road infrastructure for cyclists and pedestrians.

Strava also told us to watch this space as there will be plenty more updates on the way over the coming months, which will all only be available to Summit subscribers.