Children’s bike brand Islabikes has launched a new Pro Series lineup that targets young cycling enthusiasts and racers. The bikes are race focused and they're “perfect for young riders looking to push themselves to the limits of their potential and require a bike that can fuel their ambition”, although the prices reflect the fact that these are designed to be sports bikes rather than simply children’s toys, hence full-carbon monocoque forks all round and an £800 price tag on a bike aimed at ages four and above.

All of the Pro Series bikes feature custom handlebars, chainsets, pedals, grips, saddles and carbon seatposts that have been designed in-house specifically for children. These components are designed to work with Islabikes frames to deliver child-specific reach, standover and Q factor (distance between the pedal attachment points).

“I wanted to deliver a range of even lighter, higher specification, performance focused Islabikes with all the benefits of our holistic design approach for those whose lives revolve around youth cycling competition,” said founder of Islabikes Isla Rowntree. 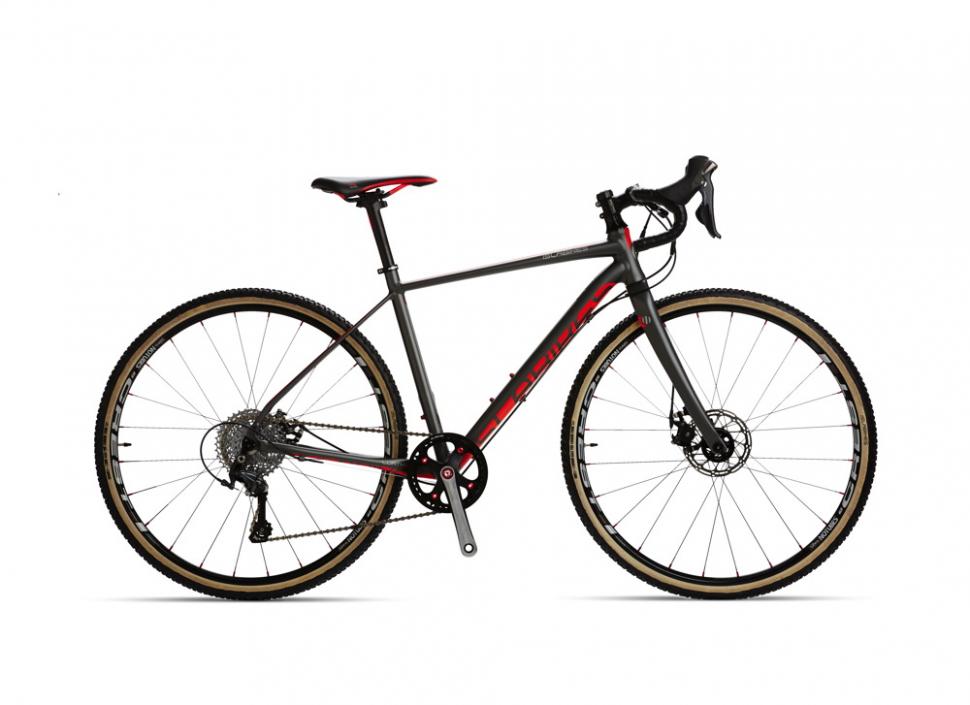 “We have designed full carbon forks that perfectly match the geometry of each bicycle size, low Q factor cranks, our own superlight and grippy cyclocross tyres and sprinkled each bike with titanium and aluminium finishing bits to shave off the last bit of weight. These are serious bikes for children who are serious about their cycling.”

The Luath Pro Series (£1,599.99, above), for example, is aimed at “the cyclocross enthusiast and budding racer”. The geometry mimics that of the existing Luath models with a long wheel base and relatively slack head angle designed for stability.

Read our review of the existing Islabikes Luath 700 Small here.

The 7005 T6 heat treated aluminium frame has quite a steep seat angle that’s intended to help keep weight central and reduce reach, and it’s fitted with a custom Islabikes full carbon fork that has been designed to eliminate toe overlap with the front wheel. 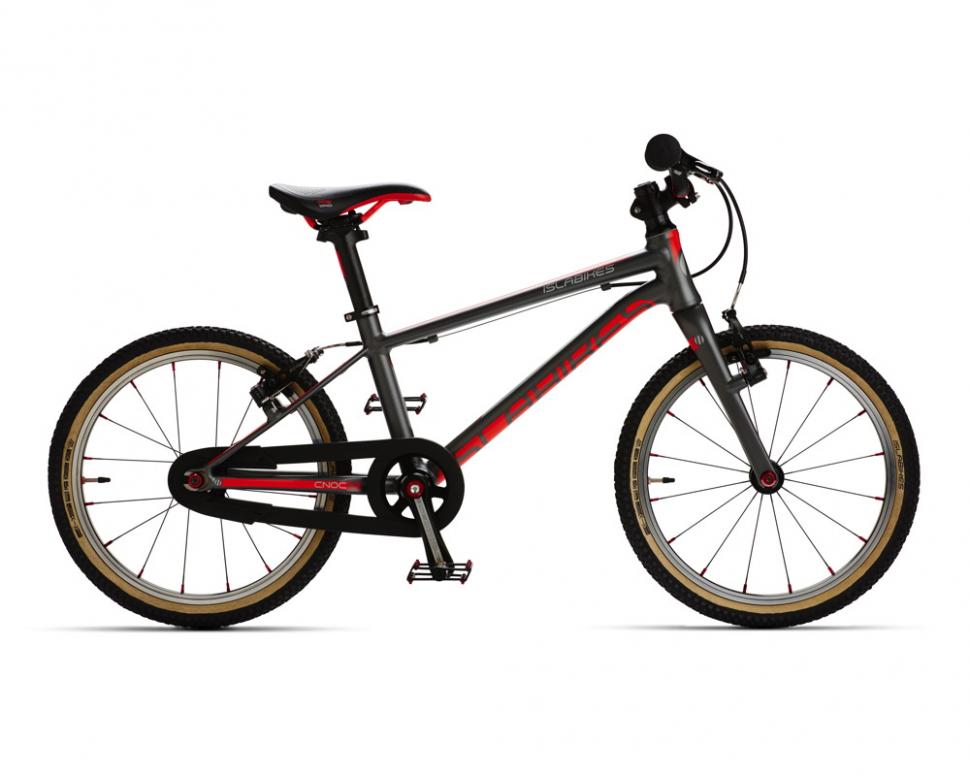 The Pro Series range also features the Cnoc Pro Series (£799.99, above), aimed at riders aged just four and above. Again, it features a 7005 aluminium frame, a full-carbon fork and a carbon seatpost, along with a titanium bottom bracket with a carbon shell, and Islabikes’ own pedals with titanium axles and pins. It sounds a helluva long way from a 1970s Raleigh Strika! The Cnoc Pro Series weighs a claimed 4.8kg (10.6lb). 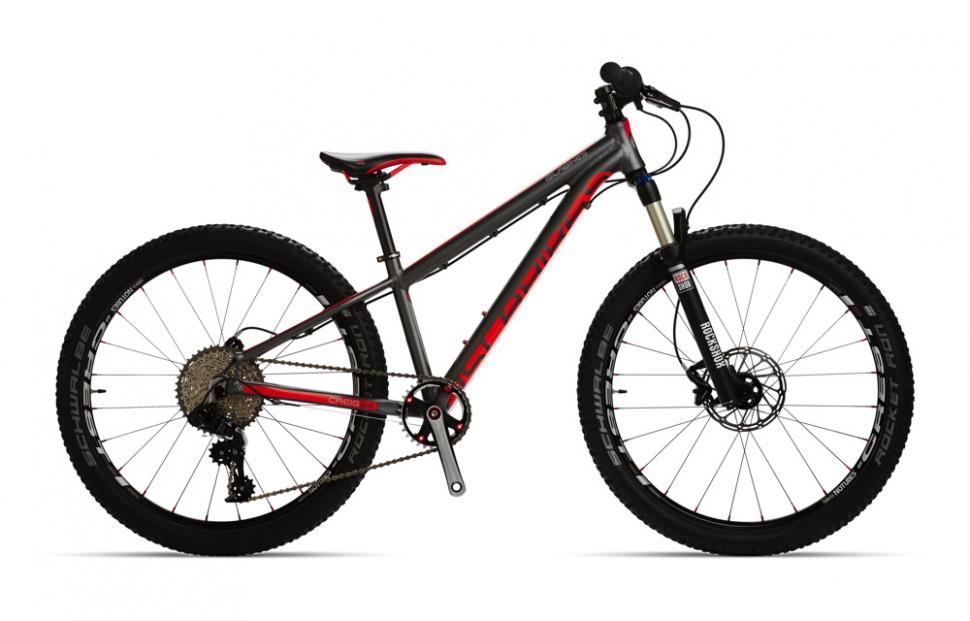 Check out our review of the Islabikes Beinn 24.

Those prices might sound big price tags for children's bikes – and they are – but that's because these are higher end bikes. Okay, a child will eventually outgrow their bike, but chances are that an Islabike will serve more than one rider because they tend to get handed on. Islabikes hold their value too, as you can see from these eBay listings, so you'll eventually be able to sell it on at a decent price.

The Islabikes Pro Series is available to pre-order now.