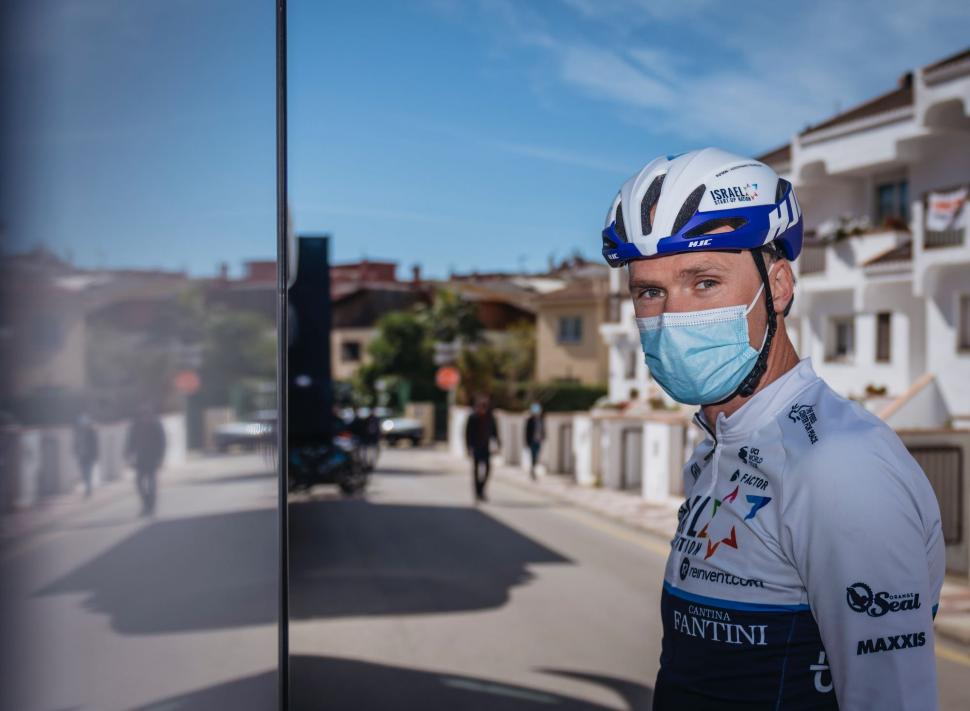 Israel-Start Up Nation have confirmed Chris Froome's 2021 season was hampered by a flare-up of the potentially deadly bilharzia disease.

The 36 year old finished that race in 133rd place, over four hours down on the triumphant Tadej Pogacar, as he continues to battle back from the serious crash at the 2019 Criterium du Dauphine which had threatened to end his career entirely.

Adams said: “Chris Froome had some medical issues this season, and he was completely blocked during the Tour de France.

“At the Tour, he told me that this year’s Tour de France was more difficult than any Tour he’d ever done before. He was expending massive amounts of energy.”

Those difficulties prompted Froome to undergo tests to find the cause of the problem and the diagnosis was a return of the disease, also called schistosomiasis, which affects more than 200 million people worldwide and causes up to 200,000 deaths per year.

> Chris Froome is all aboard the disc-brake hype train

Upon that diagnosis, Adams said Froome underwent immediate treatment and made a full recovery. He returned to racing at the Deutschland Tour in August and saw clear improvements.

Adams believes, with the disease under control, that Froome could now be capable of returning to the very peak of his powers.

​“He tested positive for bilharzia, took the medication for it, he’s now negative for it, and went on to have a good finish to the season,” Adams said.

“He immediately started to show improvement in his numbers, and we are optimistic we will see the old Chris Froome again, and he can be up there and contend for the grand tours.”

Froome himself, also said he is equally positive about his future and has no intentions of hanging up his wheels.

“I’ll be racing for a few years yet,” Froome said. “I just love racing and I am motivated to keep working and to keep racing. I had a few issues related to my recovery, and I think we’ve got most of those worked out on now. I’m excited [about 2022].”