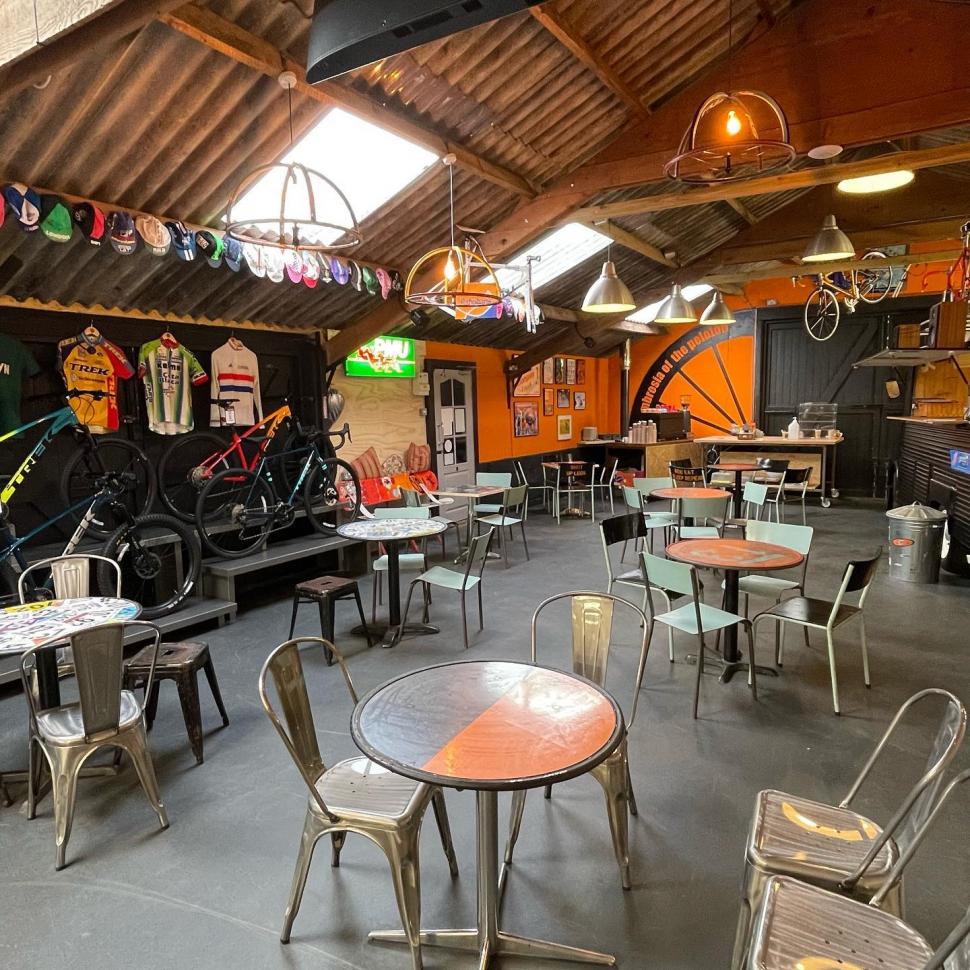 Bikes worth £50,000 stolen from Hertfordshire workshop and café

Bikes worth £50,000 have been stolen from a workshop and café in Welwyn, Hertfordshire, in what the business targeted has described as a “well-planned operation.”

The burglary happened on Monday evening at SpokeCycles CC, which is located close to the village of Codicote, north of Welwyn.

In a post on its Facebook page yesterday, SpokeCycles CC said: “It is with a heavy heart we report that we have been the victim of a burglary committed on the evening of Monday the 6th of December. As well as bikes, a number of tools and cash were also taken.

“It has become clear that the thieves parked a vehicle on Rollswood Road and carried more than 10 bikes across two fields having cut dividing barbed wire fences in a well-planned operation.

“Police are currently following up several promising leads relating to CCTV from residences on the road as well as forensic evidence at the scene.

“While workshop and café business continue to operate as normal we have made the difficult decision to cancel what would have been our last gravel ride of the year this Saturday and are sorry to all of those who were looking forward to the final outing of 2021, we hope to get back out on the trails as soon as we can in the new year,” they added.

A number of the bikes stolen belonged to Bedford bike shop Flamme Rouge Cycles, which had them on display at the premises.

In a post on Facebook, they said: “Last night a gang of thieves took it upon themselves to break in and steal them all, along with other bikes.

“In total around £50k worth of bikes was taken. To say we’re shocked and gutted is an understatement.

“Whilst reported to the police, signs are that this was a well-planned and organised theft.

“Most likely the bikes will be on their way out of the country but please keep your eyes peeled for any of the below bikes should they be offered cheaply or seen for sale on social media. We have all serial numbers for cross checking.”

Here are the details of the bikes belonging to Flamme Rouge cycles that were taken: