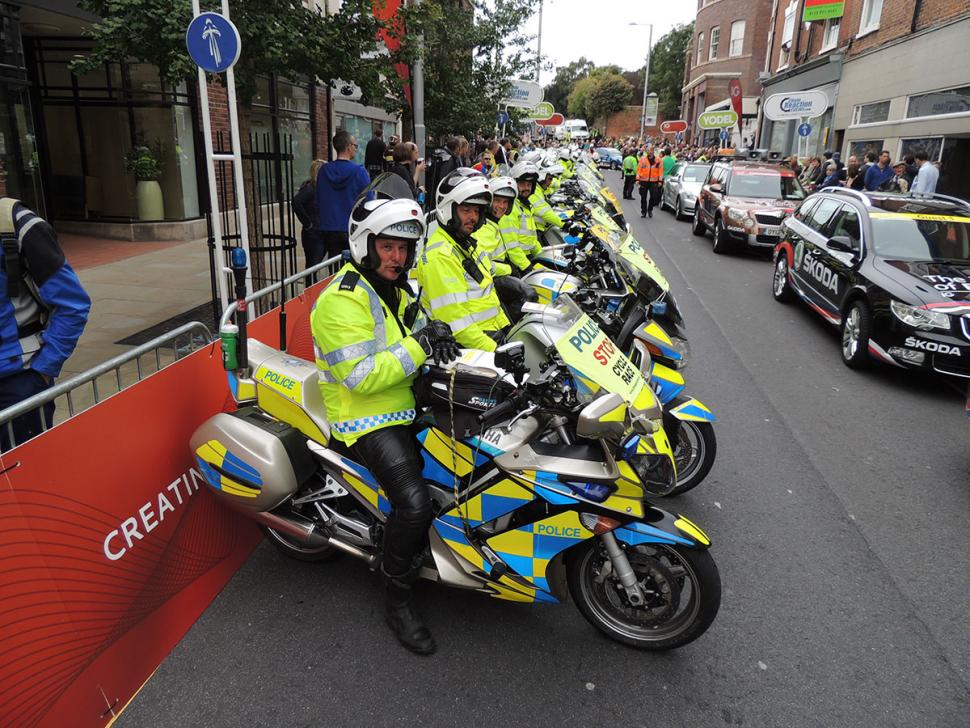 The police are routinely criticised for not having enough puff to run after criminals - but Boris Johnson is set to change all that with a fleet of £4,000 electric bikes that 'climb stairs' and can tackle any terrain.

The Mayor of London is said to believe that equipping the Force with the bikes, which he says can go faster along rough ground than a regular bike on tarmac, will "keep the police one step ahead", according to the Telegraph.

Boris is now looking for sponsorship to help pay for a pilot to test the bikes, which are similar to the HaiBike eQ Xduro FS model, which costs £4150.

A document produced by the Mayor's office regarding cycling in the capital said that they were seeking "a trial of the latest all-terrain, full-suspension electric mountain bikes with the Metropolitan Police."

It continued: "These bikes go over rough ground faster than a normal bike goes over tarmac, and also climb stairs. With criminals increasingly using (ordinary) bikes, e-bikes will keep the police one step ahead."

The Mayor is also considering extending the current cycle hire scheme to include electric bikes, but that they would be place in areas that were hilly or far away from other public transport.

The bikes will be "particularly useful for people who need to ride in a suit without breaking sweat," the document says.

A fifth of new bikes sold in the Netherlands and Germany include a battery for additional power.

The plans are part of a wider vision from the Mayor's office for cycling in London, the centrepiece being what he has termed 'Crossrail for the bike' - a 15-mile corridor running from East to West across the city.

Boris claims it will be "the longest substantially-segregated continuous cycle route of any city in Europe" and says "It will use a new segregated cycle track along, among other places, the Victoria Embankment and the Westway flyover" - turning one lane of one of the capital's most notorious roads into a two-way, segregated cycle lane.