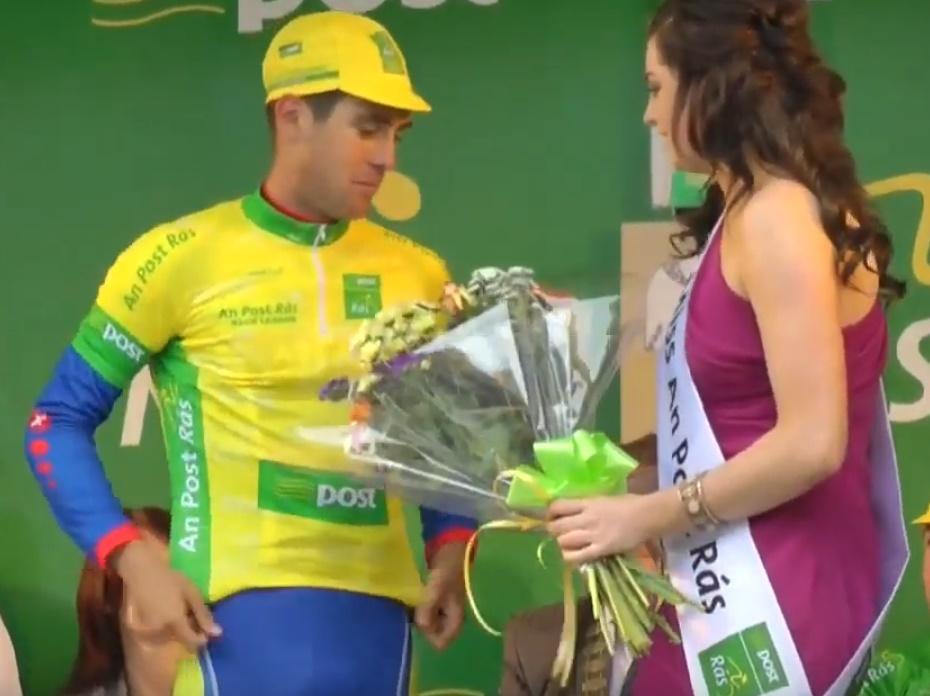 Former Swiss pro Pirmin Lang has left the Continental team he co-founded in 2019 after being interviewed by police investigating the Operation Aderlass blood doping ring.

The Operation Aderlass anti-doping investigation first hit the headlines when a number of arrests were made at the Nordic World Ski Championships in Austria in February.

It centres on the Erfurt-based German sports doctor Mark Schmidt, who was formerly team doctor with Gerolsteiner. ‘Aderlass’ is German for 'bloodletting'.

A number of cyclists have already been sanctioned as a result of the investigation.

Austrian cyclists Stefan Denifl and Georg Preidler, and the Croatian, Kristijan Durasek, have all received four-year bans, while Slovenian riders Kristijan Koren and Borut Bozic were both banned for two years.

The highest profile rider involved in the investigation to date has been Italian Alessandro Petacchi, winner of Milan-San Remo and the points jersey at all three Grand Tours. Now retired, he received a two-year ban in August last year.

In December, an unnamed German doctor was charged with causing serious bodily harm after a female athlete allegedly suffered side effects from being administered red blood cells.

Lang had a relatively unremarkable racing career, but raced at World Tour level with IAM Cycling in 2015 and 2016. He won a stage of the Rás in 2012 and came second in the 2016 Swiss National Championships road race.

In 2019, he co-founded Swiss Racing Academy (SRA) where he was working as team manager and sports director. The development team’s stated goal is, “to spot, accompany, form and protect the future generation of talents.” Its slogan is ‘Work in Progress’.

The team said: "The SRA announces the immediate departures of Pirmin Lang as Head of Sport. Mr Lang tendered his resignation after being interviewed by police investigating historical doping offences in professional cycling.

"He has confessed to cheating during his career as a professional cyclist, engaging in activities that are at odds with everything the SRA team stands for.

"We are appalled to discover that Mr Lang behaved in this manner during his career. We emphasise that there has been no suggestion of any illegal practices at SRA."

In a statement posted to Twitter, Lang said: “My name is Pirmin Lang, I am 35 years old. And I resign from professional cycling today.

"A couple of years ago I've initiated a structure to develop young cycling talents in my country. I wanted a team because I wanted to protect them. Protect them from the wrongdoings I could witness and experience during my professional career. To protect them from the mistakes I did. The mistakes I cannot keep as a personal secret anymore… The mistakes that I am revealing today. I've cheated through my professional career as a cyclist.

"I was part of the 'Aderlass' network. I lied and I am responsible for my actions. I regret it."