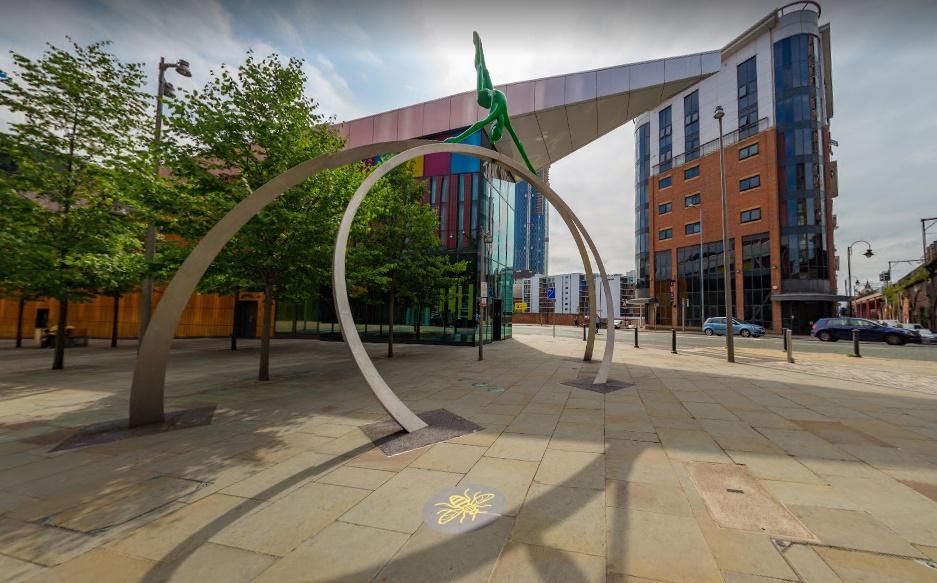 Manchester’s First Street development has questioned the status of a cycle lane after being pressured to remove a Christmas tree from the middle of it by cyclists.

In last week’s live blog, we published a tweet from Deb, who spotted the tree being unloaded from a van at the entrance to First Street.

Why don't cyclists use the cycle lane? pic.twitter.com/Z6Jax6F9SL

We naively assumed that this was only temporary, but the Manchester Evening News reports that the tree was actually left in this position.

As you can see on the StreetView image below, it certainly appears to be one. 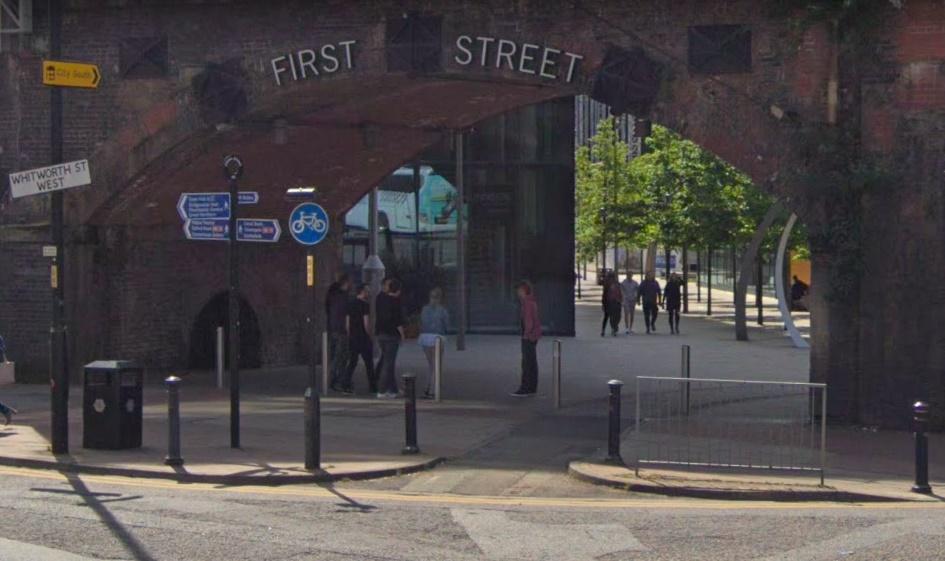 Plenty of cyclists made similar observations (generally with a little more feeling and a more robust choice of words) and eventually First Street agreed to move it.

... and are conscious that we don’t want to put cyclists in danger. We’ll keep you all posted on when this might be, but it’s looking like it will be moved tomorrow. We hope you’ll bike over to see us soon (2/2)

A large number of responses to those two tweets questioned the assertion that the tree was on “First Street land.”

In any case, five days later, the tree was still there and when Manchester councillor Chris Paul questioned this, First Street replied:

Hi Chris, thanks for your tweet. There wasn’t a promise to move it on any specific date, just confirmation that it would be moved! As mentioned yesterday, we don’t have an on-site maintenance team so we have to wait for a date from a contractor. It will be moved ASAP

The tree has now been moved.