Did you know the ‘bibs’ of bib shorts refers to the shoulder straps?
by Anna Marie Hughes

Adidas has recently added some cycling apparel to its ever-growing line-up of cycling specific shoes, but it seems like Adidas has misunderstood the word ‘bib’ with its shorts release. 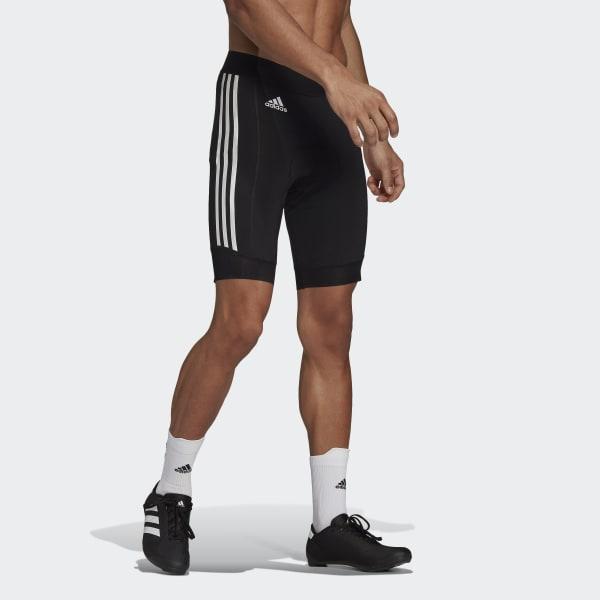 Let’s be honest, cycling's technical jargon is one of the biggest hurdles when you're starting out, hence why we thought there was the need to create a glossary of terms to help you out.

You’ve got some terms that are completely counterintuitive - clipless pedals which you actually clip into, being a clear winner in that category.

Adidas, though, has now thrown more confusion into the mix; which could be particularly troublesome as its audience largely consists of beginner cyclists...

It seems as though Adidas’ marketing team were unaware that there’s already a term for shorts without straps, hence naming its option “strapless bib shorts”, which Cycling Weekly spotted was quietly launched.

In cycling you’ve got two types of shorts: bib shorts and waist shorts. Bib shorts are held up by braces, or straps, which aim to evenly distribute pressure over the tops of your shoulders. Then you’ve got waist shorts, which instead use an elastic band around the waist to hold the shorts in place. 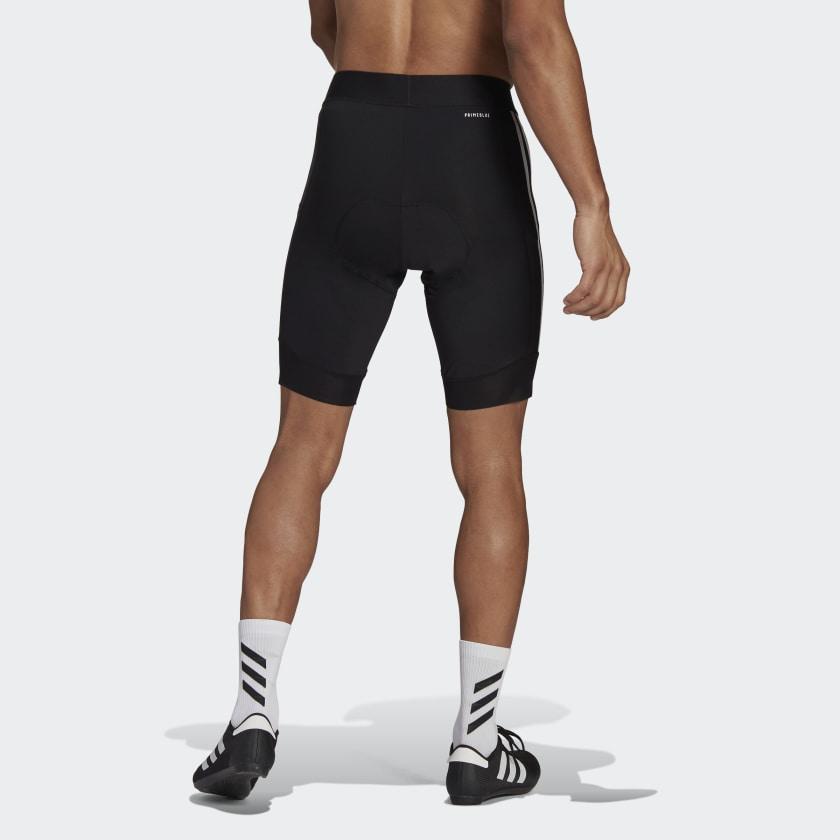 Strapless bib shorts are therefore a contradiction of terms. Waist shorts are strapless shorts, bib shorts have to have some kind of strap system going on.

Waist shorts like Adidas’ new offering have some benefits over going for bibs. They can be more effective at keeping you cool as less material is used, and toilet stops are a lot easier.

That said, the thicker material around your waist can soak up sweat and, depending on the model, you may find it restricts your breathing a little and can dig into your stomach uncomfortably.

Aside from the naming error, Adidas £85 waist shorts are an environmentally conscious option, made with a yarn which contains 50% Parley Ocean Plastic to help end plastic waste. The dual-density endurance pad is claimed to cover you for over six hours in the saddle. 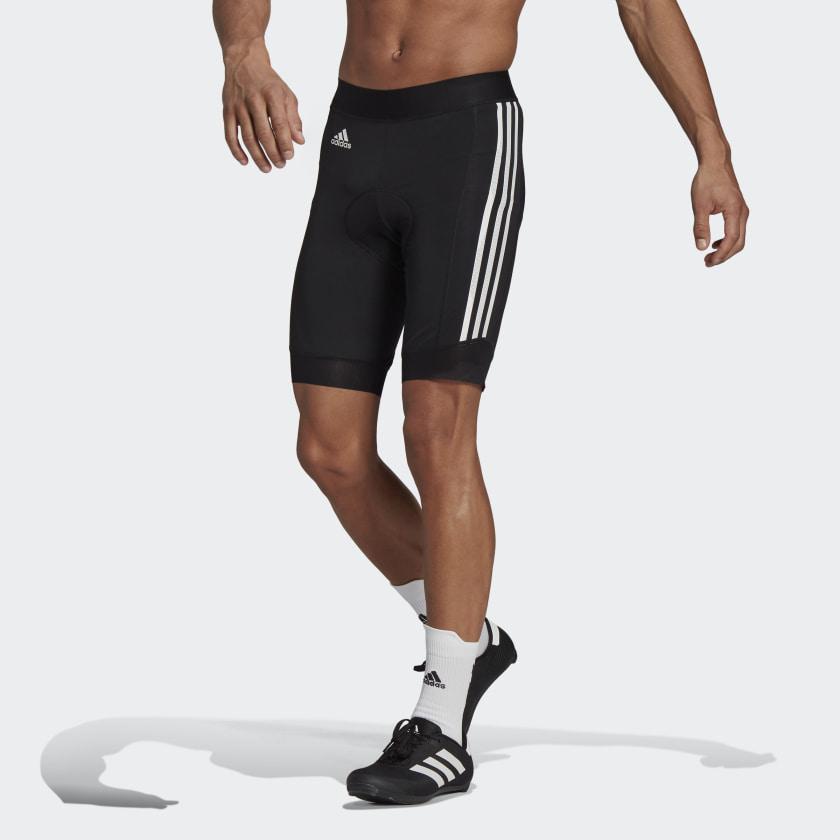 The “unaggressive leg grippers” seem to be a lot baggier than usual though… what are your thoughts on the look of these?

Adidas aims to meet the demands of a new generation of cyclists with “a desire for adventure, improved health, and the ability to move in and out of their cities in a sustainable and flexible way."

The most recent release was its Indoor Shoe for three-bolt cleats (Look Kéo, Shimano SPD-SL, and so on), which sits in a range which increasingly caters for a wide range of cyclists, alongside the laced Road Shoe, the Gravel Shoe and the Velosamba, designed for road, off-road and city riding respectively.