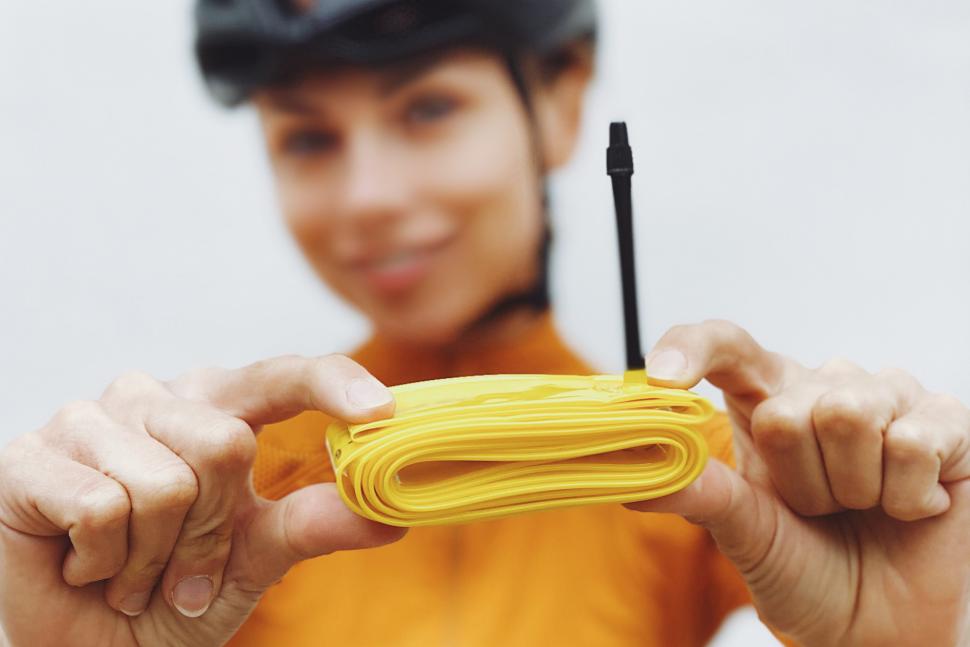 Pirelli has released its new SmarTUBE inner tubes for road and gravel, with huge weight and space savings promised. The lightest tube is the 23mm narrow P Zero SmarTUBE that comes in at a claimed weight of 35g, which if accurate is lighter than both Tubolito’s Tubo Road 700c at 38g and the Schwalbe Aerothan at 43g. 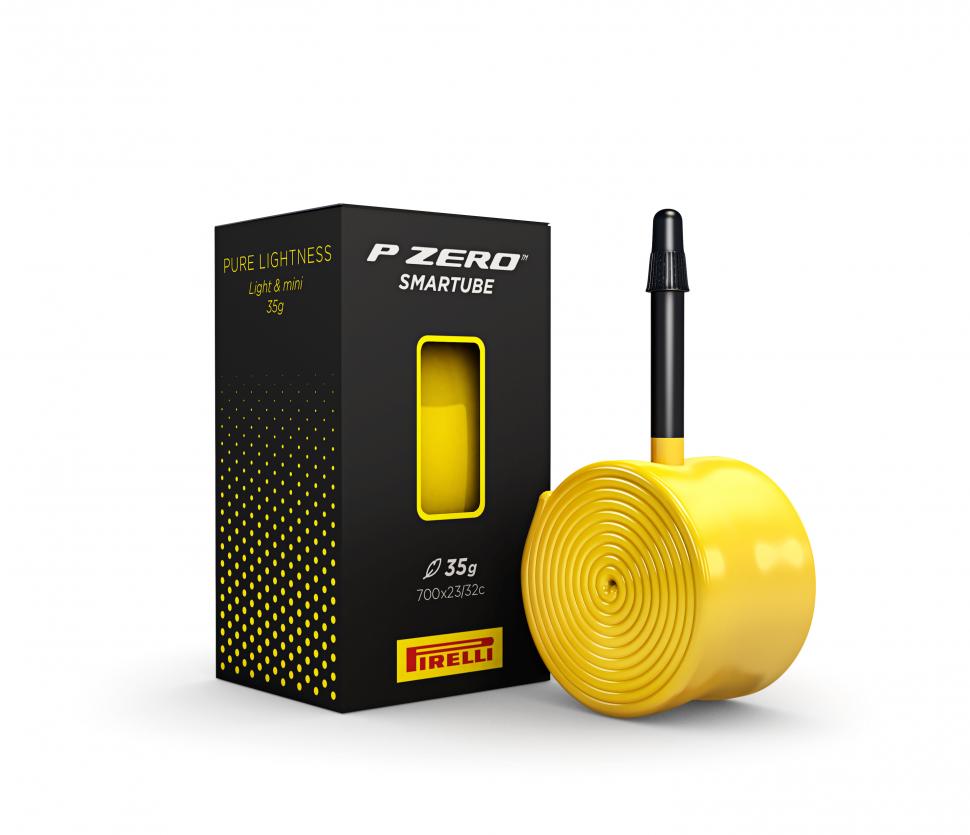 Available for £27.99, Pirelli’s new inner tubes are designed to enhance the performance of its road racing P Zero and endurance Cinturato models.

“Made from a thermoplastic polyurethane (TPU), it can save up to 70% of the weight of a general butyl tube and almost 50% of the space in your pockets, while being stronger than butyl as a raw material,” says Pirelli.

The Italian brand says the benefits over butyl tubes are a reduced rotating mass for livelier handling and quick accelerations, as well as saving space in your jersey pockets or saddle bags so you can carry more nutrition. These seem to be reasonably lightweight for the resistance promised and Pirelli says the reinforced tubes are also compact when folded away as a spare. 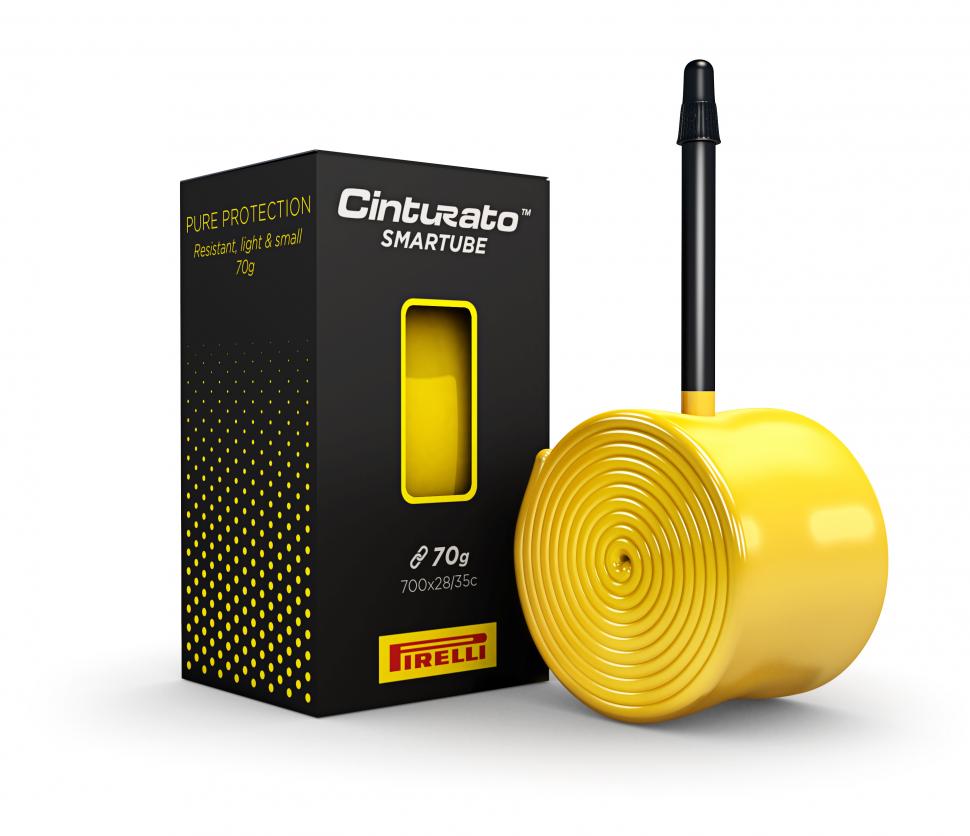 The SmarTUBE inner tubes are available in a wide range of sizes, and also weights:

The inner tubes come equipped with a 60mm Presta Valve to work with the majority of rim depths. Although one of the Cinturato SmarTUBE sizes, the 700x35c option, has a 42mm Valve instead.

These claimed weights are very light.

Although the Austrian brand does also have its even lighter spare tube model, the S-Tubo-CX/Gravel All, that weighs 35g with a 42mm Presta valve.

Tubolito’s lightweight tubes came in orange, and Pirelli’s offerings follow this bright theme with theirs available in yellow. It's no surprise these are aesthetically similar as both the Pirelli and Tubolito tubes use TPU.

Unlike Tubolito who also use orange valves, you won’t be able to spot a rider using Pirelli’s ultra-lightweight tubes as the valves are black for a clean finish; the Schwable Aerothan also uses black valves.

If you're sold by Pirelli's take on the ultra-light inner tube, they're available to buy now on the Pirelli website.

1
"They said give us the bike or we stab you": Another cyclist targeted by motorbike-riding muggers on popular route out of London
2
Near Miss of the Day 792: National Express bus driver in ultra-close pass on cyclist (includes swearing)
3
Would you like to see the crazy Cadex tri bike in the Tour de France? Plus new stuff from Elite, CeramicSpeed, Santini, Bollé, MAAP & more
4
Near Miss of the Day 793: No action for driver overtaking into oncoming traffic (+ interesting Operation SNAP feedback)
5
Tour de France Gilet-gate: Geraint Thomas explains how he forgot to ditch body warmer for Copenhagen TT
6
Youth charged with attempted murder after woman stabbed while cycling
7
33 bikes that feature Shimano’s new 105 Di2 groupset from Bianchi, Ribble, Cervelo, Mason, Fairlight + more
8
Land’s End to John o’Groats cyclist dies less than 30 miles from finish