The new Cycliq Fly6 Gen 3 features a 50-lumen rear light that can run for up to 5 hours, a 1080p camera with records looping video, and Cycliq’s “Black Box” technology which auto-saves footage when it detects a crash.

Read our review of the Cycliq Fly 6 CE

That 'black box' technology is the headline addition to the Fly6 Gen 3 model. This, Cycliq says, ensures that should you hit the deck, the footage and audio either side of the incident are locked, protecting potential evidence from being overwritten. Should you want to save footage around an incident that didn’t leave you on the ground, Cycliq’s ‘Q button’ is still present and working as it did in the previous model. A quick press of this button will also lock the files either side of the incident, preventing the looping video from recording over it.

Dealing with less than ideal standards of driving is, unfortunately, part of some commuters’ daily rides and our Near Miss of the Day feature has highlighted some truly awful road use. While a camera on your bike isn't necessarily a safety feature, Cycliq says that part of what helps cyclists feel safer on the roads is having the evidence of dangerous driving to present to the authorities.

Cycliq’s original Fly6 was revolutionary in that it combined a rear light and action camera in a single unit. The Gen 3 version of the Cycliq Fly6 is “simpler, safer and suitable for all operating conditions, all in a smaller form factor,” says Cycliq’s director Paul Claessen. 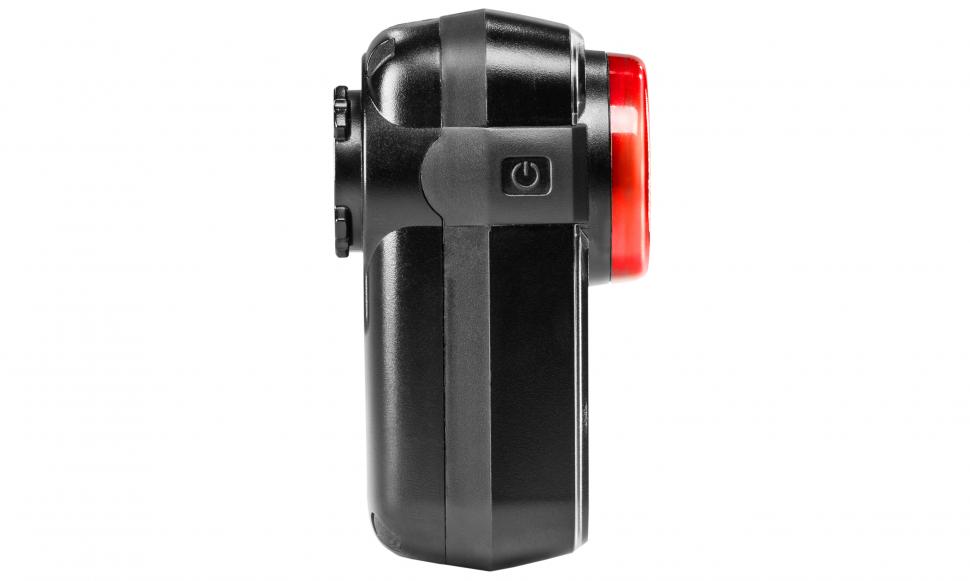 There are also some smaller changes. Gone is the mega-powerful 100-lumen rear light of the older Fly6 CE. It has been replaced by a 50-lumen rear light that features three modes. The HomeSafe mode is designed to keep the light running should the battery run low.

Near Miss of the Day turns 100 - Why do we do the feature and what have we learnt from it?

Battery life is claimed at up to four hours with the camera and light both running and up to five hours with just the light running. Cycliq claims that the USB-C fast charging will have the Fly6 Gen 3 fully charged in two hours. 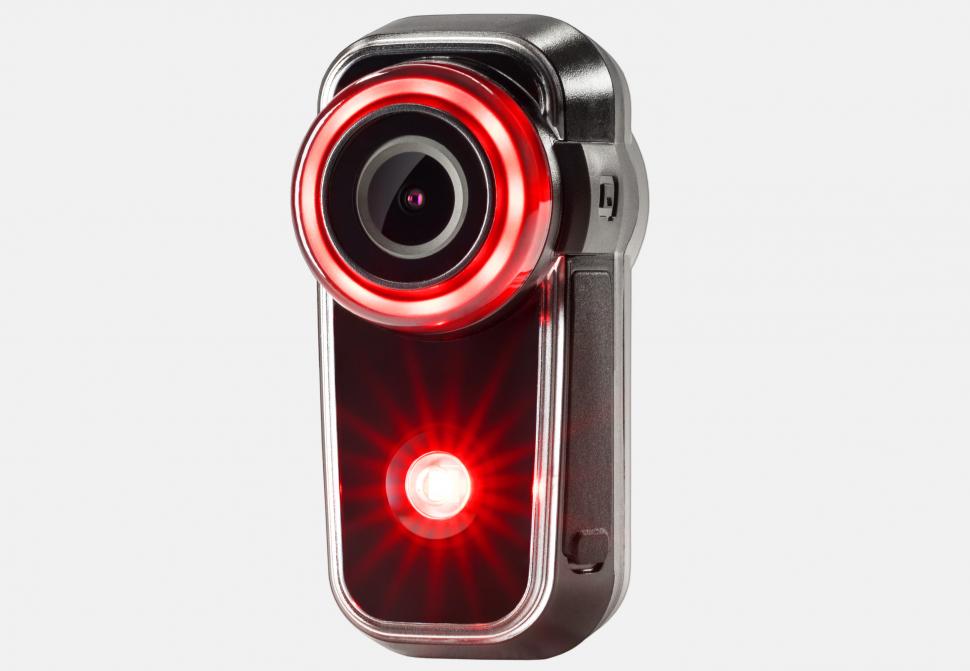 Cycliq is claiming that the Fly6 Gen 3 is rated to IP56 weatherproofing. The '5' here means that it is protected from harmful dust and the '6' means that the device is protected against strong water jets. That would see the Fly6 Gen 3 fully weatherproof, though this is still pending certification. It all comes in a body that has shrunk to 71mm (H) x 35mm (W) x 40mm (D) with a claimed weight of 77g.

The Fly6 Gen 3 costs £199 and comes supplied with a 32GB microSD card, a 1/8th turn mounting system and adaptors for different seatpost shapes. It is available to pre-order now with shipping due in August.