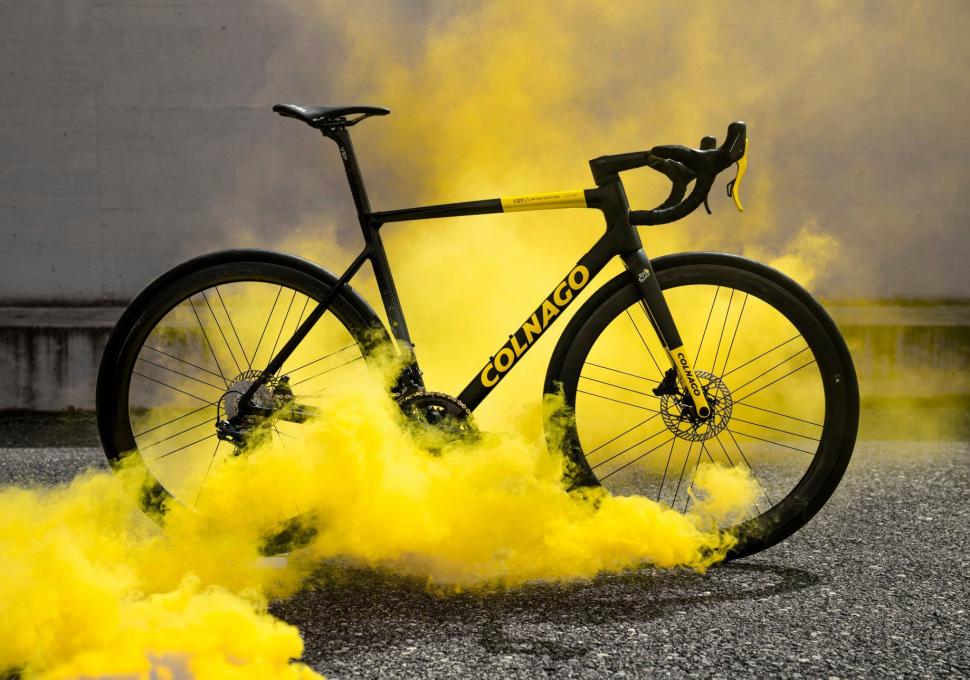 Colnago has unveiled the first official bike of the Tour de France – the V3Rs TdF, only 108 of which will be available. The figure is significant because this year’s Tour de France, which starts in Brest on 26th June, is the 108th edition.

Colnago is proud to present the first official bicycle in the history of the Tour de France: the Colnago V3Rs TdF!
In collaboration with ASO sport, we have produced a limited edition of only 108 pieces that have livery and components dedicated to the Tour! pic.twitter.com/SEIrcdpmpz

The V3Rs is an all-round road race bike – lightweight with aero features – which was launched in 2019. The frame weighs a claimed 790g (in a size 50s, raw disc version with the metal parts placed and glued). 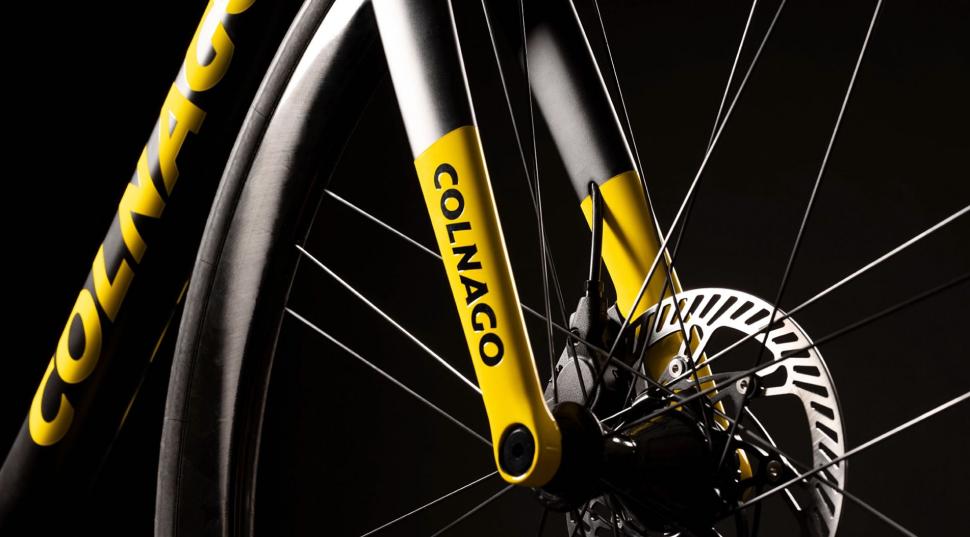 The TDF model comes in a black and yellow finish – yellow representing the general classification (overall) leader’s jersey, of course. 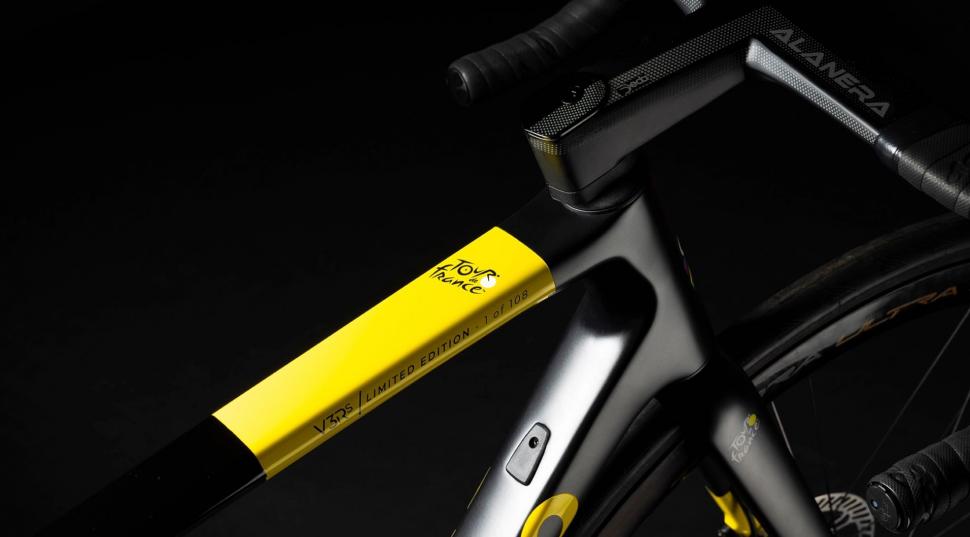 There’s a Tour de France logo on the top tube, along with the number assigned to each bike. 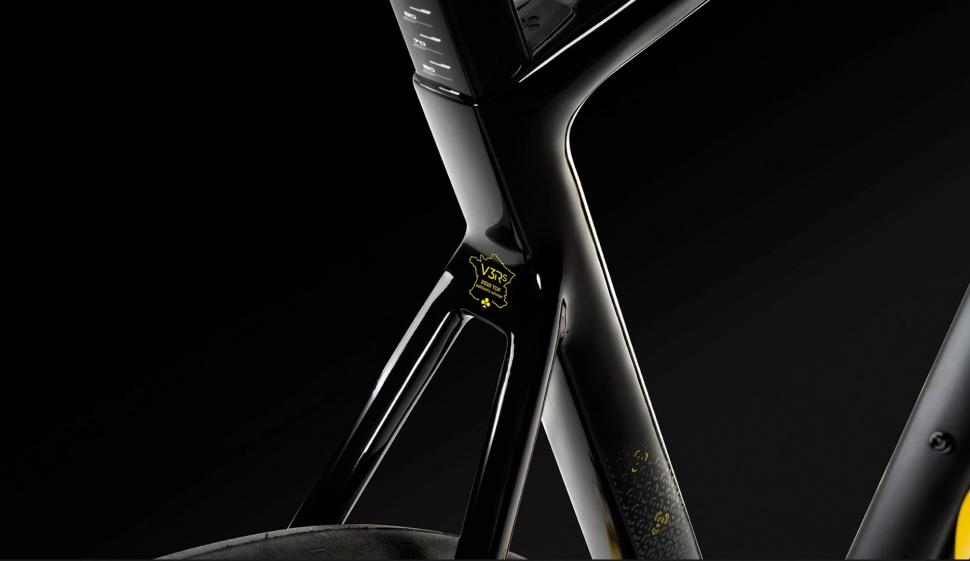 A design representing the outline of France sits the seatstays meet the seat tube. 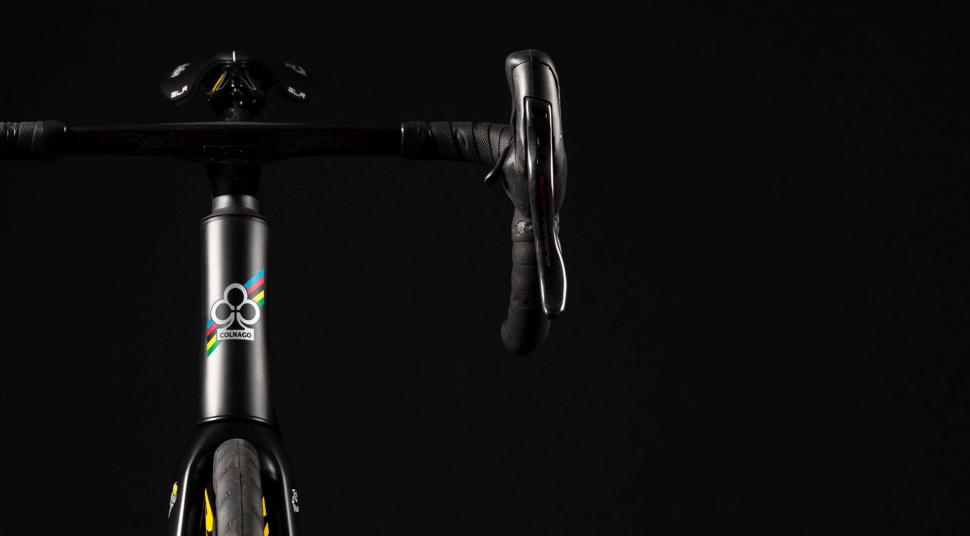 The bike is built up with a Campagnolo Super Record EPS 12-speed groupset with a yellow right brake lever.

The wheels are Campag’s Bora Ultra WTO DBs with a C-LUX finish, and they’re fitted with Continental Grand Prix 5000 tyres. 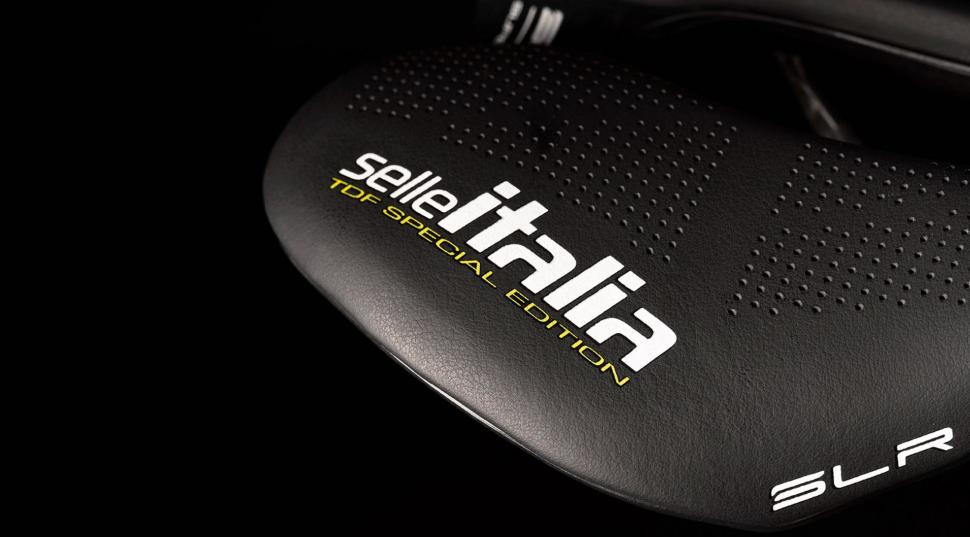 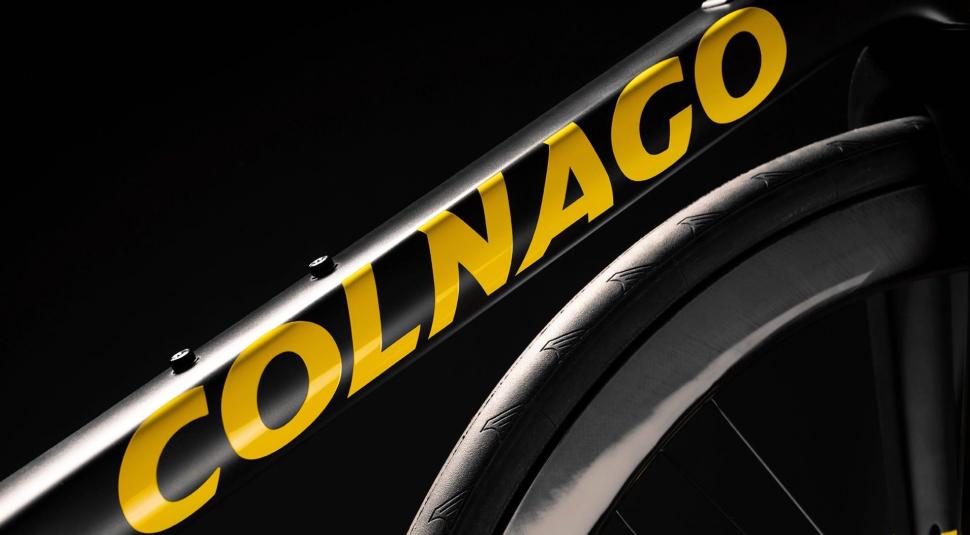