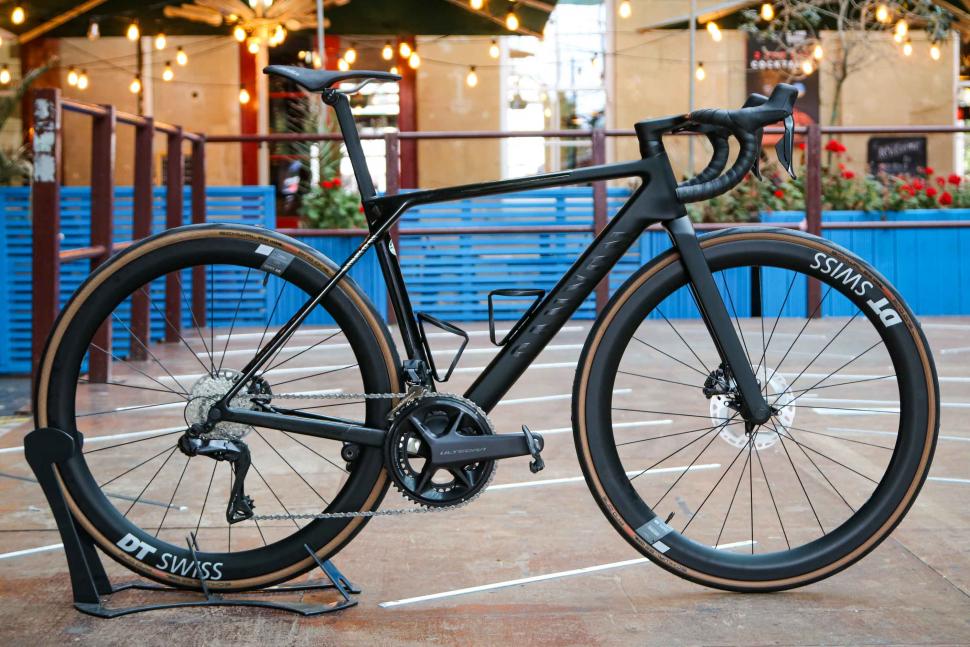 The German brand has made permanent reductions to numerous models such as the Aeroad, Grail and Ultimate, telling road.cc it has "...been able to reduce the cost of importing bikes to the UK" and pass on the savings
by Jack Sexty

Bucking the current inflation-fuelled trend which has seen the prices of just about everything go up over the past year, Canyon has permanently reduced the prices of most of its bikes in recent weeks, some of them by significant amounts. With the news popping up on numerous Canyon-themed forums on social media and first reported by BikeRadar, examples include the Canyon Aeroad CF SLX 7 eTap, down to £4,799 from £4,949, and the Canyon Grail CF SLX 8 Di2, down to £5,099 from £5,249.

Commenting on the reductions, Canyon's Global Communications Manager Ben Hillsdon told road.cc: "...we’re always looking at how and when we can offer better value for customers around the world. On this occasion we’ve been able to reduce the price of bikes across the board for UK customers.

"This is due to a combination of things – better exchange rates, shipping costs, customs charges – all contributing to mean we can drop the prices of our bikes in the UK.

"These aren’t sale prices by the way, so yes, we can expect these prices to be stable for quite some time." 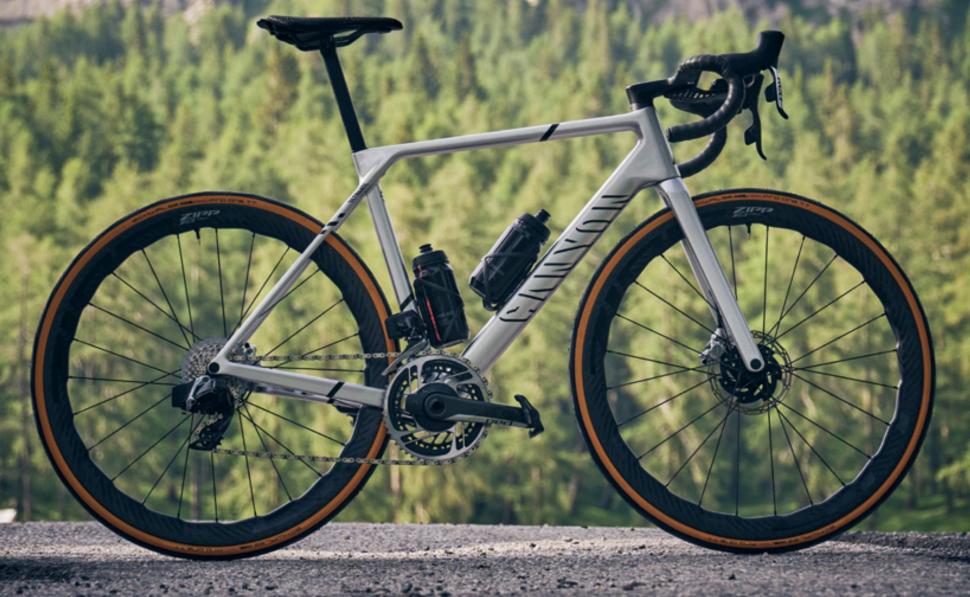 You may remember that we reported the opposite scenario over two years ago now, when Canyon was one of three bike brands we'd noticed had raised their prices, some by as much as 12% in a year. At the time, reasons such as increased costs with supply chains and logistics, currency fluctuations and the general extra costs associated with the pandemic were given, all of which have now understandably eased somewhat.

To provide an example of how significant Canyon's savings could be due to this more recent combination of better exchange rates, shipping costs and customs charges, as the brand puts it, a 2023 Canyon Aeroad CF SL 8 Disc is now priced at £3,849 on the Canyon UK website, which is £100 less than the 2021 model after that price increase and just £50 more than the 2020 model, even after a year of rapid inflation.

As far as we know, the reductions only apply to the UK and are not being applied in other territories... so what's the elephant in the room?

Well, we're pretty sure these UK-only reductions are down to the ironing out of some issues related to one very divisive thing, which is Brexit of course. When asked to clarify which part of the journey from manufacturing in Asia and onto the UK that Canyon has saved on, Hillsdon confirmed that the brand has "...been able to reduce the cost of importing bikes to the UK and we’re able to pass those savings on."

While Brexit-related red tape - such as the 14% duty applied to bikes arriving in the UK from the EU - was a step too far for Rose Bikes (and even Canyon for a brief period) who promptly ceased shipment of all bikes to the UK in late 2020, there are ways retailers have been lessening the impact of this red tape.

As detailed on the Brexit legal guide website, EU-based retailers may be able to store goods that are destined for the UK in bonded warehouses: "Customs warehousing is a procedure by which non-EU goods may be stored in EU territory without being subject to import duties. Duty becomes payable when the goods are released into free circulation", the article says.

While Canyon wouldn't confirm exactly how it had cut its costs of importing to the UK, the brand sells a lot of bikes to UK customers, so this workaround could make sense. Vice-versa, retail giants such as Gymshark and Asos have bypassed Brexit-related import duties when selling to European customers by setting up distribution centres in the EU. 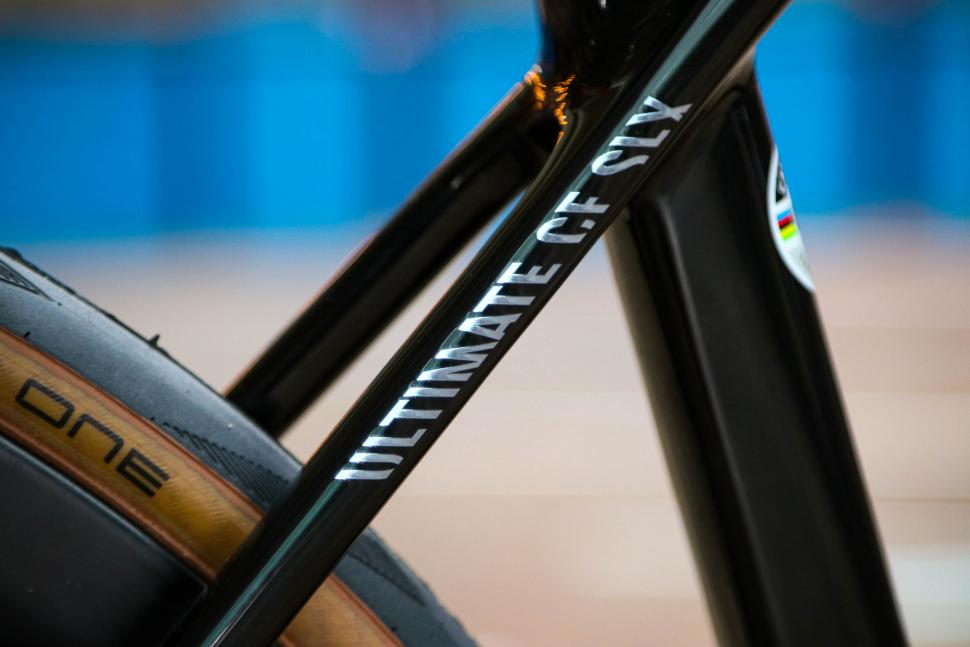 On a less Brexit-y but related subject, what about Canyon's current stock levels?

While we predicted over-supply as the end stage of the pandemic's impact on the bike industry in our feature and video on the rising cost of cycling, Hillsdon told us: "In terms of supply, customers seem to be loving Canyon bikes more than ever – we’re showing over 20% growth since 2016 – but referring to this Financial Times Article from end-November 2022, you’ll see our CEO talking about supply getting better although one year more to get back to normal. So we’re not immune from the market situation, but, thanks to our direct-to-consumer model, we’re still able to offer customers a wide range of bikes, allowing Canyon to continue in its very positive trend."

Could bike prices drop even more? While there's never a bad time to buy a bike, it seems like the prices of most Canyon bikes in the UK will be lower than those 2022 peaks for some time yet...