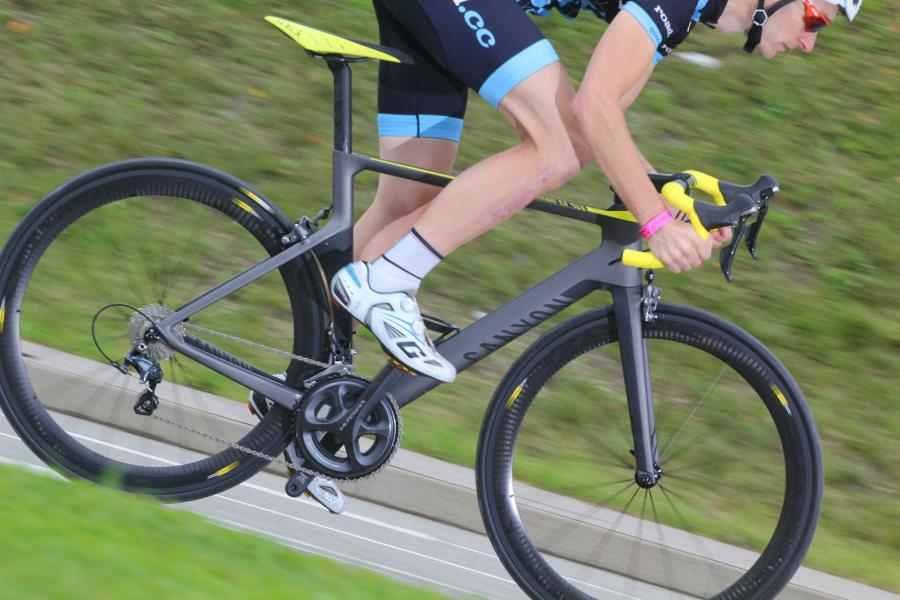 Based in Koblenz, Germany, and still run by founder Roman Arnold, Canyon is the largest direct-sales bike company in the world.

Many such companies simply rebadge off-the-peg Taiwanese and Chinese frames, but Canyon boasts its own test lab and frame development process; its bikes are therefore unique to the marque.

And because they're sold direct, they boast an unusual combination of high performance and value for money. The Canyon Aeroad CF SLX 7.0 Di2, for example, has an aero frame and Shimano Ultegra electronic shifting for £3,299. At a more down-to-earth price, the Endurace CF 8.0 has a carbon frame and full Shimano 105 group for £1,299.

Canyon has long been involved with racing and currently supplies bikes to the Movistar and Katusha teams. In 2009 it provided bikes for the Silence Lotto team of Cadel Evans, who that year won the world championship. In 2014 Movistar's Nairo Quintana won the Giro d'Italia aboard Canyon bikes.

There is currently no content classified with this term.