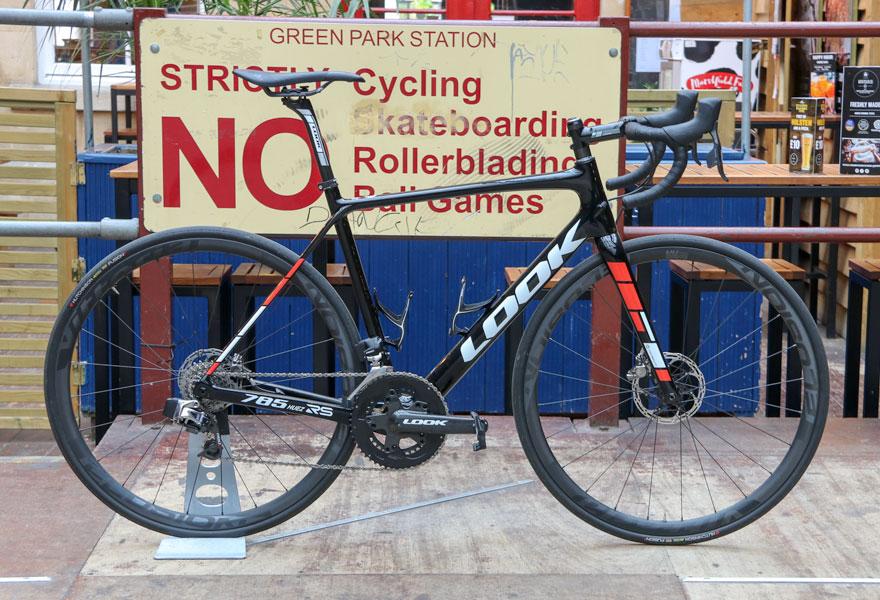 When a brand new Look arrives at road.cc Towers, it's only right that we take a first look. The disc brake version of their flagship lightweight racer launched in summer 2018, and comes with 28mm tubeless-ready tyres as standard. 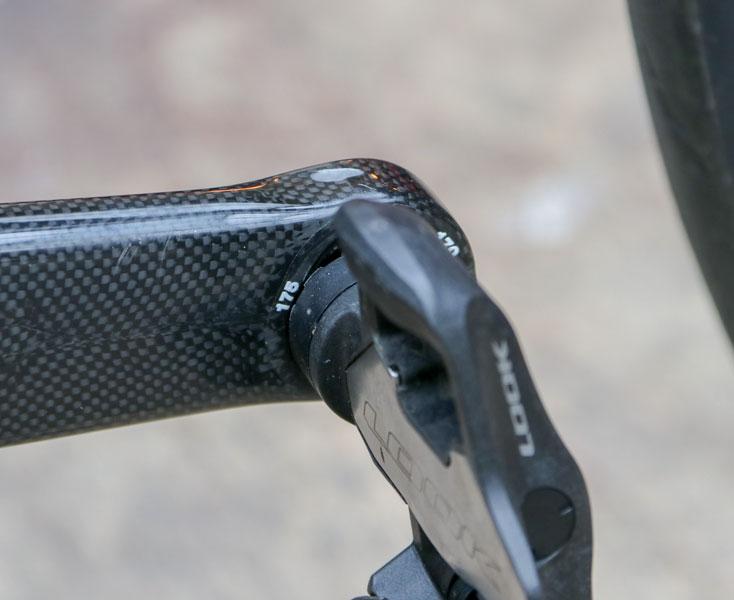 On this build the bike comes with the latest version of Look's Zed 2 crankset, which can be switched around to offer 170, 172.5 or 175mm crank arm lengths. It's adjusted via an insert that the pedal screws in to, and to alter your crank length the insert can be pivoted into any one of the three positions to get the preferred size. 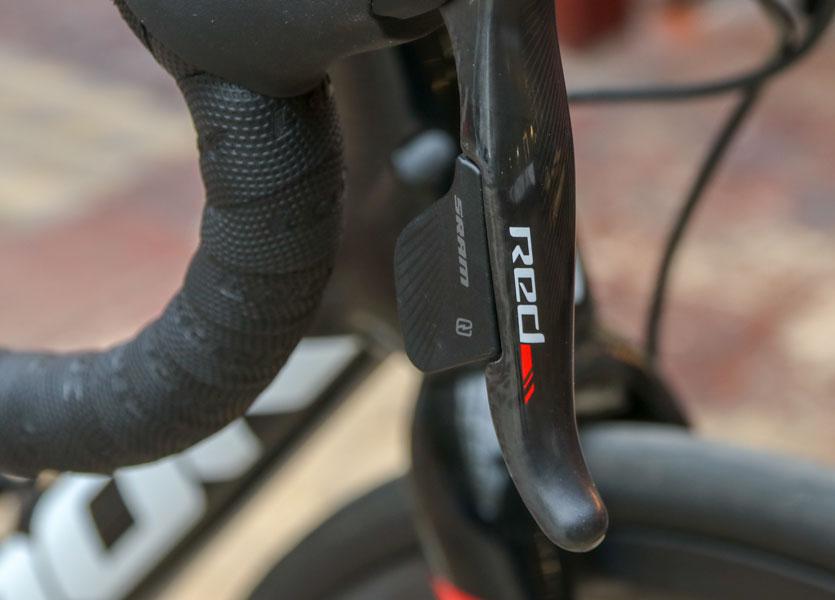 We're perhaps a tad miffed to have received this test bike with Sram's 11 speed eTap (read all about the new 12 speed Red AXS here), but elsewhere the components are current and top-of-the-range. Up front we have Look's carbon LS1 super light compact handlebars with the alloy LS1 Superlight stem.

Five different types of carbon are used to create the high modulus lightweight frame, and on this disc brake version the flat mount standard is employed front and rear to reduce weight, improve stiffness and allow for direct attachment of hydraulic calipers. To accomplish the perfect frame optimised for climbing, "the recipe is similar to that of gastronomic cuisine", so say Look. Each tube has been the subject of extensive research to optimise the shape and stiffness-to-weight ratio. 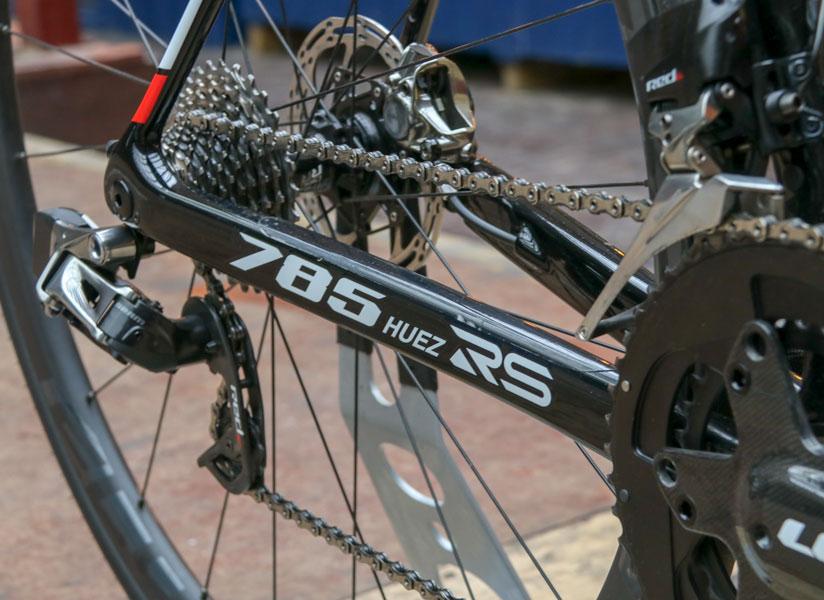 For the thru-axles Look have opted for Mavic's Speed Release system, purported to optimise rigidity. They say Speed Release allows for wheel removal that is on average twice as fast as other thru-axles, which will be good news for team mechanics and those who frequently travel with their bikes. The disc rotors are 160mm at the front and 140mm rear. 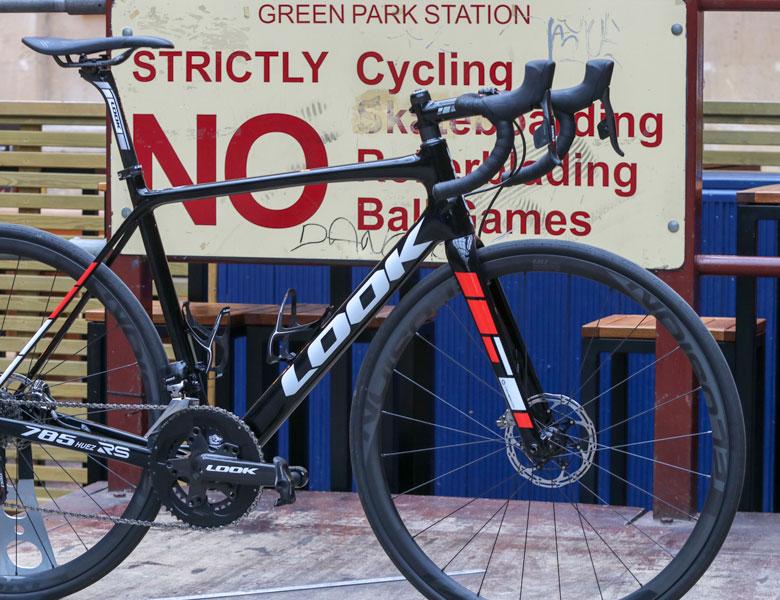 Finishing off the spec list is the Vittoria Elusion carbon wheels in a depth of 30mm, Hutchinson Fusion 5 28mm tyres and the Prologo Dimension Tirox saddle.

There are five 785 Huez RS disc full bikes available, with this one coming in at £8,300. Lightweight bikes have perhaps lost some traction in recent years with aero road taking over, but other high-end options with similar credentials include the Time Alpe d'Huez and Trek's Emonda. Testing of the 785 Huez RS will be commencing shortly, with a full test report coming soon.