New Shimano eyewear, bags and gravel shoes + check out the latest products from Pearl Izumi, Trelock and Madison too
by Mat Brett

We spent yesterday at iceBike, the in-house show of major UK bike and components distributor Madison, and here are the most interesting products from some of the big brands.

Genesis has unveiled a new version of its Croix de Fer with Reynolds 853 tubing, 12mm thru axles and flat mount disc brakes front and rear. The fork is steel too. The geometry is the same as that of the existing Croix de Fer and you still get plenty of braze-ons. This version will be available later in the year as a frameset only for £899.

Read our 2015 review of the Genesis Croix de Fer. 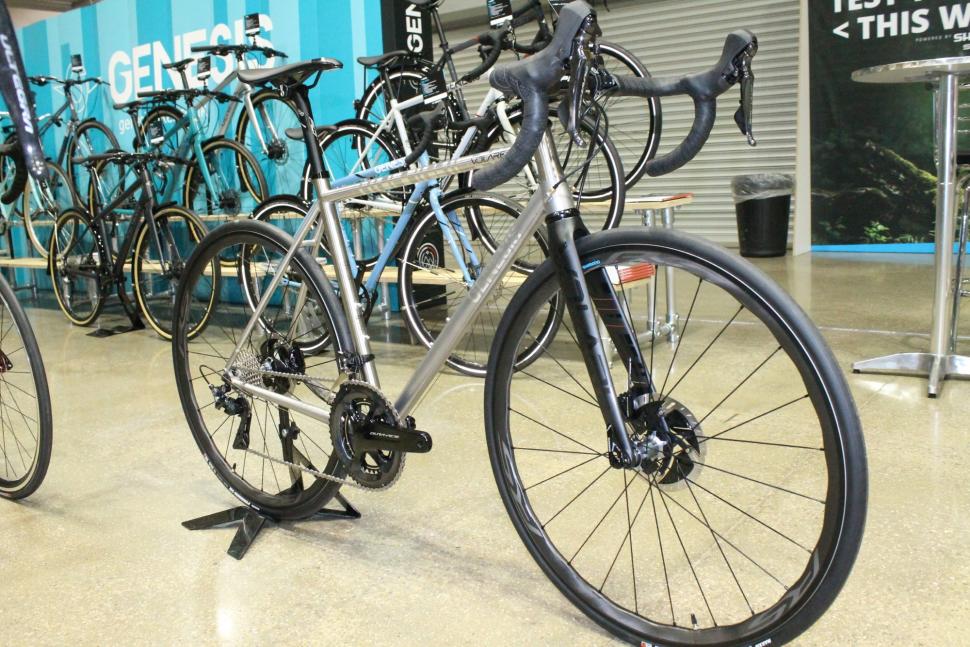 The rim brake version of the Volare steel race bike has been around for a few years but the Volare Disc 931 frameset (£2,199.99) is a new addition to the range. 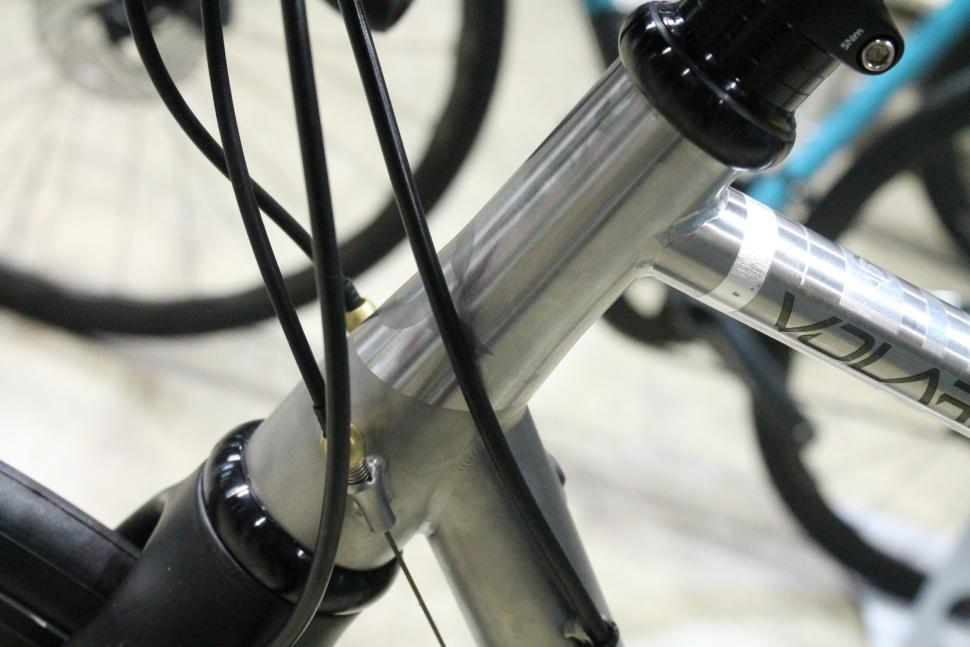 As the name suggests, it’s made from Reynolds 931 stainless steel while the fork that plugs in at the front is full carbon with a tapered steerer. Like the vast majority of new disc brake bikes for the road, it’s flat mount standard. Both the frame and fork take 12mm thru axles. 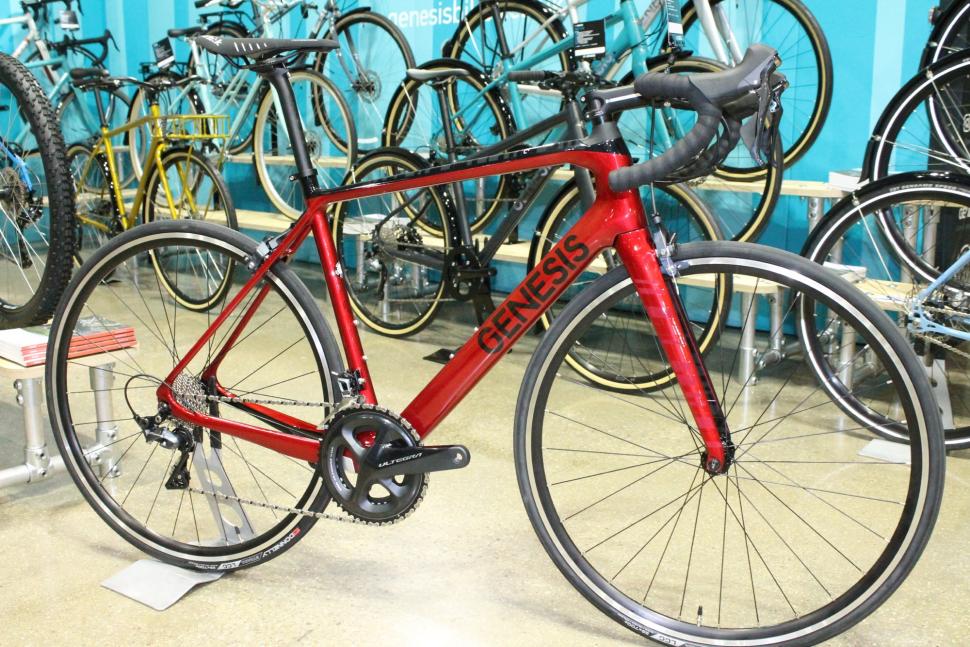 There are various versions of the Genesis Zero race bike, as used by the Madison Genesis team, all of them made from 30/40T modulus carbon fibre except this new one which is a lower grade – 24/30T – to make the price a little more affordable. Shimano has been offering eyewear for years, it just hasn’t been readily available in the UK. The range is divided into performance-focused on-the-bike models and more casual designs for off-the-bike use. We have a pair in for review so we’ll let you know how we get on with them soon. Shimano has upped its bag game lately too, with many mountain bike models as well as designs for urban use. This one is the Tokyo urban daypack with a 23 litre capacity. 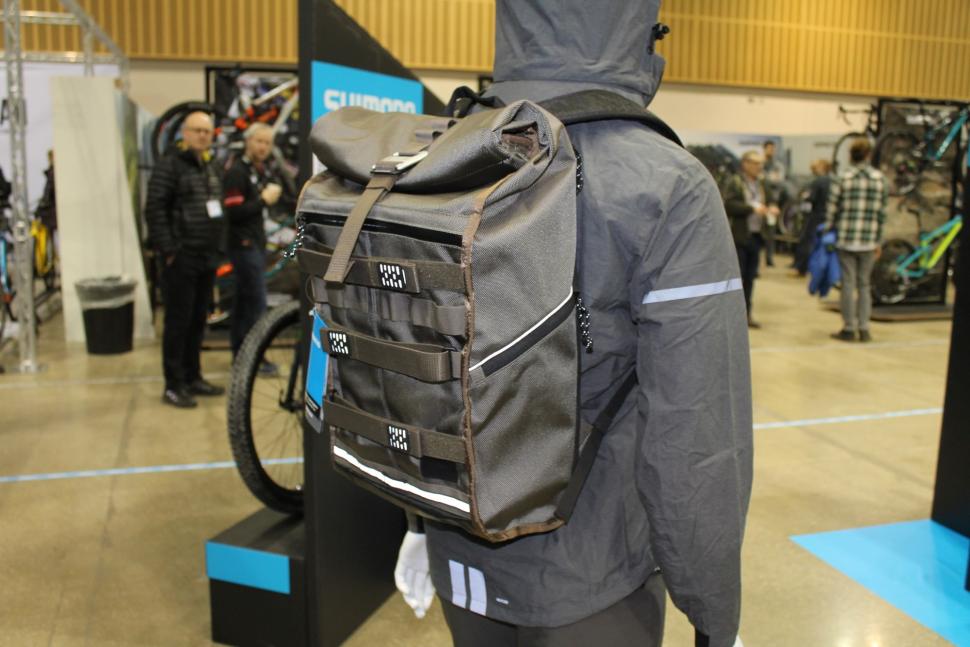 It’s made from water resistant ballistic nylon with a tarpaulin base, ventilated straps and a roll top with an elastic hook closure. You get various different pockets and a padded compartment inside for your laptop. 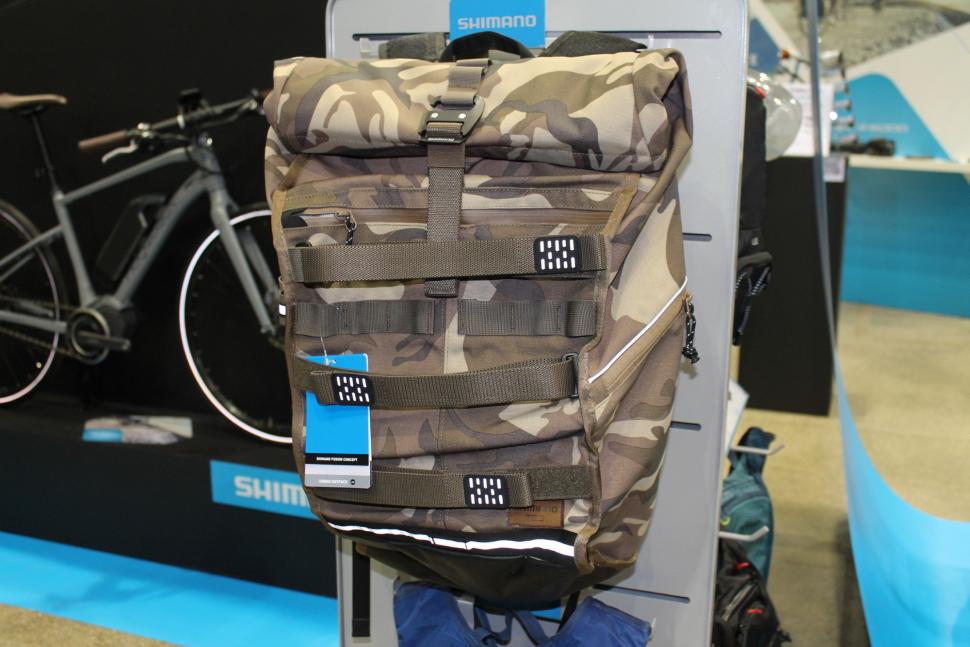 At first sight it looks very well thought-out. We have one in for review so we’ll soon be able to tell you if our initial impressions are correct.

I could be wrong but I don’t think we’ve shown you Shimano’s XC5 gravel shoes before. Well, Shimano refers to them as ‘mixed terrain’ shoes because it thinks the term ‘gravel’ is a bit limiting. 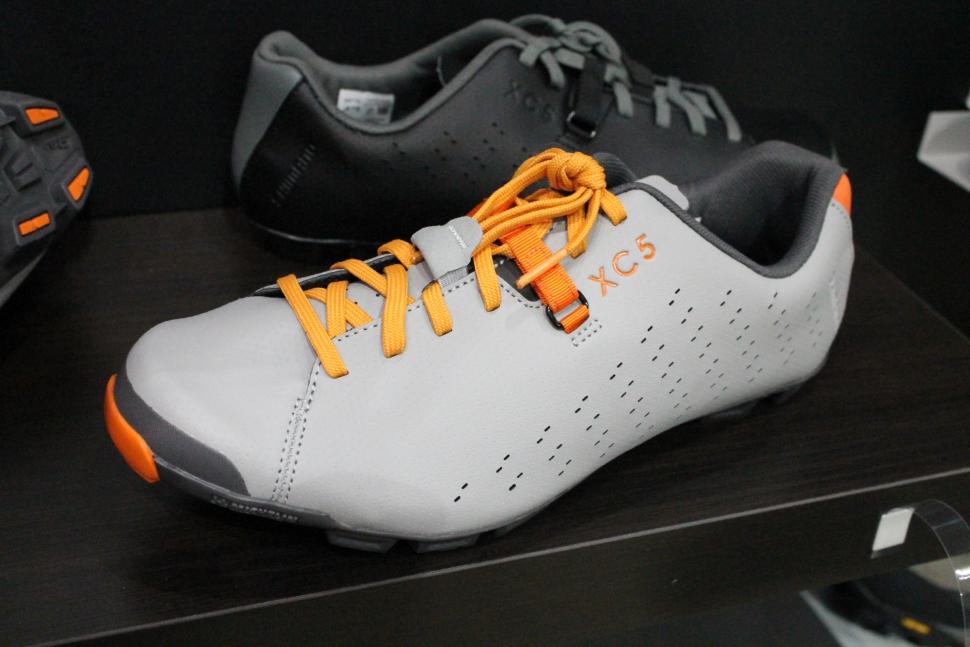 Anyhow, these are SPD (as opposed to SPD-SL) compatible and feature a Michelin tread over a carbon fibre reinforced midsole. The upper is synthetic leather and, as you can see, you get a lace closure.

As well as this grey/orange version, the XC5 is available in black/grey (which you can just about see lurking in the background of this pic).

Open your Trelock lock with a Smartphone

You might or might not be interested in a frame-mounted lock, but what’s really interesting here is that it is opened using near-field communication (NFC) from your Smartphone, and this is a technology that could be rolled out into other models in future. NFC devices are used in mobile phone contactless payment systems, for example.

You download Trelock’s free Smartlock app to your phone (it’s Android only at the moment) and hold the lock’s key card close to pair them. Up to eight different users can open the lock but only if their phones have first been paired up with that key card. If you’re an iPhone user or you don’t have a Smartphone, there’s a small plastic key that does the same job. You place your phone or the key onto the lock’s sensor and... open sesame. No lock doesn't need a battery.

What’s the advantage? First, there’s no cylinder to be picked. Second, there’s no keyhole to let water inside to the working parts. Third, most of us carry a smartphone pretty much everywhere these days so, as long as you use the app, there’s no need to take an additional key with you.

Trelock hasn’t put a timescale on other locks from its range getting this tech, but it is certainly a strong possibility. Cycliq has updated it’s Fly6 and Fly12 and they look a whole lot more sleek as a result.

You’re familiar with the concept? These are bike lights with built-in high-definition cameras.

Check out our review of the Cycliq Fly12 here. 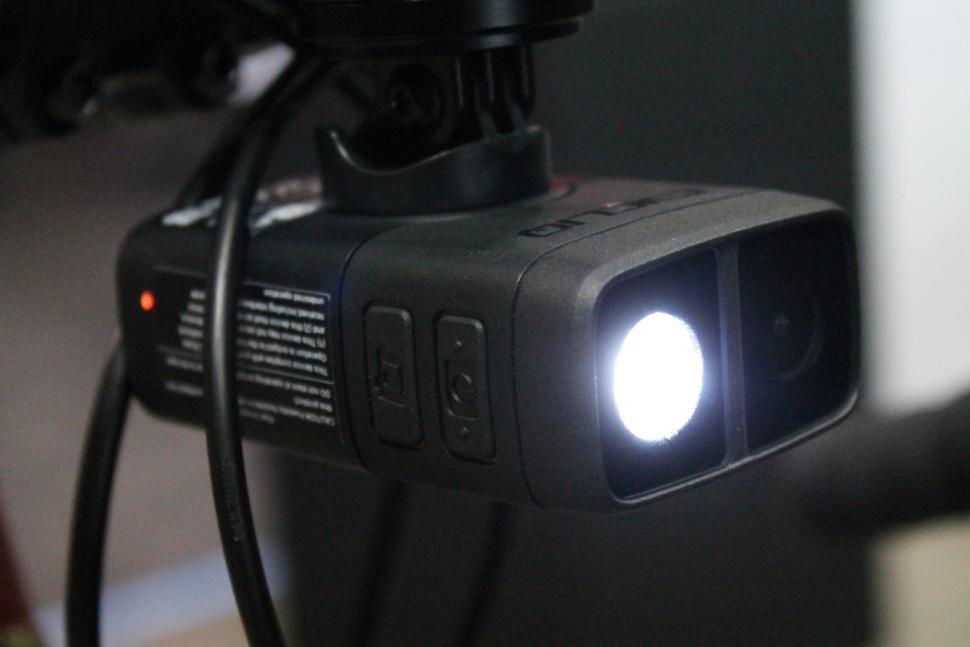 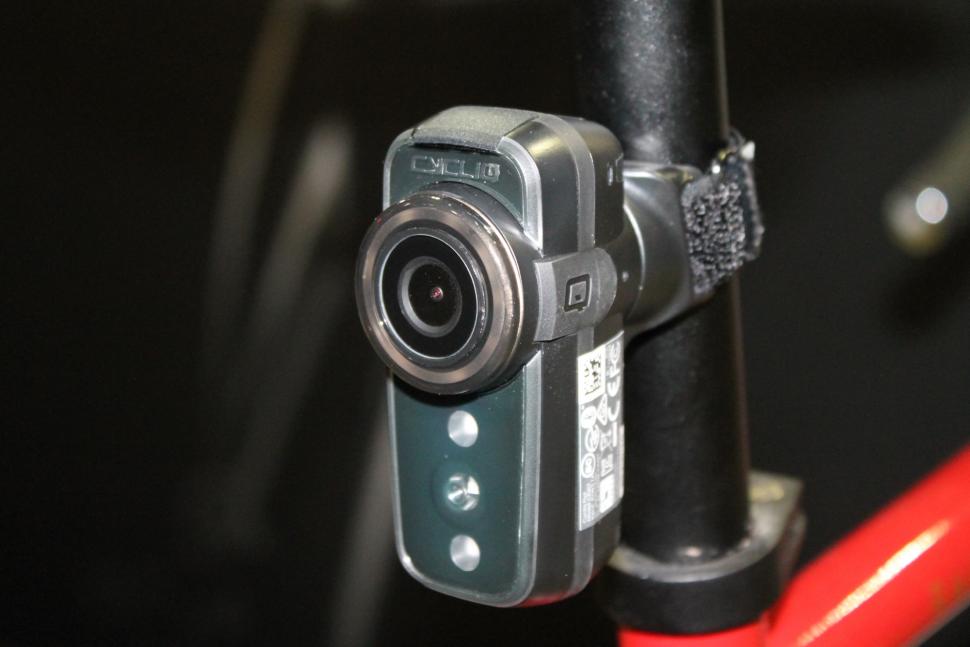 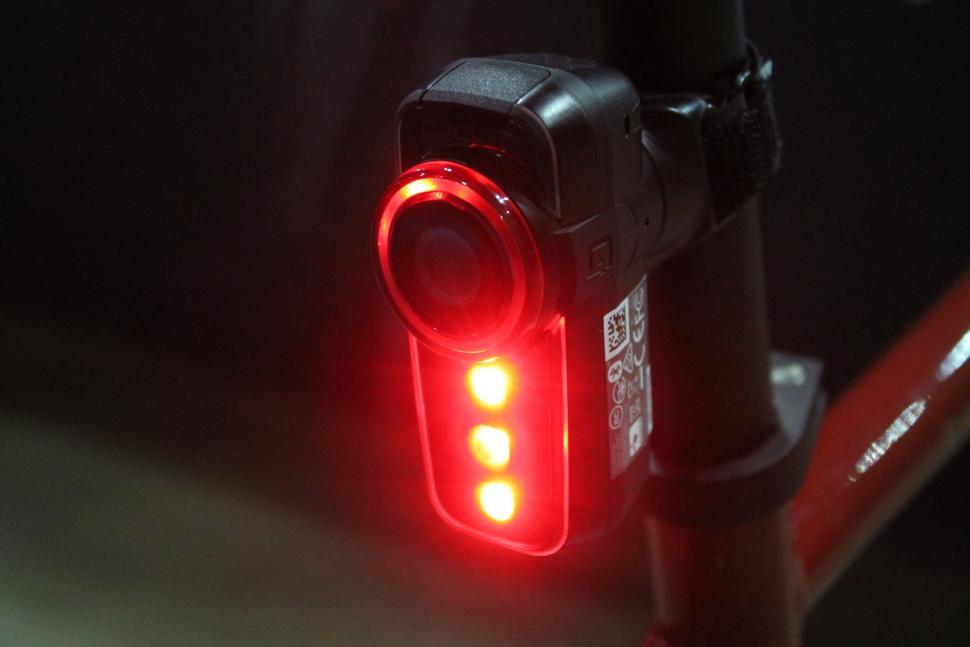 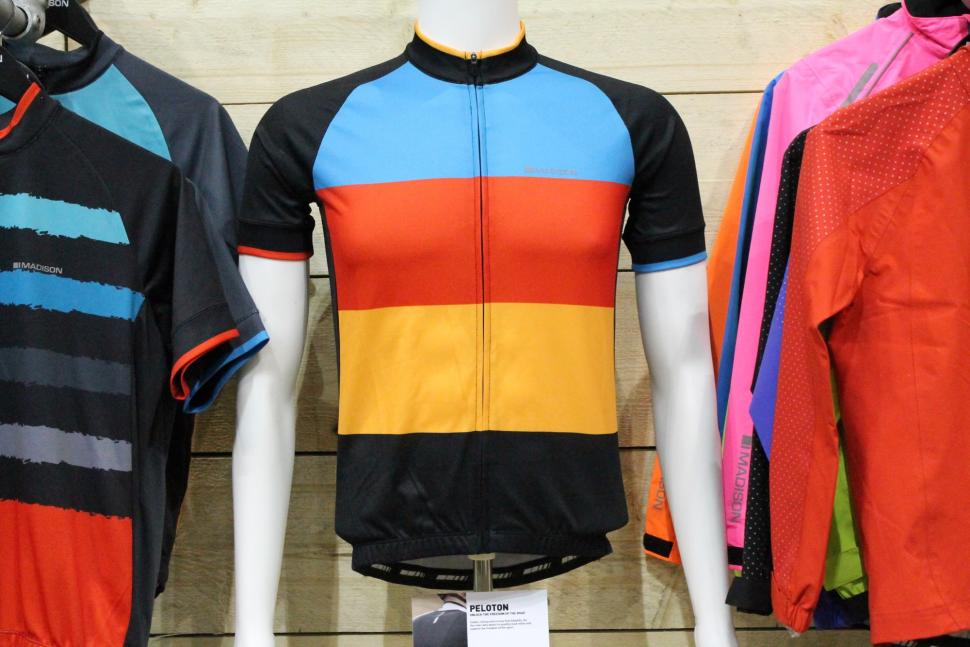 The temperature might still be in the single digits but, if past experience is anything to go by, spring and summer will come next, and Madison’s range has had a refresh in readiness with some bold finishes. This one (above) is the Peloton jersey. And this one (above) is the Apex jersey. 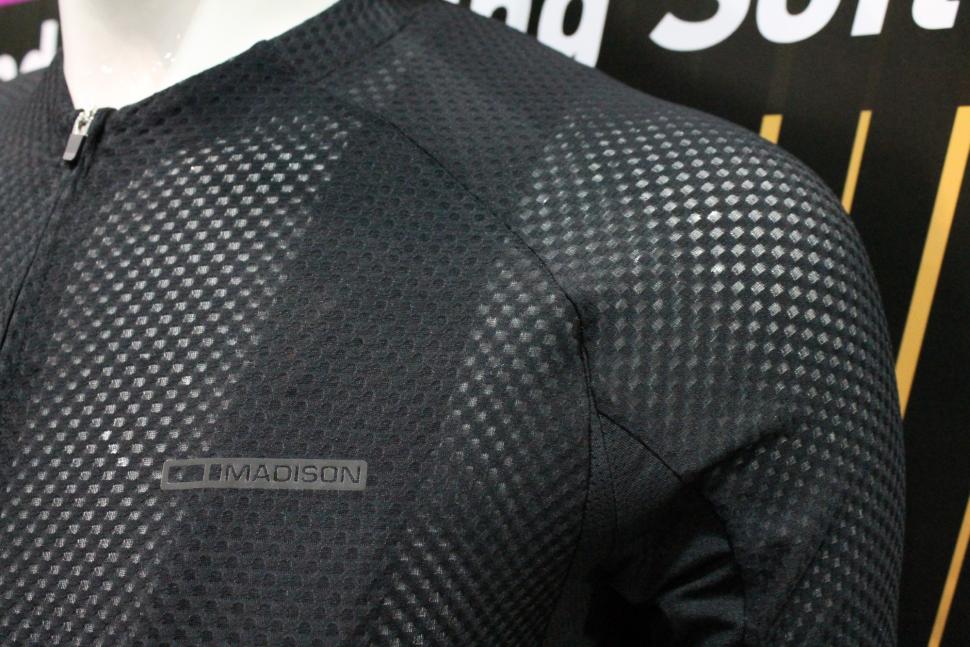 We told you about Madison’s turbo-specific clothing the other day so won’t go into all the details again here. 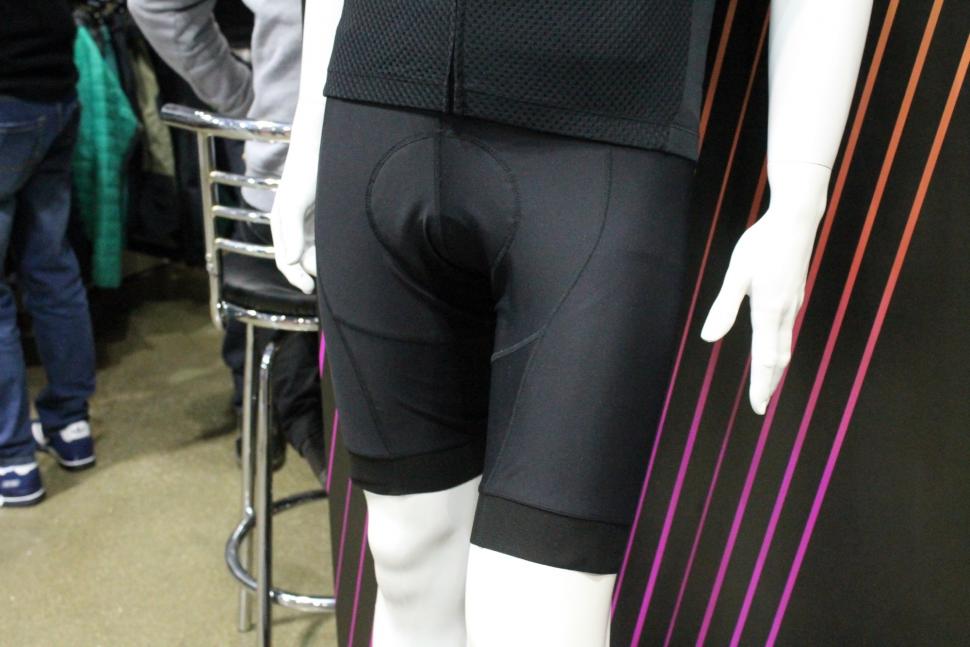 The idea is that it’s made from fabrics that shift sweat away from your body fast and don’t hold much moisture because we all know how hot and humid it can get when you’re training indoors. 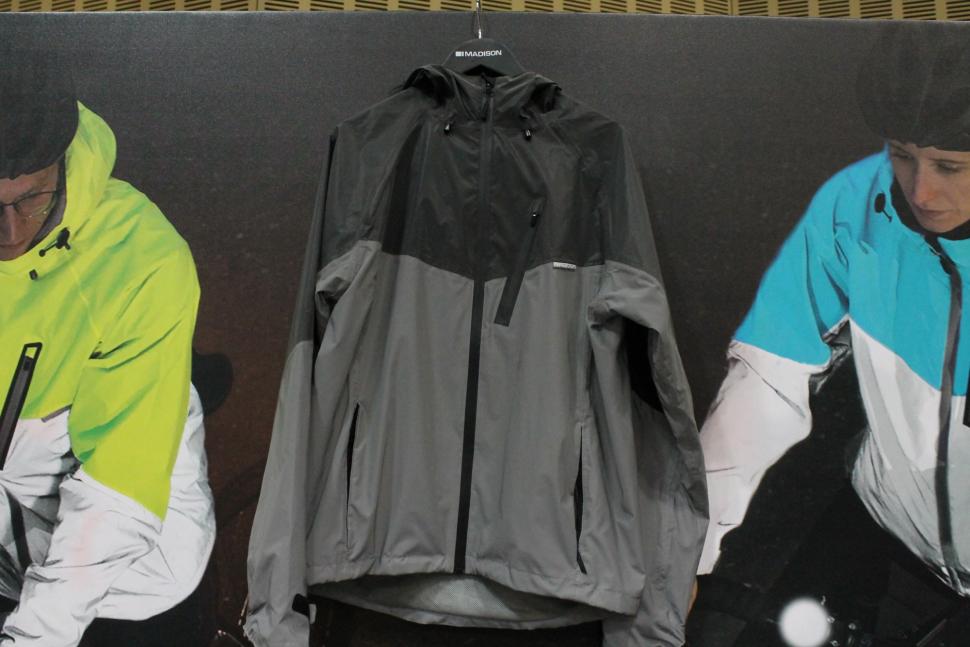 Here it is in normal daylight. 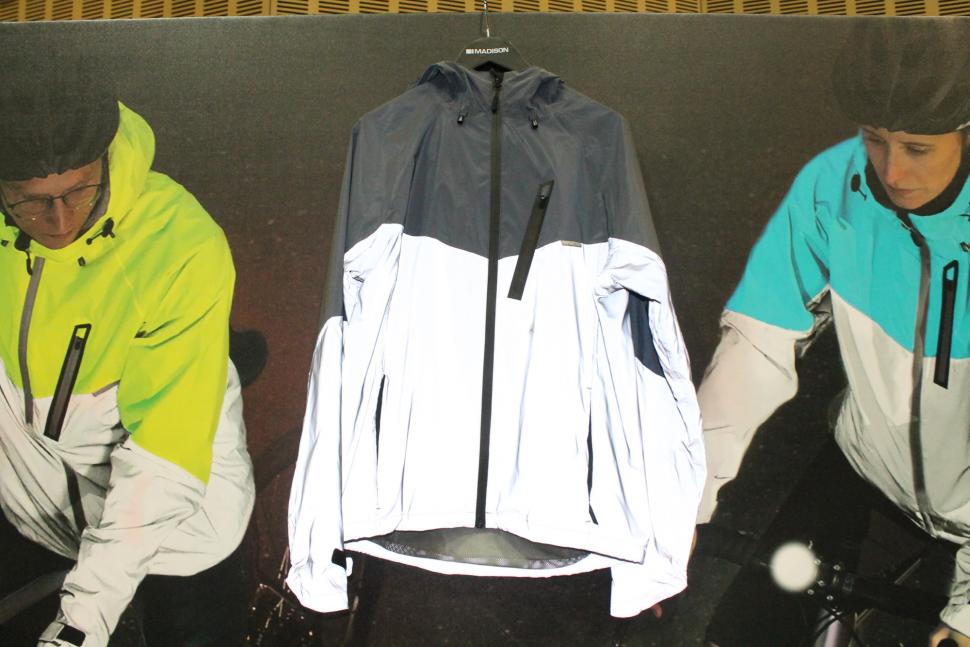 And here it is with flash. 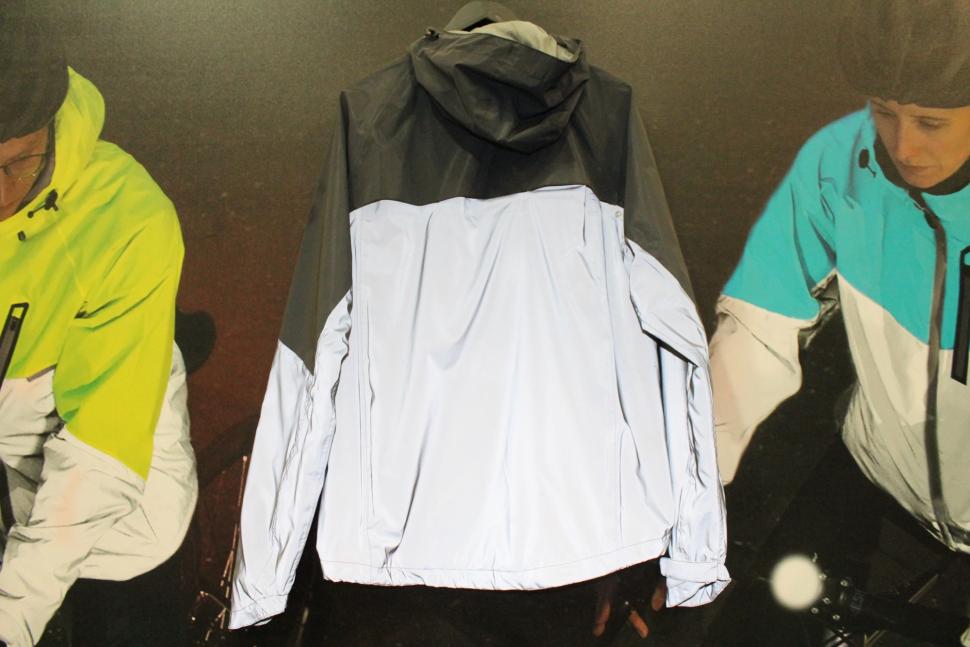 It’s a similar story around the back. 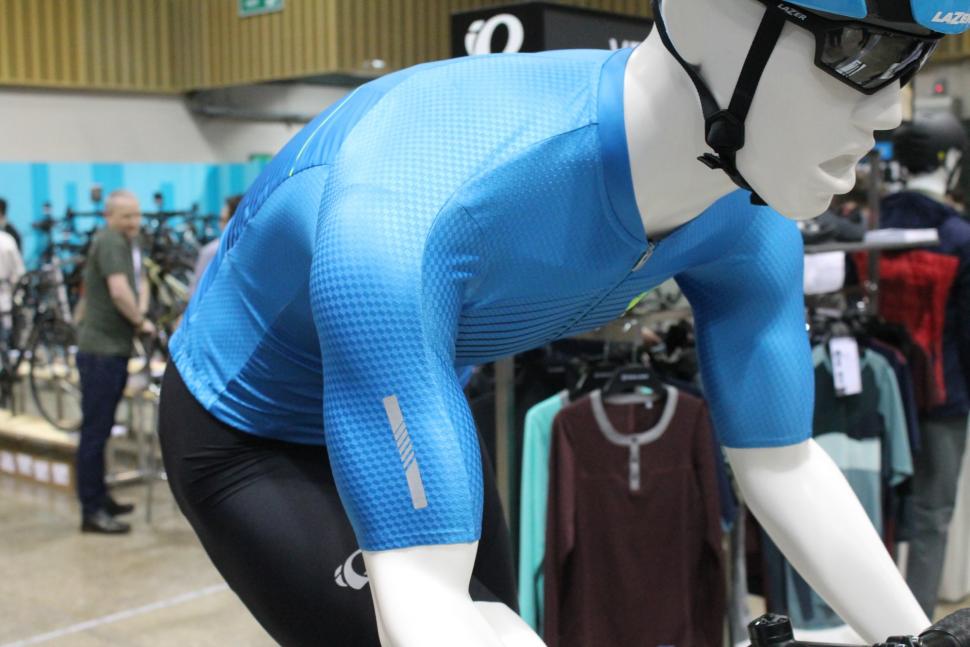 This pale fella is wearing Pearl Izumi’s Pro Pursuit Speed jersey (£119.99) that’s designed with aerodynamics in mind, hence the choice of fabric and the construction of the ‘Speed Sleeves’. These are designed to sit very close when in the riding position, and reach down almost to the elbows to reduce drag. Mesh panels on the front are intended to improve airflow and ventilation. The women’s Elite Escape jersey (£69.99) is available in this unusual finish. Camo-style graphics are everywhere again this year.