It’s fair to say Genesis Bikes has long had a good grasp of the needs and requirements of British cyclists with its range of road, touring and adventure bikes, so we always take a keen interest when it unveils new bikes.

The company isn’t actually revealing its brand new models until early next month (and based on what we saw at its parent company’s trade show earlier this year there are some exciting developments) but it has confirmed some of the classics that make up the Genesis range. By and large, there are few major changes, new paint jobs and minor spec revisions are the main highlights from this first announcement. 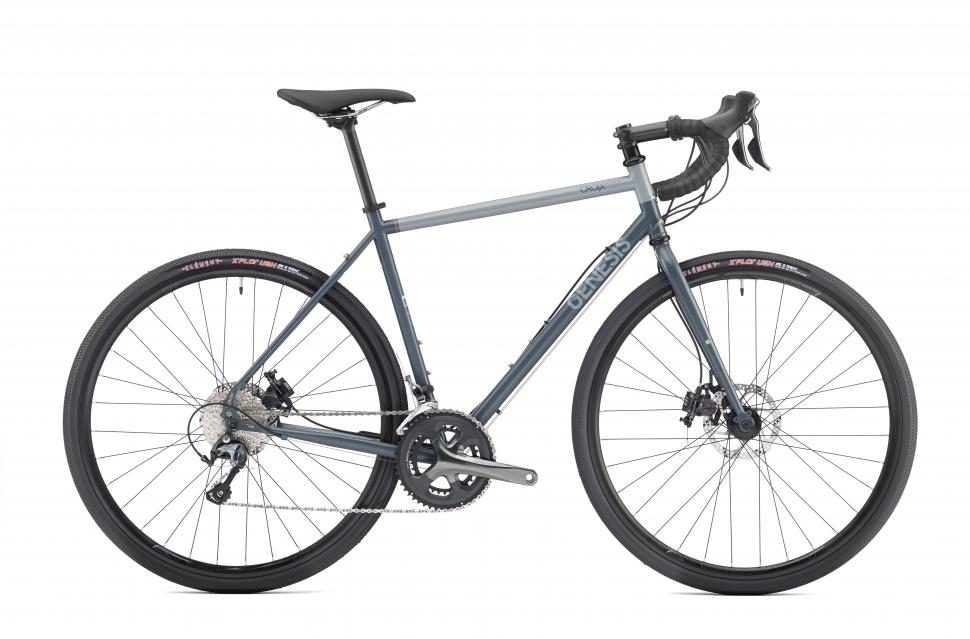 And none more classic than the Croix de Fer, a bike which was doing adventure before it adventure became a hashtag… For 2018 the model continues to use titanium for the top-end model, Reynolds 725 for the CdF 20 and 30, and the company’s own Mjölnir steel on the most affordable CdF 10. Expect carry over details like externally routed cables, disc brakes and quick release axles and dialled geometry that has been fine-tuned over the years from its cyclocross roots to a more rounded package today. The CDA was launched back in 2014 (replacing the Vapour) as a bike for commuting and city riding and blurs the line between cyclocross and road bike. It’s also intended to be an affordable bike, with an aluminium frame lowering the price compared to the CdF, and both models are under a grand. While there are no groupset changes this year, both bikes built around Shimano Sora or Claris options, the tyres have been upgraded to Clement X’Plor 40mm tyres which we reckon is a good choice. This bike has been a fixture of the company’s range for a good while and has always been a really good all-rounder. With a single gear, disc brakes chainguard, mudguards as standard and chunky tyres, it’s an ideal bike for winter urban commuting, ready to hit the road straight out of the box. 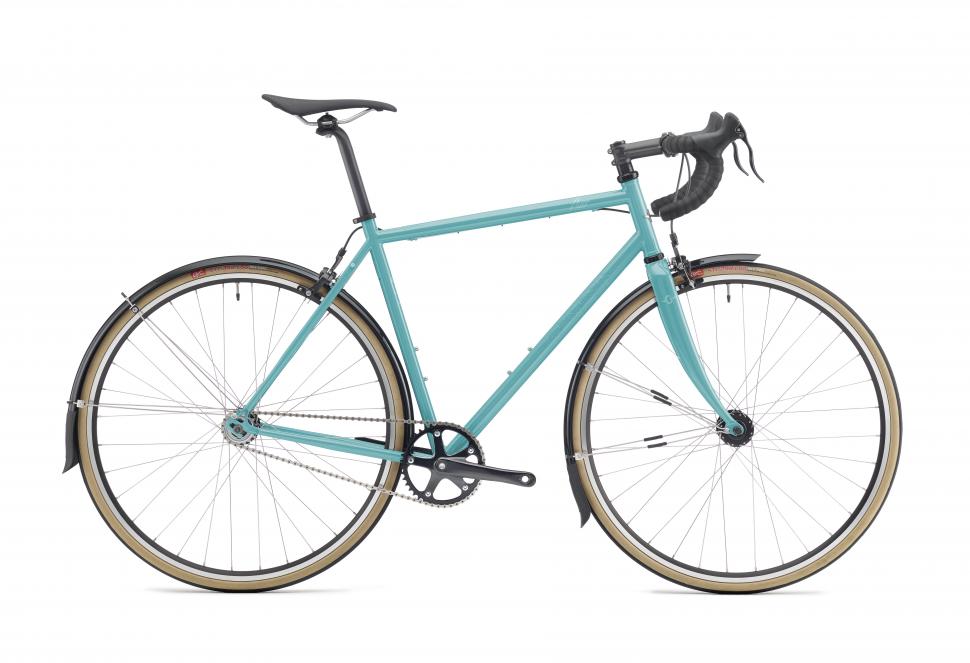 Another singlespeed option, the Flyer is a classic winter training option and shares the same tubing and geometry as the popular Equilibrium. A nice Tarka Green paint job and Clement Strada LGG tan wall tyres for 2018. Finally, and a bike that is more at home on sister site off-road.cc, the Vagabond is a steel framed 29er mountain bike with drop handlebars providing huge off-road capability if you’re looking to take your adventure to the most inhospitable terrain.

These models are available from your nearest Genesis Bikes dealer now, and we’ll have more info on the rest of the 2018 range next month.