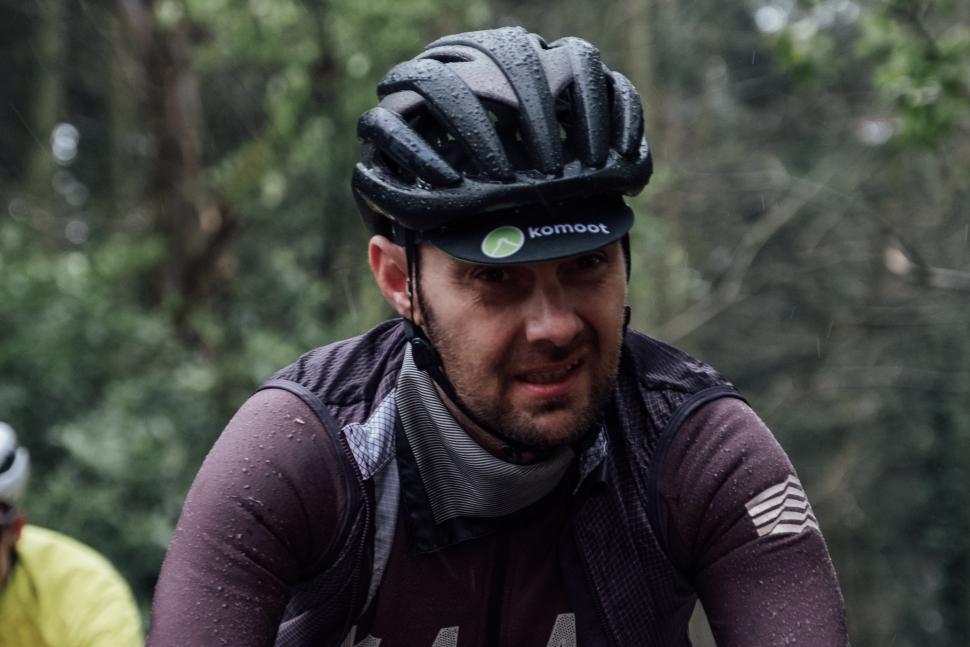 Cycling and mental health: How to get help & 15 signs someone needs help

Even for cyclists, the pandemic was hard on mental health. Find out from Movember ambassador Nick Frendo how to get help if you're struggling and how to tell if a friend needs help
by Matt Lamy

In March 2020, Movember Mental Health Ambassador Nick Frendo attempted to cycle 4,382 kilometres. That number - 4,382 - represents the number of men in the UK who took their own lives in 2017; Nick says he was almost number 4383. While his March challenge was unfortunately curtailed by coronavirus restrictions, with social distancing and isolation now in force, the message about mental health that Nick is dedicated to spreading is perhaps more necessary than ever. Nick spoke to road.cc’s Matt Lamy about why being in isolation shouldn’t mean being isolated.

road.cc: Why did you attempt to ride 4,382 kilometres?

Nick Frendo: The main reason I rode was to raise money for men’s charity, Movember. But I rode that specific distance because my connection with Movember is mental health and suicide prevention, and back in 2017 I twice tried to take my own life. That year, 4,382 men took their own lives in the UK, so that’s why I chose that distance.

road.cc: Tell us a little more about your story? Why did you get to a point in your life where you wanted to end it?

Nick Frendo: There were so many different reasons for it. Growing up, I struggled to find a purpose. I couldn’t really maintain relationships or friendships – I just never really seemed to get anything in life right. Then, when I finally thought I’d achieved it with a successful cycle touring business and a family, it all crashed down badly and I eventually ran away and isolated myself. I got to the point where I wouldn’t talk to anyone about anything. I made my situation an awful lot worse by doing that. 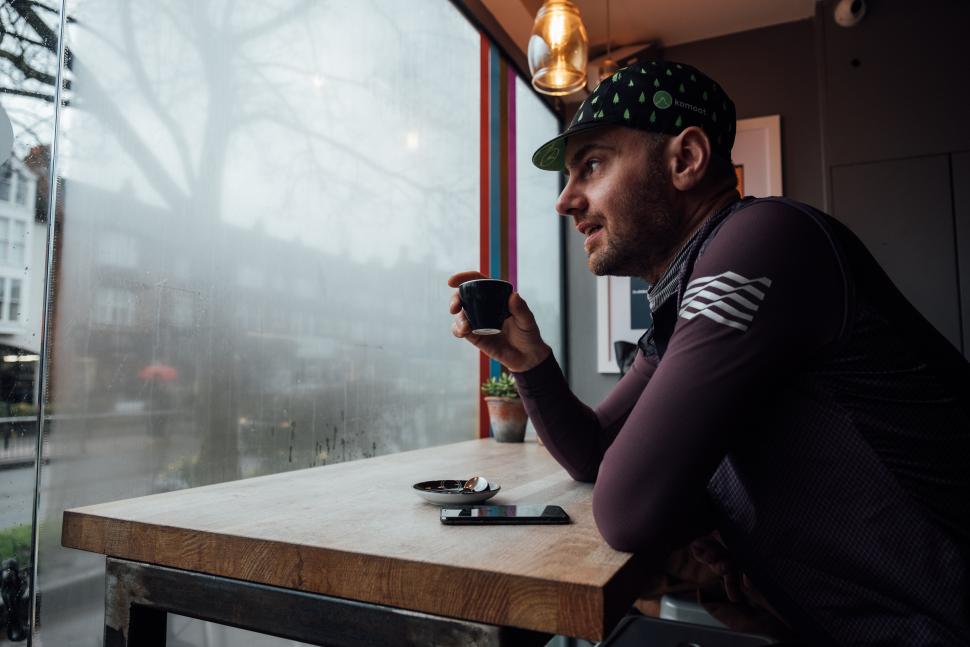 road.cc: What were your first steps to find that help?

Nick Frendo: I’d already looked at getting professional help previously but never really felt like it worked. I hadn’t found the right therapist and it wasn’t really getting to the root of what my issues were. After the first attempt, it didn’t work for me. But after my second suicide attempt, I got emergency treatment and a very kind customer of mine at the time helped me out with a therapist.

road.cc: What made the difference?

Nick Frendo: Eventually I came back to London and I started riding with a lot of people who were younger than me. They appeared very open and they just talked. Eventually I was letting stuff slip, but bizarrely, as I was letting stuff slip, I was also feeling a lot better. Then I actually started talking to people properly and telling them how I was feeling and what I had done.

road.cc: One of the interesting things about your story is that, when you were at your lowest, cycling was almost part of the problem because your job, your hobby and your life was all wrapped up in it. Cycling can be quite a solitary pursuit – how important is it to make sure you involve people in your life?

Nick Frendo: For me, now that I’m a mental health ambassador for Movember, a lot of people who approach me are other cyclists. They just want to talk and I think I can now use cycling as a vehicle to spread my message. I think there is a lot of people, a bit like me, who have just started talking almost by accident to people they meet as they ride. 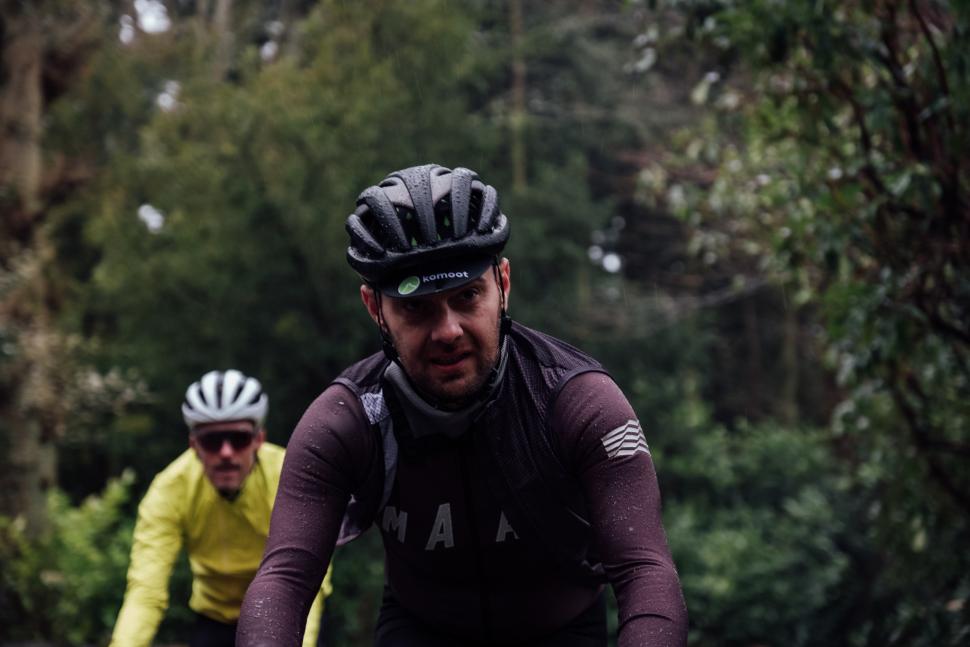 road.cc: What advice do you have for cyclists suffering mental health issues, or indeed anyone being affected by current events?

Nick Frendo: Talk to someone. There is always someone there – you’re never alone. That’s the main thing I found. I wanted to be alone, I didn’t want to confront my issues, I didn’t want to talk to people. I felt shame, guilt, all sorts of negative thoughts about myself. But I started talking to people and the support that came out to me was incredible.

road.cc: Are what signs should we be looking for that suggest someone might be in trouble?

Nick Frendo: It’s not always obvious. I’m actually an introvert and quite quiet, so I found it really easy to hide, and people just assumed that’s the way I was and why I wouldn’t engage. But if you notice people are retreating, if they’re avoiding talking, if they’re isolating themselves – these are all tell-tales for somebody who is not feeling great.

road.cc: And what can we all do to help the cause of suicide prevention?

Nick Frendo: Just listen. For me the most important thing is checking in. After I opened up about my problems, family and friends would check in. I wasn’t getting that before, but having a message from someone to say: ‘Are you OK?’ That can be huge and it still is.

If you’d like to donate to the cause, Nick’s Movember donation page is still open.