We’ve just received a delivery of Chpt. III clothing, the range that former professional rider David Millar has put together with Castelli, so let’s take a look before we start using it out on the road.

Chpt. III – pronounced ‘Chapter Three’ – was first launched a couple of years ago, although the range has been expanded for 2017. It’s what you’d call a premium range. 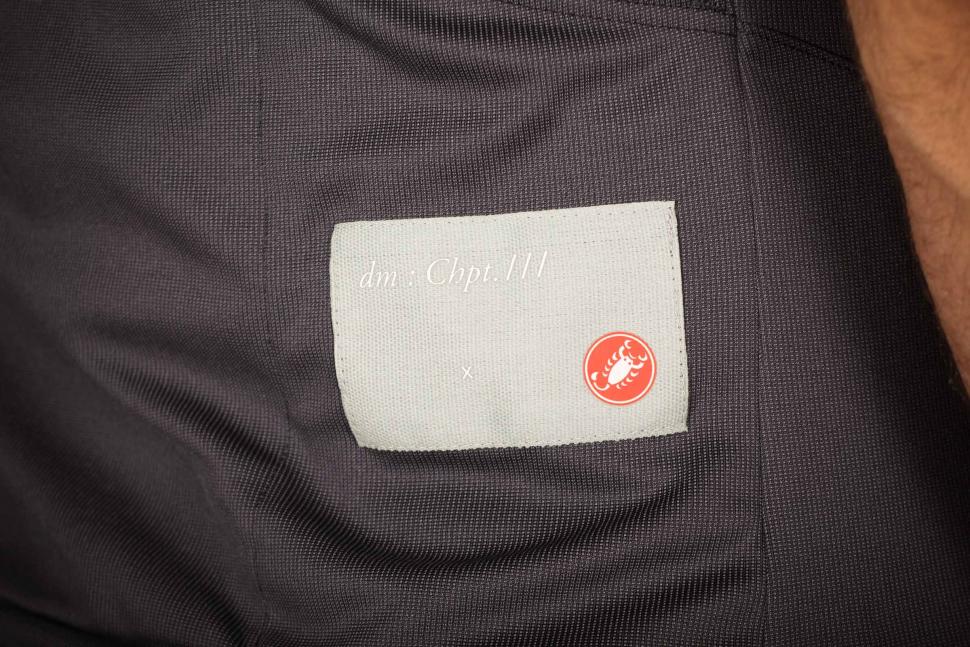 “We’ve created a line of products for my new cycling life – one which doesn’t involve racing, but still requires the highest tech available,” said David Miller at the original launch. “The difference now is that I’m no longer willing to sacrifice style for speed… We have brought a bit of bespoke tailoring and sartorial elegance to the world of high performance technical wear.”

So that’s the concept in brief. Let’s have a look at some of the most eye-catching clothing. 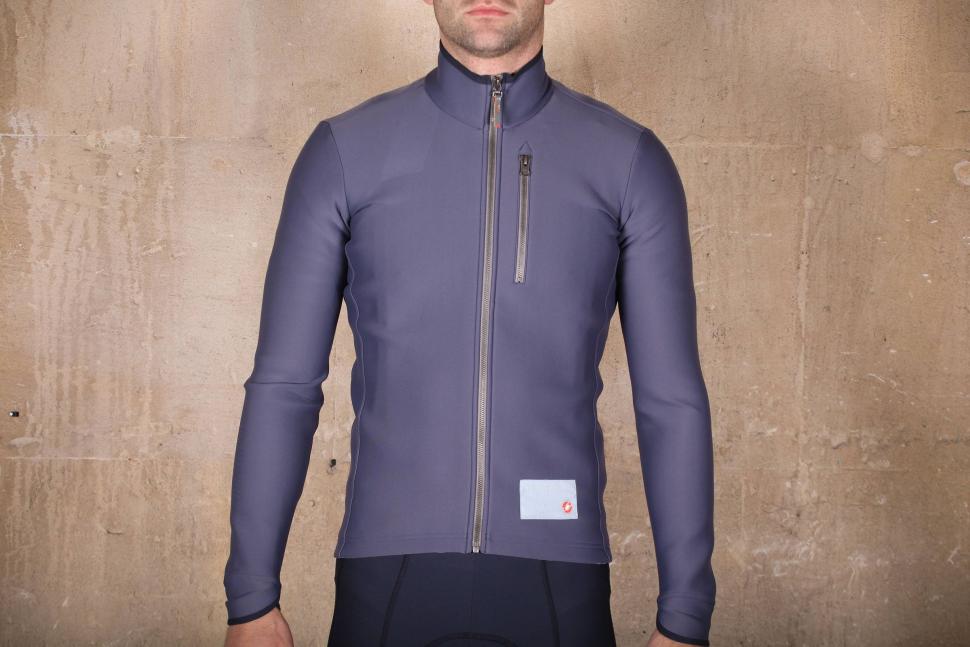 It’s called a J/J because it’s not quite a long sleeve jersey and not quite a jacket, although it seems to have elements of both. The fitted cut is generally more like that of a jersey, for example, although it has a jacket-like high neck.

The three-ply fabric, which looks a bit like neoprene, has a foam core. The foam is designed to move sweat away from your body and provide wind protection while also being breathable. It comes with four pockets: three at the rear and a zipped one on the chest.

The J/J is said to be warmer than a jersey, but not as warm as a jacket. We’d better get a move on with reviewing this before summer kicks in. The Rocka (it's short sleeved, worn with arm warmers in our pictures) is based on Castelli’s Gabba foul weather jersey although it’s made in a lighter weight fabric. It’s not waterproof but it is water repellent and also windproof and breathable.

Check out our review of the Castelli Gabba here. You get just the one pocket around the back – it’s in the middle and has a storm flap over the top – the idea being not to interfere with whatever you have in the pockets of the standard jersey you’re likely to be wearing underneath. The collar can be worn over the front of the neck or buttoned away around the back.

The Onemorelap shorts are a little more conventional than the above items, although the build quality and attention to detail are still excellent. Silicone grippers hold the legs in place and the seatpad is Castelli’s superb Progetto X2 Air which uses multi-density, variable thickness foam and a separate seamless layer next to your body. Castelli’s Endurance X2 bib shorts, for example, use the Progetto X2 Air pad. Read our review of them here. The name of the Onemorelap range, by the way, comes from the fact that David Miller had never finished Paris-Roubaix in his career, and when he finally did get to Roubaix velodrome in his final year of racing, and was sitting down enjoying post-race refreshment, it was pointed out to him that he had to go around the track again.

For more details on the range go to www.castelli-cycling.com/Products/Men/Collections/Chpt-/c/Chapter3-Colle... or www.chpt3.com