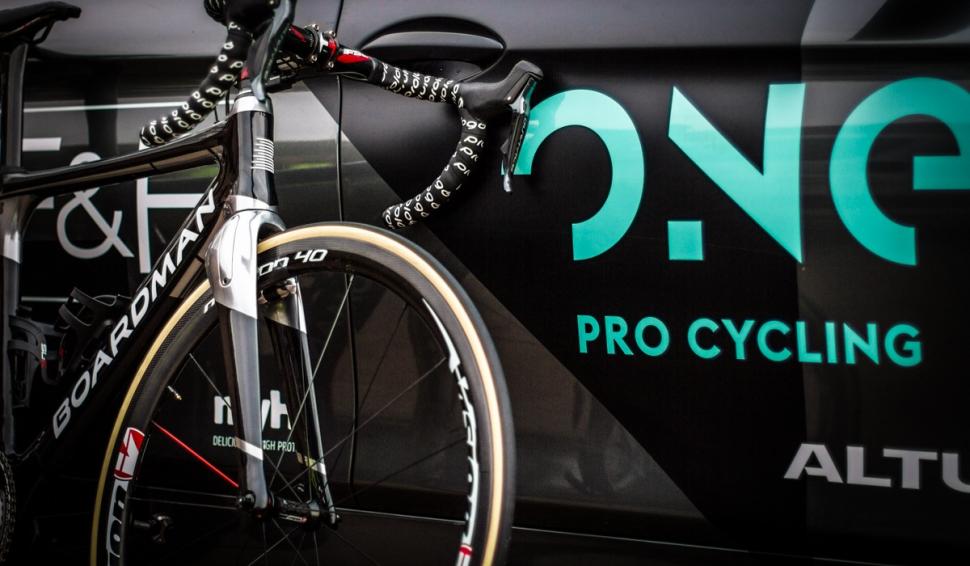 ​Boardman Bikes has partnered with British professional cycling team One Pro Cycling for the next three years, in a deal confirmed today.

Boardman replaces Factor Bikes, the previous bike supplier to the team, as it has stepped up to the WorldTour with French team AG2R this year.

"It's great to be back in the Peloton and even better to be doing it with a fantastic UK team,” says Chris Boardman. “Along with the opening of our Performance Centre, 2017 promises to be an exciting one." 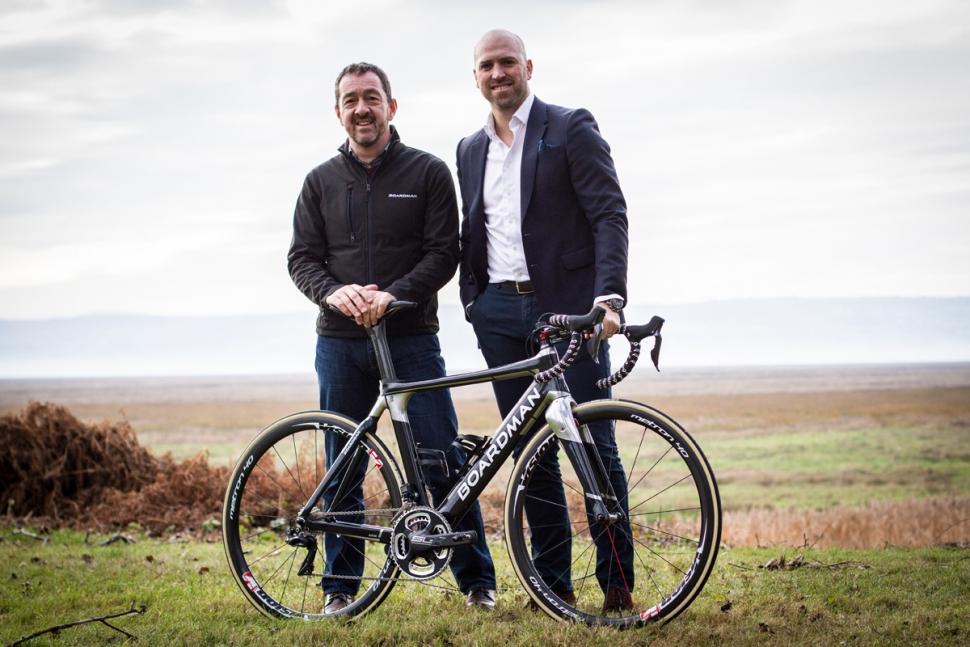 One Pro cycling is a UCI Continental team with 12 riders, 10 from the 2016 roster with two new signings, Tom Stewart and Will Harper. The team will be kicking off their 2017 race season at the  Dubai Tour in early February. Their full calendar will be announced shortly.

The team will be using Boardman’s aerodynamic AIR 9.8 in the main, with the lighter SLR Race 9.8 also at their disposal. For time trials they’ll use the TTE 9.8 time trial bike.

But it's not just bikes that Boardman will be supplying to the team. The Boardman Performance Centre, which includes a wind tunnel and full testing facilities, will be an obvious benefit to the team, though it’s not open until late 2017.

The new facility will include a cycling-specific wind tunnel, physiology testing suite, and a concept store, as well as a café, with social rides into the surrounding Cotswolds. The site will also become the brand’s head office. 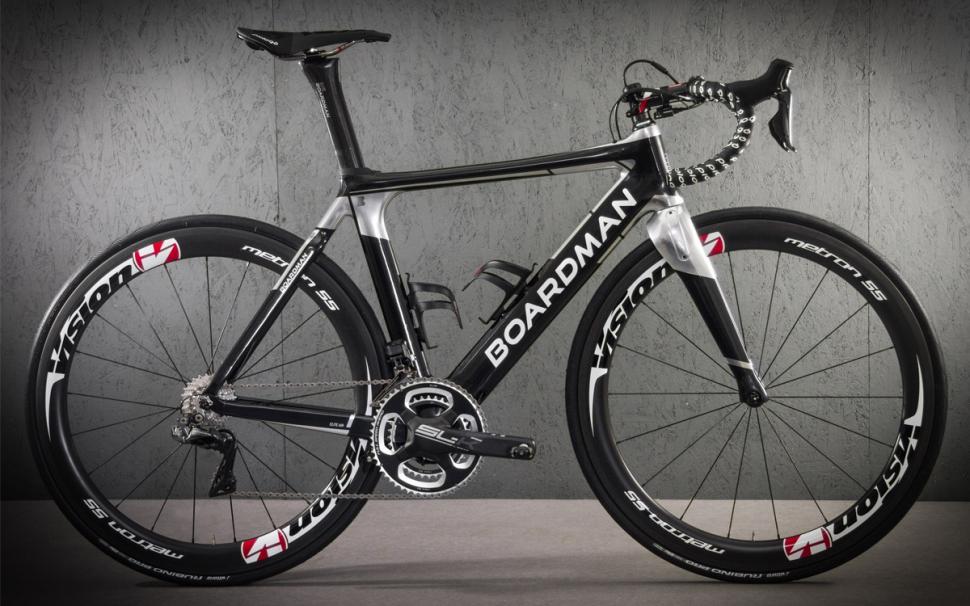 Team founder and CEO Matt Prior is clearly enthusiastic about the deal: “I am delighted to welcome Boardman as ONE Pro Cycling’s Official Bike sponsor. From our initial meetings I was hugely impressed by the way they operated and their vision for the future. This is a brand that is clearly heading in the right direction and doing it the right way.

Andy Smallwood Boardman Bikes Managing Director added: “Following our 2016 success at the very highest level across other Cycling disciplines, it’s great to see Boardman back where it belongs at the front of the Pro Peloton and with ONE Pro Cycling we have a partner that shares our passion and drive for success. This collaboration between Britain’s premier bike brand and domestically focused race team showcases everything that is great about British cycle sport."