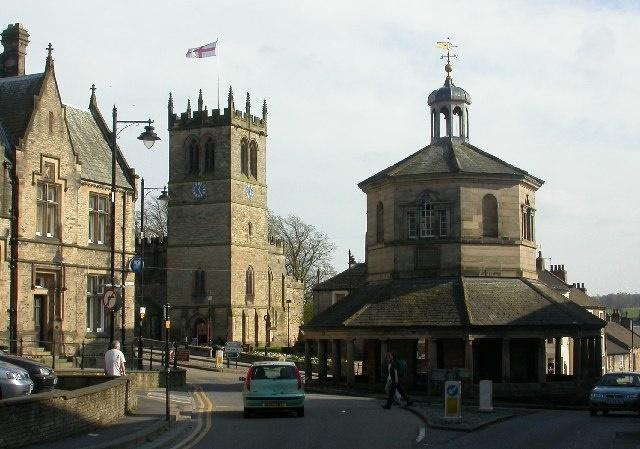 Complete the distance during Bike Week (which is this week) and you'll get a T-shirt...
by Alex Bowden

In honour of Bike Week – which runs from today until June 14 – findarace.com has launched The Tour de Dom. The 610-mile virtual challenge is equivalent to riding from London to Durham to Barnard Castle to Durham to London. Organisers say you’ll need, “strong lungs and legs, a strong mind, and ideally decent eyesight.”

With races all over the world scrapped or postponed in response to the coronavirus pandemic, Find A Race has introduced a series of virtual events called Plan B.

The third edition of Plan B, which includes The Tour de Dom, is called The Social Distance. It also includes a team "Virtual LEJOG" option where groups of friends can work together to ride the equivalent of Land's End to John O'Groats (LEJOG) – 1,000 miles (1,600km).

Anyone who completes the Tour de Dom and uploads their evidence before the end of Bike Week (midnight on June 14) will get a free limited edition T-shirt to go with their Social Distance medal.

Entry costs £20, which includes a £2.50 donation to the Alzheimer's Society.

You don’t get any extra credit for doing the challenge in Primal’s Dominic Cummings eye test jersey, by the way.

Bike Week, delivered by Cycling UK, is an annual celebration of cycling, comprising all manner of events.

Marrying up with the Tour de Dom nicely, the charity is challenging people to get on their bikes for seven days in a row between 6-14 June.

1
Driver kills cyclist after running him over three times
2
ZENsystem Slip wedge claims to “improve your cycling performance by 5%”
3
Near Miss of the Day 646: Cyclist wonders whether police force “just supports aggressive and inconsiderate driving”
4
Road pricing “inevitable,” MPs are told as switch to electric vehicles hits tax revenues
5
Police chief admits force 'mishandled' investigation into teen truck driver who hit six cyclists
6
The best of Bespoked 2021: highlights of all the hottest bikes from 10th anniversary show
7
Coroner criticised for claiming there was 'nothing practical' he could do to prevent a repeat of fatal collision
8
'She is frozen in time': Father pays emotional tribute to daughter killed by unlicenced HGV driver