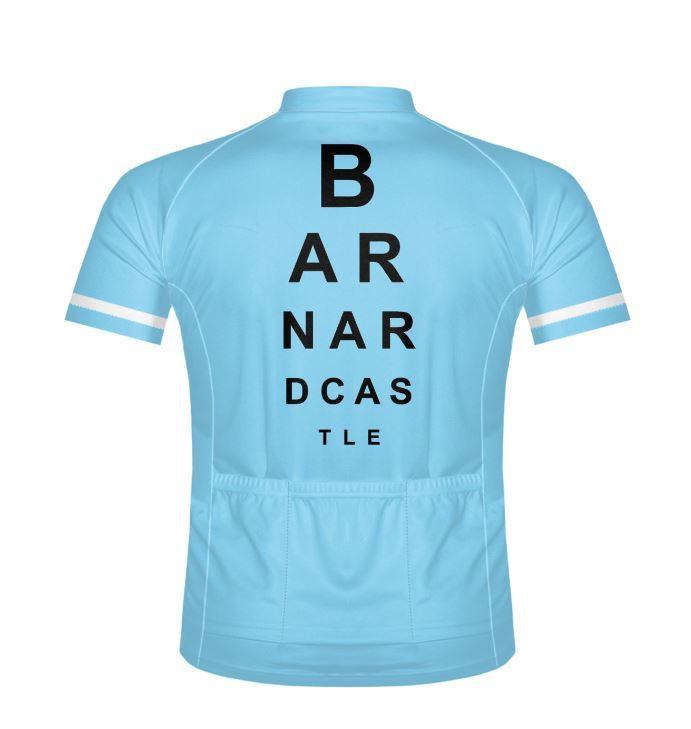 “We do not recommend you testing your eyes by driving,” says Primal about this new jersey, referencing Dominic Cummings’ infamous explanation for driving 25 miles to Barnard Castle (and back again).

Durham Police have said that Cummings might have broken coronavirus laws by taking a trip to Barnard Castle with his family on Easter Sunday.

Cummings said he took the drive to test his eyesight.

In response, the chairman of the Police Federation has urged people not to drive if they think their eyesight might be impaired.

John Apter wrote on Twitter: “Folks, I say this in all sincerity and as an important road safety issue. If you’re feeling unwell and your eyesight may be impaired do not drive your vehicle to test your ability to drive. It’s not a wise move.

“As a former road death investigator with Hampshire police I have investigated many serious collisions, including fatalities. Some of these were caused by drivers with impaired vision, this is a serious issue. Do not drive if your eyesight is impaired or you feel unwell.”

For each Primal eye test jersey sold, £5 will go to NHS Charities Together. 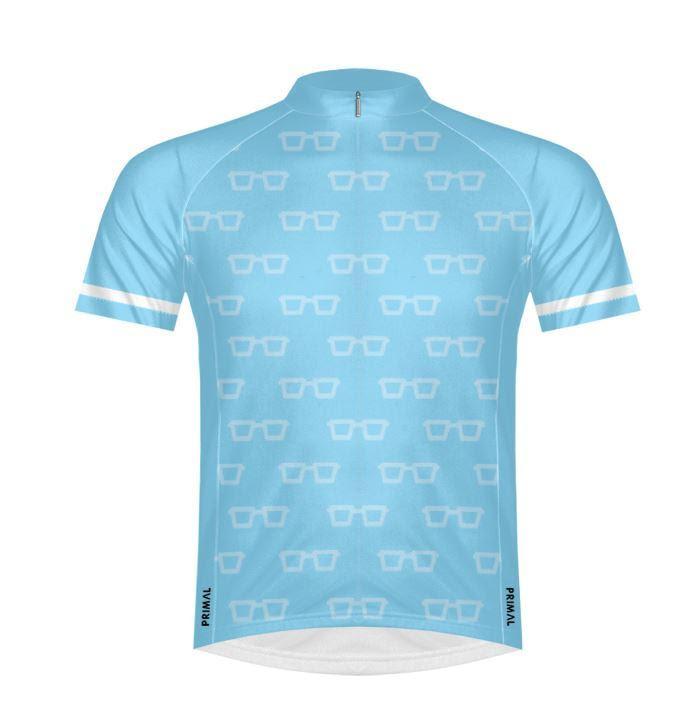 The cycling apparel manufacturer isn’t the only firm to reference the controversy with a product.

The beer is described as ‘hazy’.