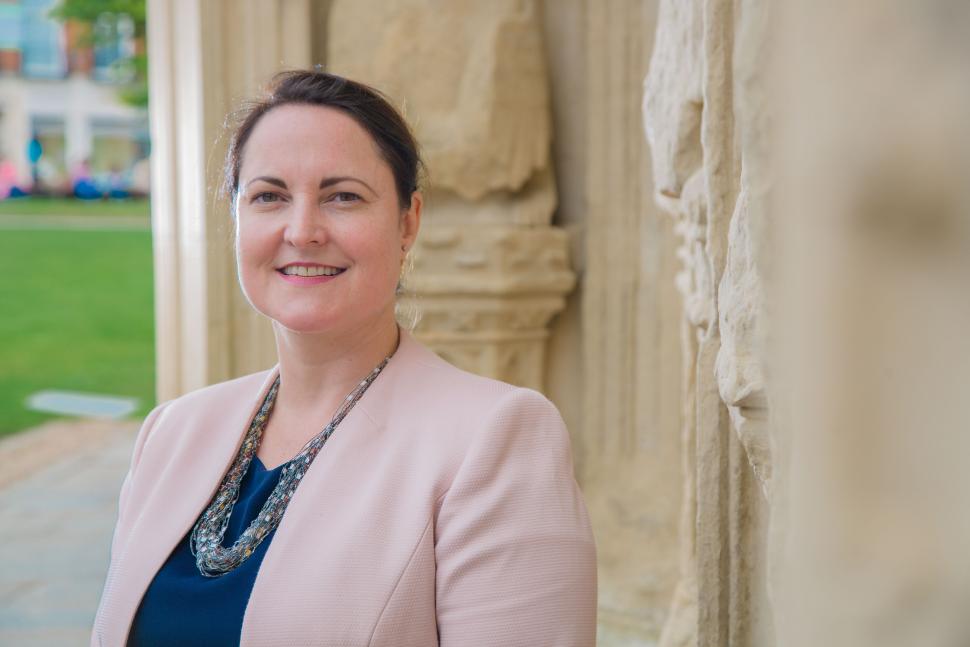 Alison Hernandez (Office of the Police and Crime Commissioner, Devon and Cornwall)

“Speeding should be every bit as unacceptable as drink driving,” argues police and crime commissioner

“There is something about motoring offences that society still thinks of as socially acceptable,” says Devon and Cornwall’s PCC Alison Hernandez
by Ryan Mallon

Speeding should be treated by motorists as every bit as socially unacceptable as drink driving, cocaine use or committing grievous bodily harm, says the police and crime commissioner for Devon, Cornwall and the Isles of Scilly, Alison Hernandez.

Hernandez’s comments, published this week as an opinion piece in Devon Live, come after local motorist George Peck complained to the press after he received two speeding fines during the same journey, for travelling at 36 and 37mph in a 30mph zone on the A379 near Plymouth, both in the space of two minutes.

70-year-old Audi driver Peck told Plymouth Live earlier this month: “I couldn't believe they wouldn’t agree that it was one offence, two minutes apart. Surely they would understand that that was the same offence, just two minutes later. I understood that having exceeded the speed limit once I was due for a summons, but I couldn’t believe I was due for two.

“It seemed to me the system was wrong if that was happening. If somebody gets caught by one, they’re almost certainly going to get caught by the other.

“I just think it’s a great pity when we’re supposed to, and want to, support the police and their efforts, they can’t show a little bit of common sense when dealing with what is a relatively minor offence. I can’t believe it does anything except rub people’s backs up the wrong way.”

> Do lower speed limits make you feel safer on the roads?

Responding to Peck’s complaints – and his view that speeding constitutes a “minor” offence – Conservative politician Hernandez, who has served as Devon and Cornwall’s police and crime commissioner since 2016, wrote: “There is something about motoring offences that society still thinks of as socially acceptable.

“You couldn’t imagine someone complaining to the press, with their picture and name published, that they had been caught too many times by police with cocaine on them, or that over-zealous officers had insisted on charging them each time they committed grievous bodily harm.

“These average speed cameras are there for a reason. People live on these roads and are at risk from speeding drivers in an area with multiple obstacles. The cameras are there with the consent of the communities they protect.

“And, of course, there’s a simple way to avoid getting caught speeding.”

Hernandez, who says that “there are far too many deaths” on Devon and Cornwall’s roads, continued: “Appeals for clemency by drivers who flout the law and put others at risk are likely to fall on deaf ears when they reach Devon and Cornwall’s roads police officers. That’s because these poor officers had to knock on 47 doors last year to tell families that a loved one was never coming home.

“The tragedy is that most roads casualties will have been avoidable. And those who argue that they can drive safely at speed are simply wrong. Excess speed is a contributory factor in one in three crashes and can be the difference between life and death.

As the UK’s police forces near the end of a three-week speed enforcement operation, led by the National Police Chiefs’ Council, Hernandez concluded: “For the sakes of all of those who have lost a loved one all members of society, whether they are drivers or not, this week I will be asking you to do your bit to make speeding every bit as unacceptable as drink driving.

“And until there are no deaths on our roads, I will support action that ultimately takes licences away from the irresponsible and reckless, and make no apologies for it.”