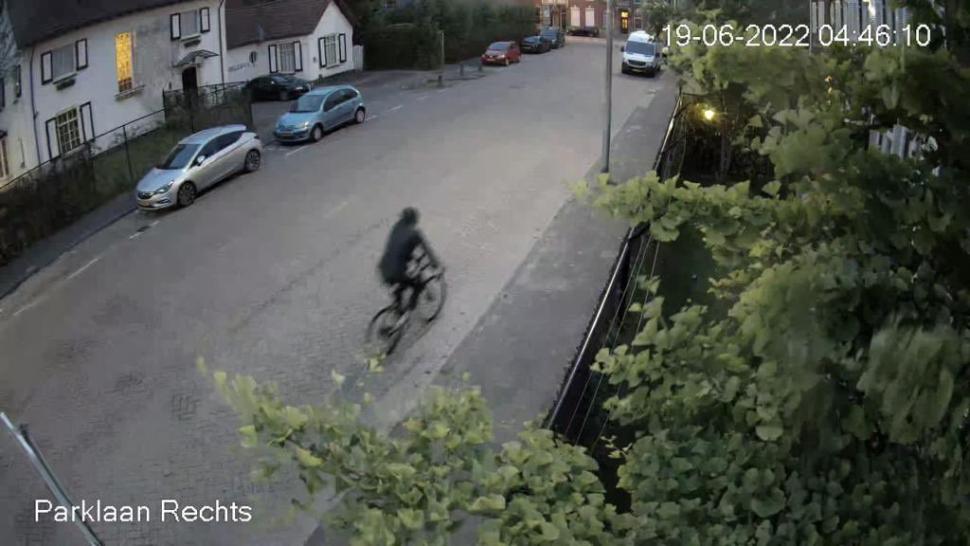 Cornwall-based Saint Piran had three bikes worth a total of £30,000 stolen from a team van in the early hours of Sunday morning
by Dan Alexander

Cornwall-based UCI Continental team Saint Piran had £30,000 of bikes stolen from their team van in the early hours of Sunday morning, with team manager Steve Lampier saying it may be difficult to find replacements as "bike parts have been hit hard by Covid, shortages, and Brexit."

The team was in the Netherlands to race the Midden-Brabant Poort Omloop one-day race when a touring van had windows smashed shortly before 5am. CCTV footage shows one of the thieves making off with a bike at 4.46am.

🏁 RACE DAY 🏁
…At almost 5am this morning, our team van was broken into and some bikes were stolen.

We have already seen some CCTV footage and spoken to the police but if you have more information, please contact the team ASAP. #Roosendaal @POL_BoZ_Rdaal pic.twitter.com/3AN7zuZjCJ

While the bikes taken were spares and did not prevent the team's five-man line-up competing in the 1.2-level race, they will prove hard to replace and leave a "big dent" in their finances.

Team manager Lampier told CornwallLive the theft appeared to be pre-meditated and the team's cars had been parked around the van to protect it from theft. One of the other vehicles was also damaged in the incident.

"Thankfully these were only spare bikes, but in another way that's a huge problem," he said.

"These are driven on the race, and are there if we need a spare. We're now short on three of those, and like the car industry, bike parts have been hit hard by Covid, shortages, and Brexit.

"It's hard to get hold of stuff so even with the money we're a bit screwed."

road.cc has contacted Saint Piran for more details about the bikes taken and will update the story with any new information. The team shared pictures of their team-issue Lapierre Aircodes with Pacenti wheels on social media earlier in the year.

"The implications are much more than bikes going missing, this means some of the team don't have bikes to train on," team owner Ricci Pascoe explained.

"Steve gets a budget, and that's affected by the cost of living crisis like anything else. To lose bikes of that value, that's an issue."

Back in October, Romanian police recovered 21 of 22 Italian national team bikes stolen from a hotel car park while the team was competing at the UCI Track Cycling World Championships in Roubaix.

Filippo Ganna's gold painted Pinarello was one of the bikes, in total worth an estimated £500,000, that was seen in police pictures. Along with Ganna's, fellow newly-crowned team pursuit world champions Liam Bertazzo, Jonathan Milan and Simone Consonni's bikes, each worth £25,000 and featuring a titanium 3D-printed handlebar alone worth £8,500, were taken.

British domestic teams have been targeted before too. In 2016, £50,000 worth of JLT Condor bikes — including Ed Clancy's — were stolen from a Central London warehouse.