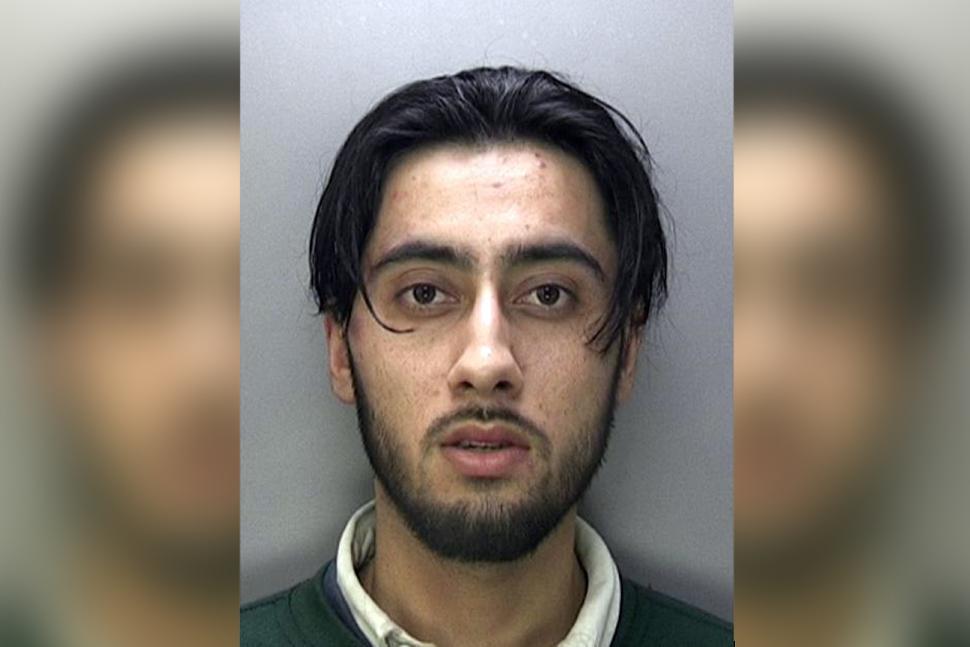 £5,000 reward offered for whereabouts of man who fled the country after fatal collision with cyclist

The Crimestoppers charity is offering a £5,000 reward for information on the whereabouts of a man thought to have been involved in a fatal hit and run with a Birmingham cyclist. 24-year-old Kashif Khan fled the country the day after the collision that killed 59-year-old Andell Goulbourne in July.

Goulbourne, a voluntary charity worker, was hit by an oncoming grey BMW M135i car as he attempted to turn right off Washwood Heath Road at around 11.10pm on July 30.

CCTV footage showed that the four occupants of the leased car didn’t stop to help but instead fled, leaving him fatally injured in the road. He was declared dead at the scene.

Last month West Midlands Police released CCTV images of four men they wished to speak to in connection with the incident.

Detective Sergeant Paul Hughes from the serious collision unit said: “The victim, Mr Goulbourne, was callously left in the road fatally injured while four men ran from the vehicle. The offenders were more concerned about looking after themselves than calling for an ambulance or trying to help the man they’d hit.”

The force said at the time that a 32-year-old man had been arrested on suspicion of causing death by dangerous driving and released while enquiries continue.

Commenting on Crimestoppers’ appeal and reward, the charity’s Director of Operations, Mick Duthie, said: “Mr Goulbourne’s life has tragically been taken away and our heartfelt condolences go to his family and friends. Our charity believes in safe communities and we hope our reward and appeal will go some way in helping to get justice.

“We are appealing to anybody who may have witnessed what happened or who knows the location of Kashif Khan, who we know left the country 21 hours after the collision, to do the right thing and to tell our charity what you know 100% anonymously. What you tell us can make all the difference.

“It is important to remind people that assisting somebody wanted for questioning over a crime can lead to prosecution. You can speak to us anonymously by calling our UK Contact Centre which is open 24/7 on freephone number 0800 555 111 or you can use our simple and secure anonymous online form.

“Crimestoppers has been taking crime information since our charity was formed over 32 years ago. Every day over a thousand people contact us online and over the phone. We have always kept our promise of anonymity to the millions of people who have trusted us. Nobody will know you contacted us, only you.”