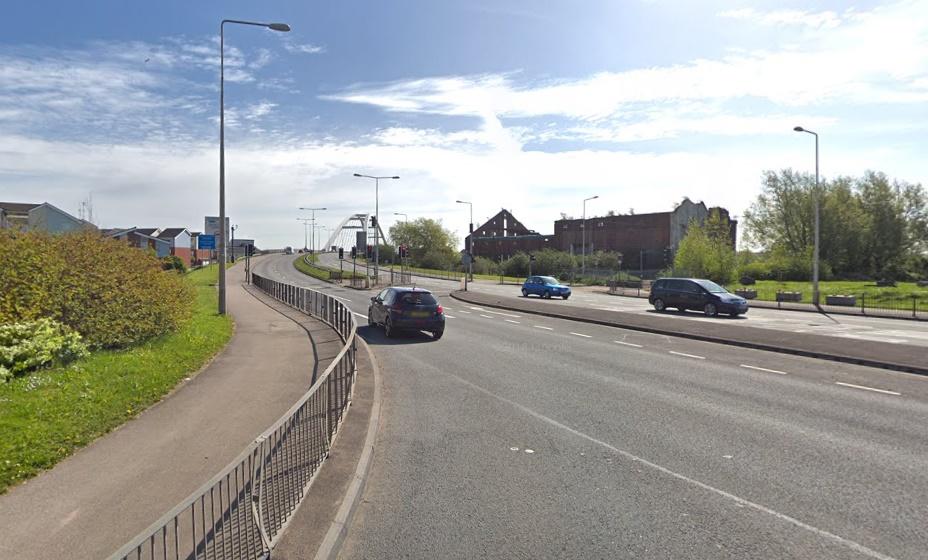 The safety of a Newport road is to be reviewed following two serious traffic collisions involving cyclists within the space of weeks. 14-year-old Codi Gulliford was hospitalised after a collision on East Dock Road on November 2 after 16-year-old Joshua Fletcher was killed on the nearby Southern Distributor Road (SDR) on October 16.

Wales Online reports that Fletcher was hit outside the Blaina Wharf pub on the westbound carriageway at around 2pm.

A 28-year-old man was arrested on suspicion of causing death by dangerous driving and released under investigation.

Shortly after Fletcher's death, local resident Paul Flynn wrote to the leader of Newport council, Gwent Police, and MPs Jessica Morden and Ruth Jones, urging them to review the safety of the road.

After Gulliford was hit, his mother Christine commented: "The road is so dangerous, you would think that after young Josh dying a few weeks ago people would be more careful."

The director of Sustrans Cymru, Christine Boston, said the incidents demonstrated a need for rapid change.

“One of the main barriers is around safety and the fact that there’s no safe space,” she said.

“There will need to be a lot of investment in cycleways so that there are more segregated routes for walking and cycling.”

A spokesperson for Newport City Council said: "We have a number of projects to further enhance safe cycling and walking routes across the city as part of our active travel programme and want to develop these further to join up the network.

"The police will conduct a thorough investigation into the recent incidents on the SDR. We and the road operator will support them fully in that process.

"When the investigation and legal processes have concluded, the council will work with the police to establish if any further measures need to be considered."

1
eBay seller refuses to accept bike auction offer – says "would be unhappy if I sold to Scouser"
2
Council has "no intention to enforce" parking restrictions in segregated cycle lane where cars are parked bumper to bumper
3
Near Miss of the Day 521: Close pass ... by a police van (plus how it all went a bit Kafkaesque afterwards)
4
6 cycling gadgets from CES 2021
5
Near Miss of the Day 520: Cyclist hit by driver's wing mirror coming under narrow bridge
6
Cycle to Work scheme bikes (temporarily) don't have to be used for commuting
7
Cyclist crushed after farm worker failed to secure straw bale to trailer, court told
8
Police investigating cyclist Tony Parsons' disappearance confirm his body has been found