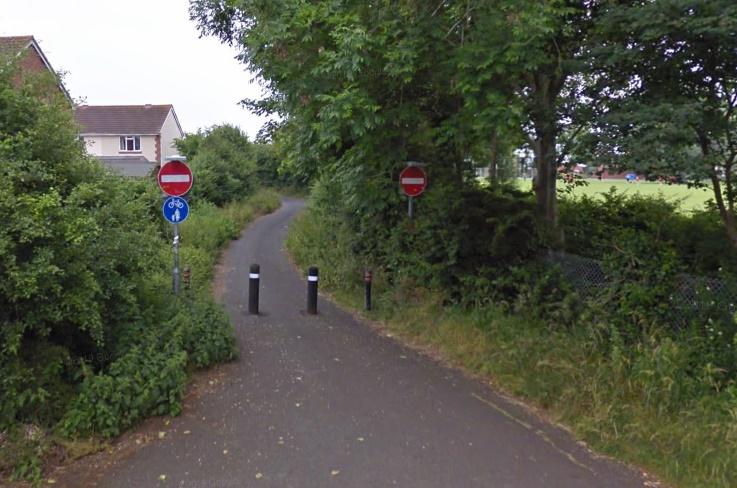 A woman who twice fell off her bike on “slippy” cycle paths while riding her children to nursery was told that the paths in question didn’t need to be cleared when she reported the problem to Somerset County Council.

This Is The West Country reports how Amy Long regularly rides from Highbridge into Burnham-on-Sea to take her three-year-old to nursery, but twice slipped off inside a week due to fallen leaves and other debris.

“When we moved here in June we only had one car so I decided to get a bike and trailer so I could take my children to nursery and into town,” she said.

“In the last few weeks the cycle paths behind The King Alfred School and off Frank Foley Parkway have been covered in leaves and twigs and have become really slippery as a result.

“Last week I fell off my bike quite badly on two separate days because there were leaves all over the path and it was really slippy.

“Luckily myself and my children were not hurt, but it has made me go a lot slower on the path.”

Feeling that the paths were dangerous, Long reported the issue to the council.

“I emailed the council about getting the paths cleaned up and I didn’t get a reply for ages,” she said.

“I eventually got a reply from the country roads department and they said that the paths didn’t need to be cleared.

“The reply email I got wasn’t at all compassionate and basically it was just telling me it is fine.”

“I genuinely would have thought the council would want to encourage people to get cycling. And with students walking along there as well, it’s just common sense to keep it clear and safe. It needs to be cleared.”

A spokesperson for Somerset County Council said that the problem had been at least partially addressed since then.

“We have made a visit to the site and cleared the worst of the leaves this week,” they said.

“Due to the time of year and the busy schedule it’s not always possible to carry this out immediately, and if people do spot something that’s a problem in their area please do let either ourselves or the District Council know.”

Earlier this month, we reported how a cycle lane in Manchester was actually being used to deliberately collect fallen leaves.

We've also previously reported how a cyclist attempting to use a path in Essex was greeted with thousands of thorns, after the council trimmed back a hedge and failed to clear the debris.