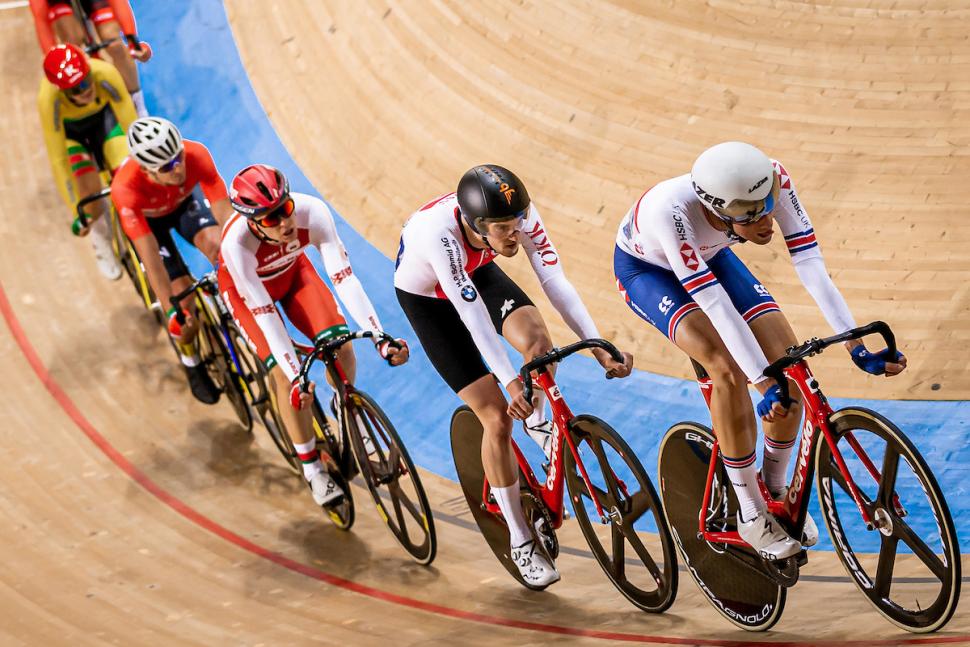 Belarus has been stripped of hosting next month’s European Track Cycling Championships, which were due to have been held in Minsk from 23-27 June. The Union Européenne de Cyclisme (UEC) says it is now working on finding an alternative venue.

As we reported yesterday, Great Britain Cycling Team performance director Stephen Park said earlier this week that there was “no way” the event could be staged in the eastern European country following the forced diversion to Minsk of a Ryanair flight from Greece to Lithuania, with Belarus dissident journalist Roman Protasevich and his partner removed from the aircraft after it landed and arrested.'

BDR, the German national cycling federation, had already pulled out of the event following what EU has described as an “attack on European sovereignty.”

Following a meeting of its management board in Lausanne, Switzerland today, the UEC confirmed that it had decided to cancel the event.

UEC President Enrico Della Casa said: “We have recently been monitoring the situation with the Belarus Cycling Federation which has now developed into an international debate and today during the Management Board meeting, we have decided to cancel the event in Minsk.”

After thanking the Belarus Cycling Federation for its efforts in preparing for the event, he added: “We are already working on finding an alternative solution to enable the riders from our 50 National Federations to compete in this season’s continental event.”

This year’s edition is particularly important given the lack of competition elite track cyclists have had due to the coronavirus pandemic, and with the rescheduled Tokyo 2020 Olympic Games just two months away.

Responding to news of the cancellation, Park said in a statement issued by British Cycling: “While it’s disappointing to lose another race from an already disrupted calendar, I do commend and support the decision made by the UEC to cancel the European Track Championships scheduled to take place in Belarus.

“We will support the UEC with finding another venue for the European Championships, but we have a responsibility to act in the best interests of the riders and the team as a whole.

“The constantly changing COVID restrictions on an international level have created additional logistical and financial challenges for every National Federation, therefore we need to be realistic about what is possible and practical before Tokyo.

“While we work hard to create race opportunities for our riders, our focus needs to be on ensuring the team are excellently prepared for the forthcoming Olympic and Paralympic Games,” he added.