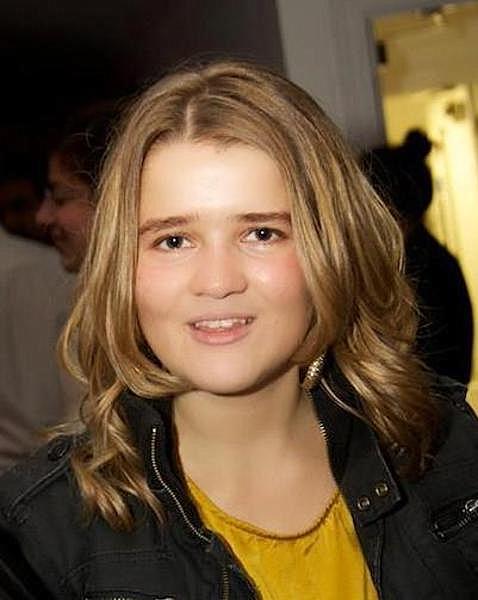 No details yet of most recent victim
by John Stevenson

Three of the four cyclists who have recently been recent victims of fatal collisions have been named. Roger De Klerk, 43 died on Tuesday morning after being dragged under the wheels of a bus in Croydon. That afternoon, 65-year-old Stewart Gandy was killed by a hit-and-run lorry driver in Nantwich. The driver has since been arrested. On Wednesday morning 24-year-old Venera Minakhmetova died after being hit by a tipper truck at Bow roundabout.

Roger William De Klerk was an IT consultant who had recently left publisher HarperCollins to start his own business. Originally from South Africa, he lived in Forest Hill, London.

A spokesman for HarperCollins told the Evening Standard: “We are very saddened by the terrible news that our former colleague and friend Roger de Klerk was killed on Tuesday in a traffic accident.

“Roger worked on the IT service desk here at HarperCollins for several years and had left only a couple of months ago to start a new business venture of his own.

“Roger was a popular and helpful man and he’ll be much missed by everyone who knew him at HarperCollins. All our thoughts are with his family and friends at this time.”

A post-mortem examination found that he died of compression injuries to the head, neck and chest.

Stewart Gandy from Wistaston near Crewe was pronounced dead at the scene after being hit by a lorry on Tuesday afternoon. Police have since arrested a 36-year-old man in Wigan in connection with the crash. No more details have emerged about Mr Gandy.

Venera Minakhmetova was hit by a left-turning lorry at Bow roundabout on Wednesday morning. Originally from Siberia, the technology entrepreneur lived in Bethnal Green and had recently set up her own company, Simple2Connect.

The Evening Standard reports that Ms Minakhmetova’s family said they were desperately searching for answers and said the Russian businesswoman should be “the last victim”.

Writing online, her sister Dinara Minakhmetova, from Moscow, said: “Thank you all for being there with my sister, Venera. If some of you were there or might think of any friends being there around the time of accident, please, try to find out as much as you can... My sister should be the last victim.

“We haven’t found any witnesses yet, and would be grateful if you could help us with spreading further the information with details. Thank you for you kind words and support.”

She added: “Sharing this message is more than welcome.”

As of yesterday afternoon, the rider who died on Wednesday night in Whitechapel had not yet been identified. The Metropolitan Police said he was believed to be in his 30s, and were attempting to locate his next of kin.