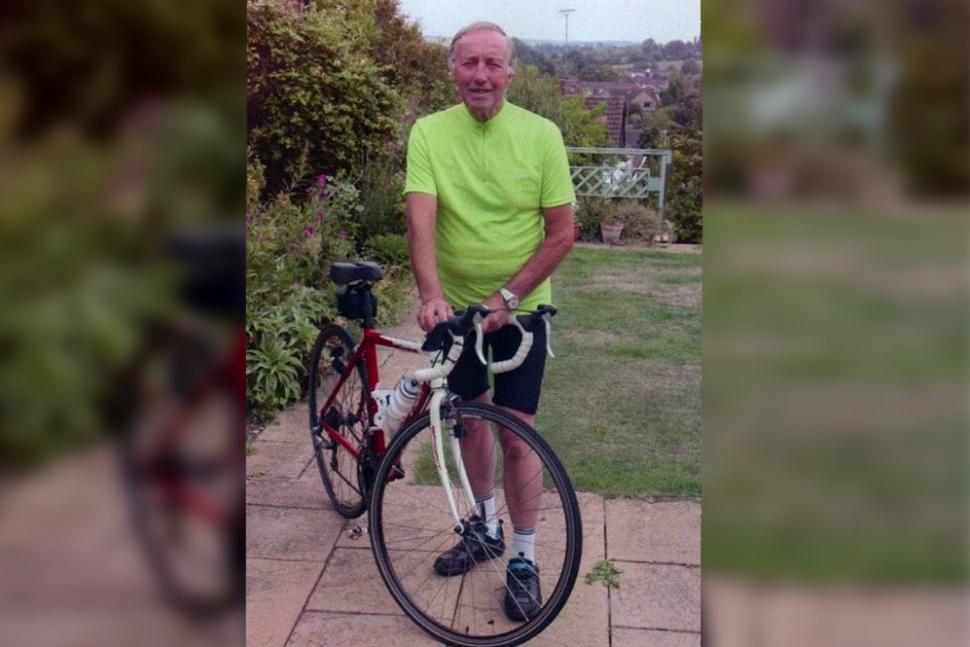 Police are appealing for witnesses after an 86-year-old cyclist was killed in a road traffic collision while attempting to ride from Land’s End to John O’Groats (LEJOG). Victor Paget had completed the route in 14 days at the age of 77 and was aiming to finish in 12 days this time around.

Devon and Cornwall Police were contacted at around 6.30pm on Friday August 28 after Paget was found unconscious in the middle of Tavistock Road in Okehampton.

The Warwickshire cyclist had sustained serious head injuries and was airlifted to Derriford hospital, where he sadly died on Friday September 4 with his family at his bedside.

Officers are appealing for any witnesses, anyone with information or relevant dash cam footage to come forward.

In a statement, Paget’s family said he had been a dedicated cyclist since 1951 when he cycled to Torquay and back from his home in Leamington Spa.

“I had hip replacements done four and 13 years ago so I’d like to thank surgeons Mr Binfield and Mr Shah at Warwick Hospital for those,” he told the Warwick Courier at the time. “I was told I would never cycle, so when they see this they will probably call me.”

Reflecting on that trip, he said that he “wouldn’t mind doing it again.”

Paget’s family said: “Vic's ambition was to repeat the feat at the age of 86, but in 12 days this time around. Unfortunately he has died in a tragic accident, his last living action was pushing the pedals. Vic was a noble spirit who will be sadly missed by his family and saluted by fellow cyclists.

“We would like to take this opportunity to thank Devon Air Ambulance, all the NHS staff at Derriford Hospital Plymouth for looking after Vic with such care and dignity and the Devon and Cornwall Police who have all been tremendous through this tragic event.”