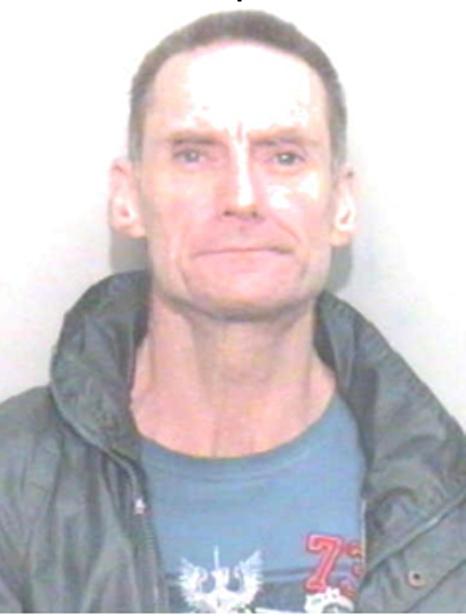 A serial bike thief operating at railway stations in Essex has been sentenced to a total of six months' imprisonment after pleading guilty to four counts of theft at Southend Magistrates' Court last month. John Chaplin, aged 56 and from Basildon, had received a prison sentence in October last year after being convicted on similar charges. The case does however highlight the impression that there is a discrepancy in sentencing between cases involving property and those involving someone's death, at least where cyclists are involved.

The court was told that Chaplin used bolt cutters hidden in his rucksack to cut through locks and steal bikes with a combined value of £1,550 from Benfleet and Leigh on Sea stations on four separate occasions between March and June this year.

After analysing evidence including CCTV footage, British Transport Police (BTP) realised the same man was responsible for each theft, and officers at Southend station identfied Chaplin as the culprit.

Besides four consecutive sentences of six weeks' imprisonment relating to each count of theft, he received a further two weeks due to non-compliance with conditions relating to his previous sentence for bike theft.

BTP Detective Sergeant Santi Sende said: “Chaplin was no stranger to taking bikes from stations. Using practised techniques, it would take him just two minute for him to approach the racks, remove the bike and ride off.

“However, he was also no stranger to our officers, who had many dealings with him last year. Thanks to clear CCTV stills obtained through our investigations, we were able to quickly recognise Chaplin and arrest him.

“Cycle thefts cause enormous inconvenience and real upset to the victims who are not only hit financially by the thefts, but were forced to make alternative arrangements for travelling to and from their homes until replacement cycles could be purchased.”

c2c Managing Director Julian Drury added: “This case shows that the security systems in place at our stations can make a real difference. We’re pleased that our close cooperation with the British Transport Police has led to a successful outcome, and the real winners here are c2c’s passengers.”

BTP added that its officers regularly conduct cycle surgeries at railway stations throughout the country to give securty tips and provide bike marking and tagging. Details of upcoming events are publicised on its Twitter stream.

While most cyclists will be only too happy to see a bike thief get jail time, this sentence does once again highlight the seeming disconnection between the way crimes against property and crimes against the person are dealt with by the British legal system.

Earlier this week we reported on the case of Michael Lundstram who was sentenced to eight months' custody - just two months more than Chaplin - for fatally injuring a woman cyclist and then hiding in some bushes while she lay dying in the road.

Yesterday we reported on the case of Transport Minister Simon Burns, who was fined £400 after admitting a charge of careless driving following an incident in which a cyclist's neck was broken in two places.

Earlier this year, we reported on several cases in which motorists found guilty of causing cyclists' deaths - including those of Pat Kenny and Group Captain Tom Barrett - escaped a custodial sentence altogether, with sentencing guidelines often restricting the severity of the punishment the courts can impose.

Even where a prison sentence is handed down, the impression is that in the majority of cases that is more to do with aggravating factors such as driving without insurance, failure to stop or drink-driving rather than the fact someone has been killed.