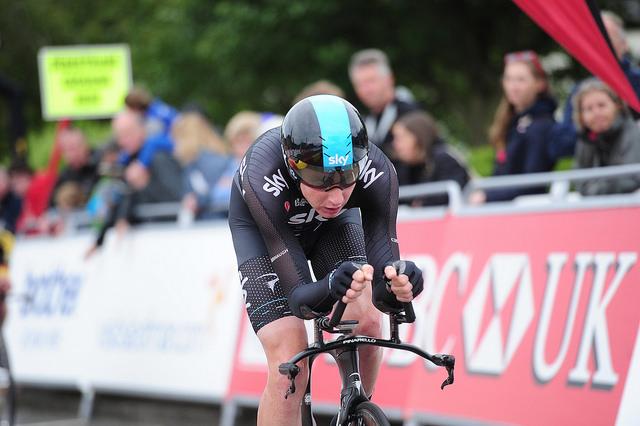 Thomas De Gendt launched a solo attack from the break with 60 kilometres remaining of today’s opening stage of the Volta a Catalunya, covering 163 kilometres and starting and finishing in Calella – and the Lotto-Soudal rider now finds himself with a lead of almost three minutes on his rivals.

Among the big names the Belgian put time into today were Alejandro Valverde, fourth overall and 2 minutes 56 second down in fourth place overall, and Team Sky’s Egan Bernal, a further 1 second back.

25 March 2019, 17:18
Not much love for Eurosport commentator Carlton Kirby amongst the Team Sky ranks it seems...

I’d love to see this Eurosport commentator substantiate even 1% of the outrageous claims he makes. I’ve just turned Catalunya on and he’s already come out with ‘I think he fell victim to his agent, so now he’s at x team’.

If you're after one, guess that does make the two grand plus 40 quid a month price tag seem a little fairer...

A mother from London has launched a petition calling for a second coroner's inquest into the death of her daughter, who passed away at nine years of age in what was originally believed to be an asthma-related case. She talks about the background to the petition, which you can sign here, in this video.

This is the video I showed Trinity School in Lewisham this morning. You could hear a pin drop. “If she wins so does everyone else”. It was a dreadfully high price to pay in my opinion to high but the suffering couldn’t go on. Every time she fought back from a coma we were warned. pic.twitter.com/MaRgbFKTet

You might remember an 'interpretive spinning' vid doing the rounds on social media a few weeks ago. Well now here's the synchronised version...

Here they are listed below, but we already know there will be one change - Team Sky will be racing as Team Ineos, with the Tour de Yorkshire being its first race following the management company's sale to the petrochemical business. 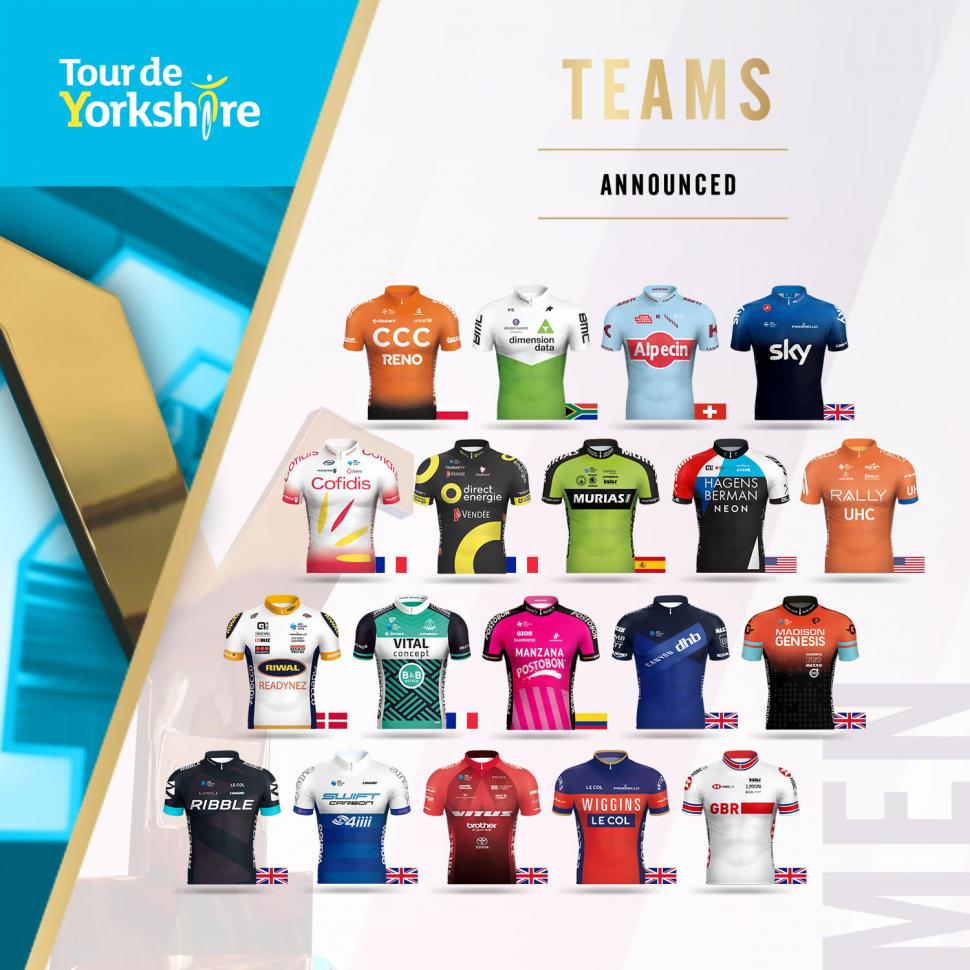 Jason Kenny has recounted to the BBC the near miss he and his infant son Albie encountered while out cycling last month.

As we reported at the time, the six-time Olympic champion tweeted that he had been on a Sunday bike ride with his son when they were “almost run over by a van driver who drove at us, then proceeded to angrily inform me it was my fault we nearly died.”

Eurosport reports that Kenny expanded on the incident on BBC One today, saying: “Someone felt they had right of way and decided that gave them the right to kind of jump on the throttle and drive at us, which was a scary experience.

“I’m a bit annoyed at myself because I lost my temper at the time. We had a heated debate about the incident and then the person drove away.

“I think there seems to be a bad feeling against cyclists and it’s really strange because they’re only people,” he continued.

“This person has obviously just seen red, ‘I’ve got right of way, I’m going to go’, and you might have right of way technically – whether you do or don’t is often debatable – but it doesn’t give you the right to smash someone and potentially kill someone, which is what is going to happen if you run someone off their bike.

“I think it’s just taking a breath and think about the consequences,” he concluded.

The Wanty-Groupe Gobert rider was air lifted to hospital after the crash yesterday, but thankfully it seems like he's in a stable condition.

What blasphemy is this? One of the world’s most iconic cycling brands appears set to launch an e-bike.

Colnago is using social media to tease the arrival of its new E64 Performance, which we’ll go out on a limb and guess is the company’s attempt to tap into the rapidly growing e-bike market.

We've asked Colnago for more details but they just shrugged their shoulders in reply.

25 March 2019, 09:14
Telegraph article suggests "Littering cyclists and joggers could be to blame for countryside rubbish problem"

The headline does anyway, while the sources in the article cover a few different potential causes. According to the Telegraph, cyclists and joggers could be targeted as part of a new Government initiative to work out who is leaving waste behind in countryside. It's garnering quite a few sarcastic responses on Twitter...

Yep, I regularly cycle to MacDonalds, get a load of food, then cycle to the off license, get some beer, and then cycle to a lay by or car park and spread it around the place.

Me too. That is in fact my main Friday occupation. I've also been known to drag washing machines behind the bike and throw them down embankments, along with piles of grass clippings, black bags of household rubbish and several hubcaps.

While folk littering with gel wrappers is no doubt annoying, is it really up there with fly-tipping? Let us know what you think in the comments.

Brentford today ... angry guy in grey car can't see why he should wait till it's safe to overtake ... hoots horn, shouts abuse ... and 100 yards later I'm in front again anyway. What is the point? pic.twitter.com/RRu5rosVP4

Yesterday officers were helped by youths on pedal cycles & many other members of public in catching a thief (£300 theft) from Bentley Bridge who security were chasing for a while. They kept the suspect in view and assisted us in the footchase before he was caught and arrested pic.twitter.com/QcQg7PBcsn

The youngsters were congratulated by the force on Twitter, as they helped chase down a thief who had stolen over £300 worth of goods. Bloody hoodlums...

Apologies it's in super annoying meme form (we couldn't find the original source) but this is too good not too share! 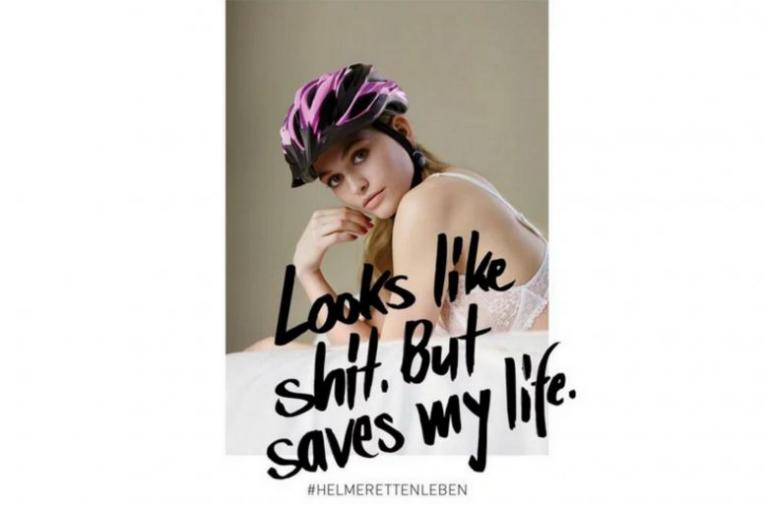 In case you missed it: weekend catch-up