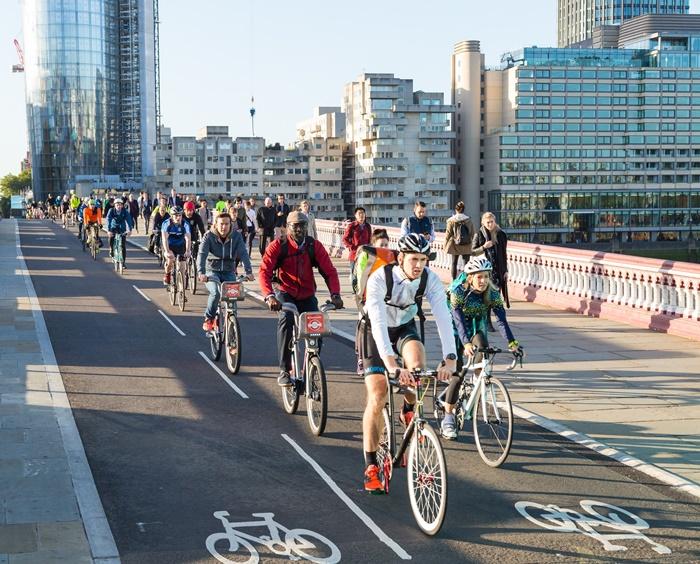 “Feedback will help to shape our plans”
by Alex Bowden

Transport for London (TfL) and seven London boroughs are asking for early comments and suggestions regarding four major cycle routes. A full public consultation will follow in May this year.

The four routes are:

You can find maps of the routes here.

Gareth Powell, TfL’s Managing Director of Surface Transport, said: “Hearing from local residents about what they’d like to see – from segregated cycle lanes, to ideas on how we can make routes work for older and disabled people – is essential to creating routes which really work for everybody. All feedback will help to shape our plans and I encourage everyone to give us their thoughts on the designs.”

Subject to public consultation, construction work on the routes between Camden and Tottenham Hale, and Hackney and the Isle of Dogs, could begin later this year.

Work is also due to begin on the previously consulted upon route between Tower Bridge and Greenwich in the summer, while work on the route between Brentford and Olympia is planned to start later in the year.