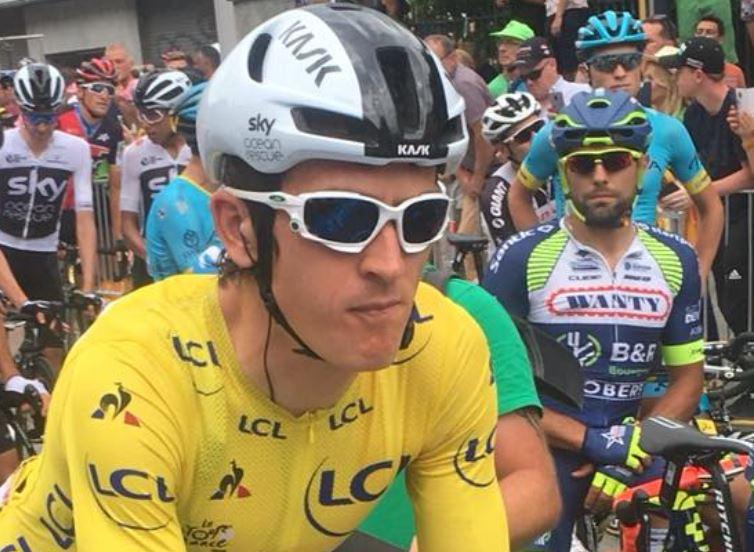 Some highlights from this week on two wheels...
by Jack Sexty

1. Mark Beaumont backs what we thought sounded like the worst cycling event ever

Round-the-world record-breaking cyclist Mark Beaumont has come out in support of the event this week, which originally wasn't allowing entrants to bring their own bikes. Since then, it’s improved a touch. The organisers have said that 1,500 people will be able to bring their own bikes if they register for a specific timeslot.
Read more here

2. Near Miss of the Day 177: Two close passes in quick succession - but no action taken against drivers

The latest video in our Near Miss of the Day series shows a cyclist getting close-passed by two motorists in quick succession. The incidents were reported to the Metropolitan Police, but no action was taken against the drivers - and while the rider says he understands that the police are stretched due to cuts, he is disappointed nothing will happen.
Read more here

Police in London appealed for witnesses after a pedestrian was left with critical injuries following a collision involving a cyclist who subsequently fled the scene and abandoned his bike. (since this article was published it emerged the perpetrator was riding an e-bike, and an arrest has been made - you can read that article here).
Read more here

4. Aqua Blue Sport riders left high and dry as it pulls out of Tour of Britain 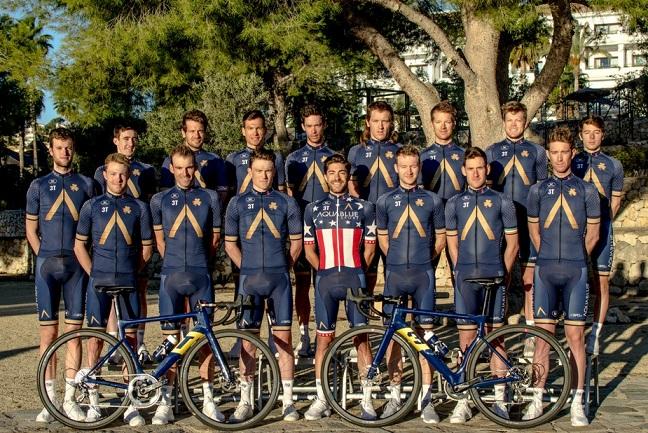 Irish UCI Professional Continental team Aqua Blue Sport, which this week revealed it was effectively folding after it said it would not be applying for a 2019 licence, has also pulled out of the OVO Energy Tour of Britain, which starts in Carmrthenshire on Sunday.
Read more here

Oh G, what did you get yourself into! In an interview in the Sunday Times Magazine, the Team Sky rider said: "I would certainly make helmets compulsory. I always wear a helmet, I've put on a helmet more times than I've buckled a seatbelt.
"Helmets have come on a lot – well ventilated, not too hot, you don't look stupid – no reason not to."
Read more here

A cyclist who had her left leg amputated after a collision with a cement mixer has called for restrictions on HGVs using congested urban roads. Sarah Doone was dragged under the vehicle at Old Street roundabout last month and only just escaped being crushed by the rear wheels.
Read more here

8. Uber to focus on electric bikes and scooters for short trips

The boss of ride-sharing firm Uber has revealed that in future the business will focus on looking to provide electric bikes and scooters to its customers rather than cars for short journeys.
Read more here

9. The most exciting new products... that you can't actually buy yet With 2019 stock available for the world to see but not necessarily have what with lengthy pre-order periods, here's our annual round-up of things you want but you can't quite have for a few weeks!
Read more here

10. Crowd saved Deliveroo cyclist by pushing van off his neck 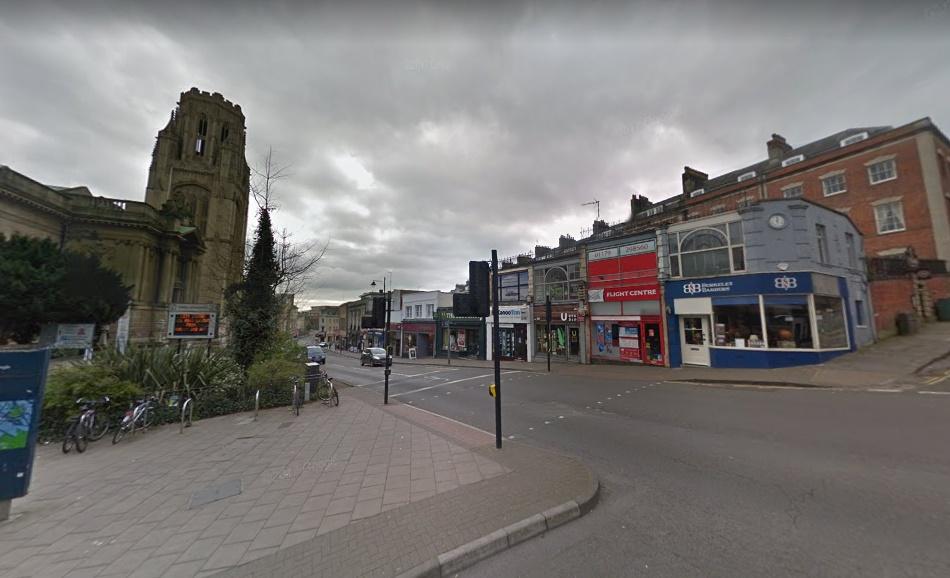 Including the immortal line "I’m a doctor and I’m telling you to fucking move the van back", as the doctor in question saved the life of a Deliveroo cyclist who was trapped under a van's wheel by the neck. The injured courier is in a serious but stable condition in hospital thanks to his quick-thinking saviour.
Read more here