Back to news
news
Community
Urban 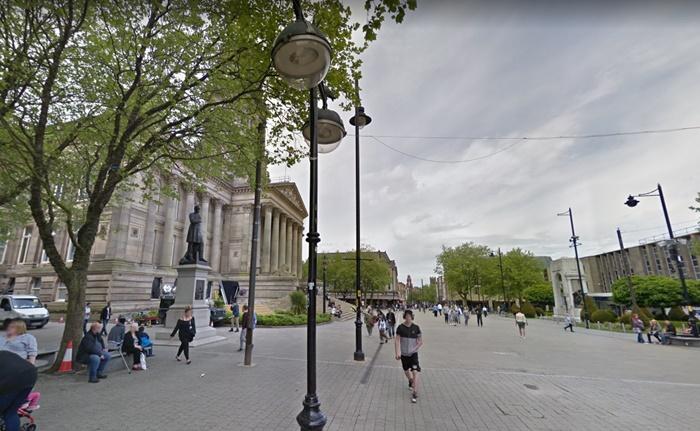 Bolton looks set to become the latest town to ban cyclists from certain areas. The council is currently consulting on whether to impose a Public Space Protection Order (PSPO) targeting various activities which it deems to be anti-social in nature.

The Bolton News reports that a survey of Bolton shoppers revealed that some felt “hounded” as they crossed Victoria Square and that they were intimidated by, “drunks, druggies, skateboarders and cyclists.”

The council believes a PSPO would make the town centre safer and more appealing.

If the PSPO gets the go-ahead, prohibited activities would include consumption of alcohol in the street, begging, street trading, soliciting for money, use of amplifiers and use of bicycles.

The area from which bikes would be banned primarily centres on Victoria Square, extending up adjacent streets – although several other roads and squares are also included.

PSPOs have attracted a degree of controversy, in particular for how they lump cycling in with a number of anti-social acts.

“Last December, the Home Office published new statutory guidance making it clear that PSPOs should only target the specific behaviour causing nuisance or harm, and not generic activities that are in themselves harmless.

“In Bolton, the Council aren’t targeting cyclists thought to be causing a danger or nuisance through the manner of their cycling, rather they’re seeking to prohibit cycling per se, criminalising the shift worker who cycles through the prohibited area at 4.00am with only the pigeons for company.

“Perhaps if the Council looked again at the guidance they might also spot that their proposed ban on skateboarding is also at odds with the guidance, which strongly advises against the banning of activities for young people, such as skateboarding.”

Other towns to have imposed PSPOs targeting cyclists include Bedford, Mansfield and Peterborough, where many cyclists have faced fines.

Earlier this month, we reported how the enforcement firm tasked with patrolling Peterborough had raked in £80,000 in fines for unauthorised cycling in just over a year as part of its contract with the council.

1
Times latest newspaper accused of trying to shame cyclists with dodgy telephoto pics
2
Luke Rowe buys new bike for Cardiff doctor whose bike was stolen
3
Updated: Health secretary says no plans to ban cycling and other exercise - after suggesting earlier that it might be
4
Giant launch 2021 TCR Advanced – the “fastest TCR ever”
5
Ribble releases Endurance Ti Disc road bike
6
Campaigners call for reversal of Richmond Park cycling ban – and so does Jeremy Vine
7
Don't mess it up! As warm weekend looms, cyclists reminded to ride responsibly
8
Cycling UK offers free membership to NHS staff - pass the news on to anyone you know who could benefit