Dave has a closer look at the second incarnation of this steel machine, that was one of our favourite bikes of 2017 the first time around...
by Jack Sexty

We were paid a visit by Dom Thomas of Fairlight Cycles recently - and as much as we were pleased to see him, we were even more pleased that he brought along their new Strael 2. The first Strael was one of our 2017 Bikes of the Year, so we were keen to see how it could have been improved. 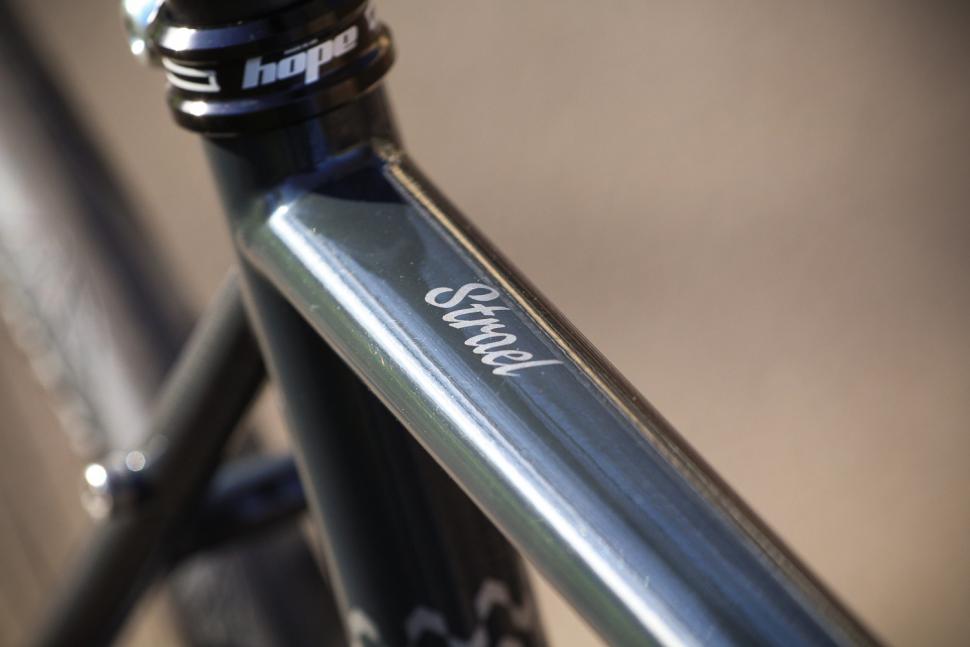 The tubeset has stayed the same, with Dom saying it was pretty much impossible to improve without falling foul of ISO testing procedures. The headtube has changed from a 1.2mm down to a 1.1mm wall, saving a tiny bit of weight. It's a custom part specifically for Fairlight, made in Birmingham. 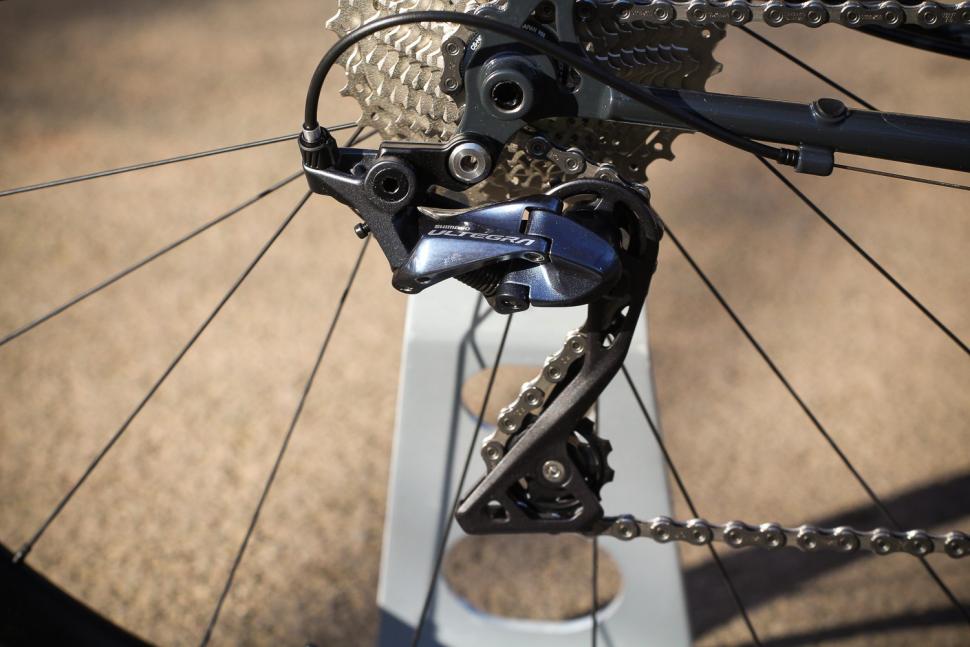 The bike is now optimised for flat mount disc standards with a thru-axle at the rear. It's allowed Fairlight to remove some weight by designing new, smaller dropouts. They're asymmetric, with a shorter one on the non-driveside to save a few grams. 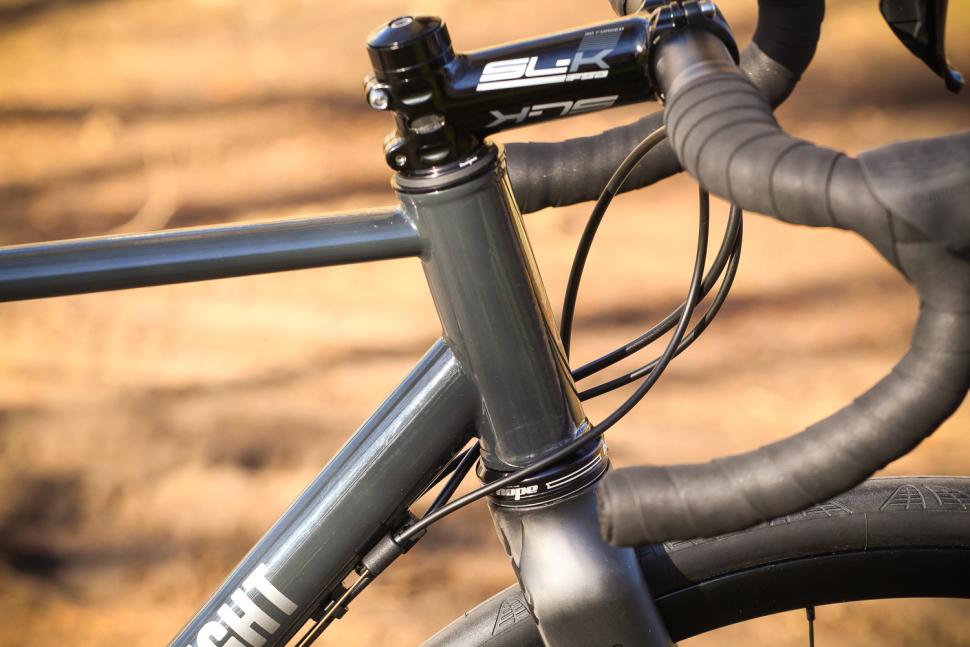 Fairlight are now using a 3D-printed cable guide, as opposed to braze-on. While Fairlight say the braze-on solution was never a huge problem it could look a little untidy with Di2, so the new guide allows you to run the Di2 cable down the brake hose, making it look clean and without the extra weight of ports. The plastic has been tested extensively and Fairlight insist it's near-unbreakable and doesn't move.

The bike can be bought with various groupsets from Shimano and Sram, and is also available as frameset-only. We'll be testing the Fairlight Strael 2 over the coming weeks - check back to read the road.cc verdict soon.

If you haven't already spotted, we've got a mega comp on the site at the moment in which you could win a Fairlight Strale 2, worth £2,600! Entries close on the 19th February, get yours in now by entering here. You've nothing to lose, except perhaps a very nice bike indeed!