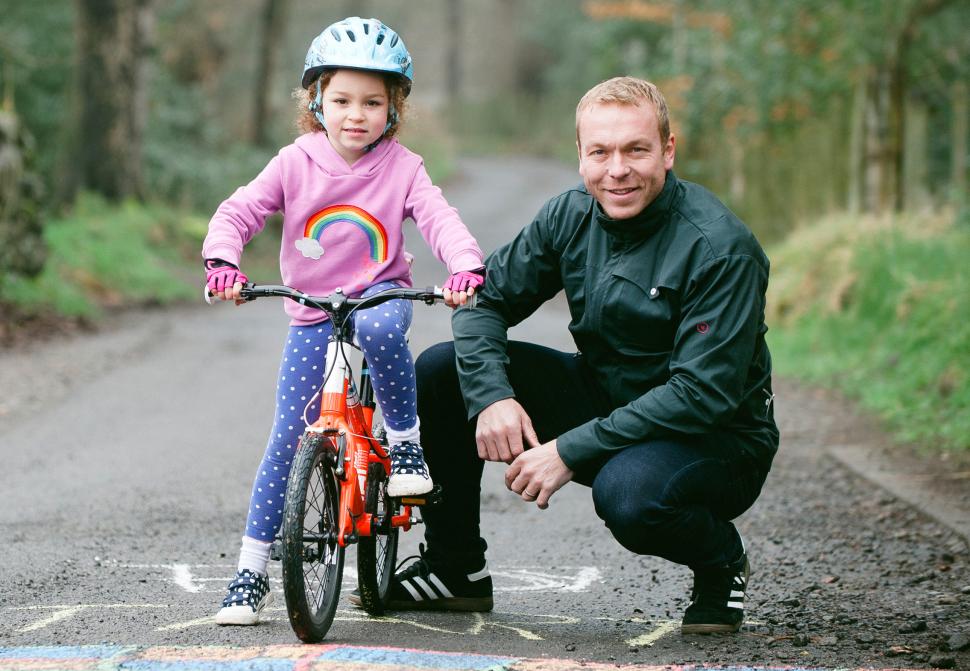 But his large dividend payment is just half of last year's takings of £1m...
by Sarah Barth

The Olympic champion cyclist Sir Chris Hoy is enjoying a comfortable retirement, with company papers revealing he takes home half a million pounds a year.

Sir Chris, winner of six Olympic golds, and his wife Sarra are shareholders in his firm Trackstars Limited, which made £639,000 profit last year.

Hoy’s business ventures include his range of cycle clothing and bikes under the Hoy brand at Halfords, and his work to promote PureGym.

He has also been the face of Gillette and Kellogg’s Bran Flakes in advertising campaigns.

In addition he has been part of the BBC’s Olympic commentary team.

However it isn’t all good news for the couple, who hold shares in a 75 per cent - 25 per cent split favouring Sir Chris.

Profits are down on the previous year, when the couple shared £960,274.

Before Beijing, Hoy received just £24,000 a year in Lottery grants as well as small-scale sponsorship deals, according to This Is Money.

Last year we reported how in 2012, Hoy’s finances came under the spotlight when it was revealed that he had received a loan of £325,000 from the business.

However, he insisted everything was above board, saying: “Everything I have done is as a UK resident and is UK taxable and not offshore. “The dividends that I took to repay the loan were in fact taxed at the highest rate.”

He added: “I saw an opportunity to buy property and with the guidance of my advisers I borrowed money from my company to do so. The loan was repaid shortly thereafter by declaration of fully taxable dividends.”