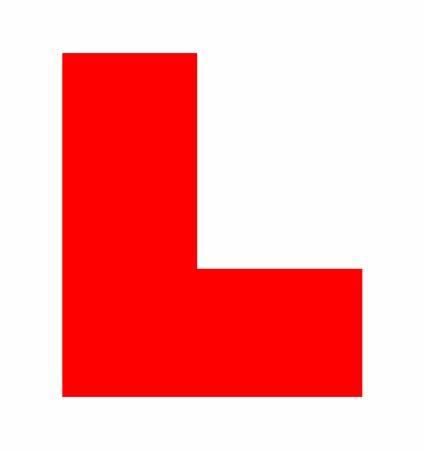 Learner drivers in New South Wales could have to undertake a four-hour course on urban cycling under proposals backed by the City of Sydney’s council in a submission to the state parliament's current inquiry into Driver Education, Training and Road Safety.

Sydney already runs a four-hour course on Cycling in the City, which its cycling strategy manager Fiona Campbell says could be adapted for learner drivers throughout the state, where there is hostility from many motorists towards cyclists.

“If you’ve learned what the road rules are and apply the conditions and what it feels like (when you’re driving) it makes the situation much better,” she told Dailytelegraph.com.au.

“I think it’s useful and makes you a better driver if you understand what it’s like when someone’s driving, walking and when they’re riding.”

According to the newspaper, the course addresses the laws of the road and bike handling theory and sees participants getting out on a bike, first on quiet streets, then busier roads.

Introduced in 2009, it also aims to encourage more people to cycle by removing the perception that cycling is unsafe.

In its submission to the state parliamentary inquiry, the city said: “We believe that ensuring that vulnerable road user education is encouraged and that drivers are tested on their skills to operate around such road users.”

Cycling campaigners Bicycle NSW has also backed the idea, as has Bicycle Network, whose Peter Eckersley said: “Traffic safety concerns are the number one reason people aren’t cycling more, across all ages and abilities statistics show that 50 to 60 per cent of people want to ride bikes but are too afraid because of genuine risks of injury and a lot of that is mistrust of drivers rather than their own abilities.”

Sydney also wants drivers to be subject to continued testing for motorists, saying: “Road infrastructure and road rules are not the same as they were 30 years ago but people who passed the tests 30 years ago have not been obliged to resit any testing to accommodate changes to the road rules and road environments.”

Clover Moore, the independent politician who has been Lord Mayor of Sydney since 2004, is strongly supportive of cycling, but her efforts to improve infrastructure has at times seen her come into conflict with state roads minister, Duncan Gay.

Campaign groups including Cycling UK have called for learner drivers here to have to undergo cycle awareness training, but it was not included in an overhaul of the driver training and testing system announced last month.