Canyon Bicycles has unveiled a limited edition Ultimate CF SLX 80 Superlight road bike model, based on the bike that won the Giro d’Italia earlier this year, with a claimed weight of just 5.6kg (12.34lb) and a price tag of £7,299. Weight, it seems, still holds a draw for manufacturers wanting to impress. 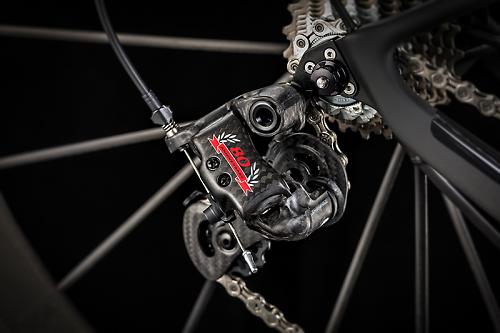 The bike achieves the low weight thanks to a 790g carbon frame and build kit comprising a set of Lightweight Meilenstein Obermayer (claimed weight for those alone is 975g) and a Campagnolo Super Record 80th Anniversary mechanical groupset. The wheels are tubular - because tubs still much lighter than clinchers - and come supplied with Continental Force and Attack Competition tubs. 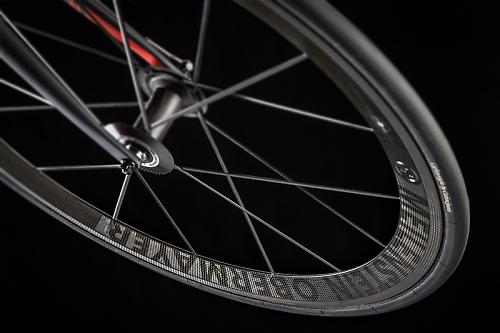 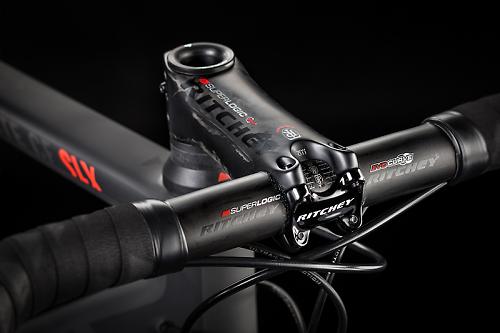 The bike is available now from stock, but in limited numbers, with seven frame sizes available. Take a look at it here on the Canyon website.

This Ultimate is essentially identical to the Ultimate CF SLX 9.0 Movistar road bike we tested earlier this year, just with a different parts package. Though clearly a huge pile of cash, the Canyon Ultimate CF SLX 80 Superlight is still a fair bit cheaper than the £10,000 Emonda that Trek launched just before the Tour de France, but that extra money does get you a bike weighing just 4.6kg (10.25lb).