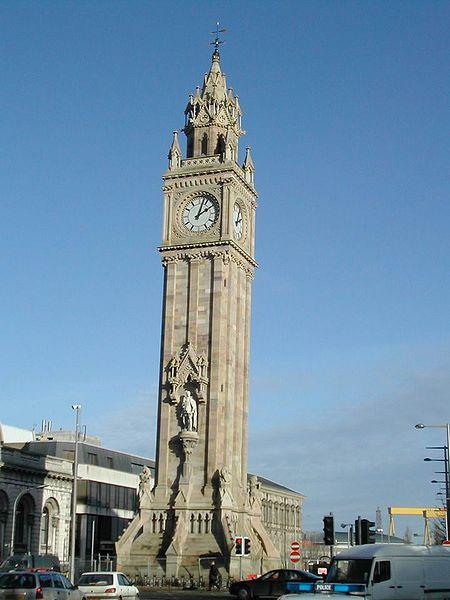 News that cycling could be severely restricted on two major Belfast streets has been met with amazement by sustainable transport charity Sustrans. The proposal would exclude cyclists in one direction on Donegall Place and Queens Street and is part of the Department of Social Development’s Streets Ahead programme.

Steven Patterson, Sustrans Director for Northern Ireland questioned the plan: “This will make cycle journeys longer and put people off using their bikes to get into the city. The city’s transport plan states that every opportunity will be taken to make Belfast as cycle-friendly as possible and cycle use has risen every year over the last eight years so it is nothing short of perverse to suggest restricting accessibility for cyclists.”

Social Development Minister Margaret Ritchie MLA announced the £16m Belfast Streets Ahead programme in June 2007, and the programmes aim is to transform and improve the parts of Belfast City Centre the public have access to. This includes streets and squares as well as things like furniture, lighting, signs and landscaping. It can also include public art and sculpture.

Mr Petterson added: “While many of the improvements being made in the Streets Ahead programme, such as better pavements, public art and cycle parking, are to be welcomed, this proposal is a regressive move.

“We urge the public to respond to these plans when the Department for Regional Development advertises the Traffic Orders to change the use of these streets. At a time when we need to be encouraging more cycling for the benefit of health and the environment, this is completely the wrong move.”