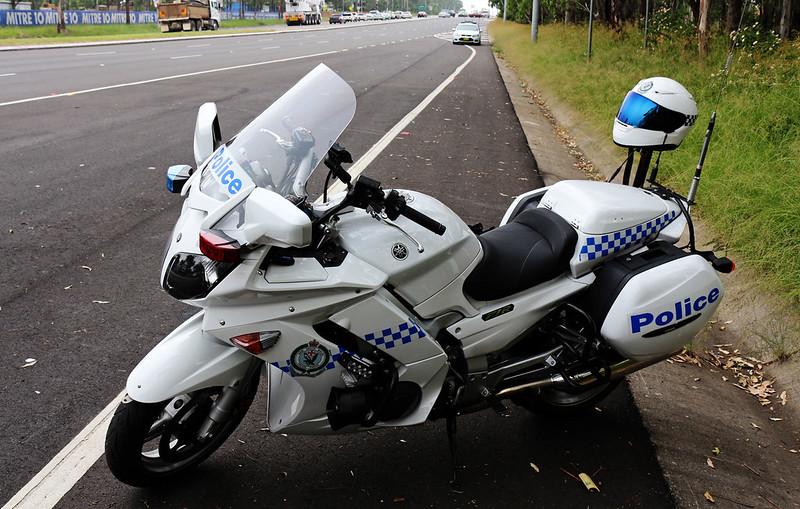 10 riders hospitalised, with one in induced coma, after crash with police motorbike at Australian race

10 riders were taken to hospital – with one placed in an induced coma – after crashing into a police motorcycle at a National Road Series race in Australia.

The incident happened on the opening lap of the men’s race – the final event of this year’s series – at Farrant’s Hill, New South Wales, reports SBS.

The broadcaster says that the peloton, strung out in single file due to crosswinds, was travelling at an estimate 55-60 kilometres an hour as riders came round a near-blind bend and encountered the motorcycle, which was parked up on the left-hand side of the road, but not off it.

The officer, who himself sustained an arm injury in the crash, had reportedly stopped to prevent a vehicle from encroaching on the course, which comprised a 14-kilometre loop, after the driver apparently ignored an instruction to wait until the race had passed by.

Riders at the front of the bunch were able to avoid the motorbike, but those further back had less time to react with Cameron Scott of ARA-Pro Racing Sunshine Coast hitting the rear of the motorcycle, and a number of other riders also coming down.

The rider placed in an induced coma after being airlifted to hospital was Ben Carman of Nero Continental, who sustained a broken tibia, broken fibula, and fractured patella.

Race director Michael Crawley told 9News: “It was a very strong field of national riders. It’s a very unfortunate situation. Nobody likes to see anybody hurt.”