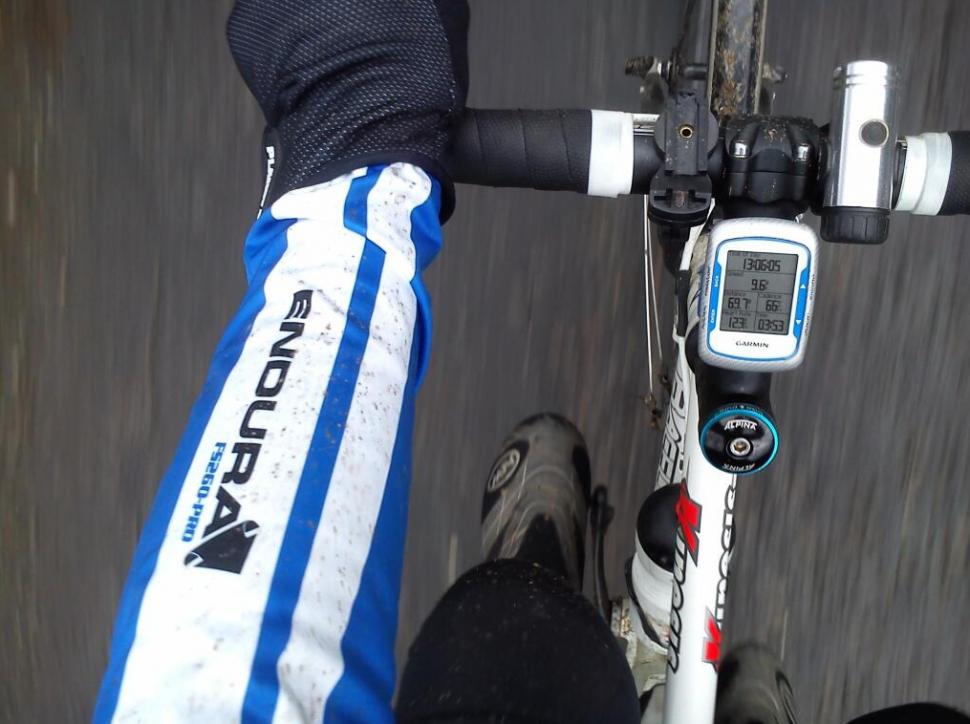 SS-Time Crunched.png
The 2014 season is going to have to wait. There's more important things than racing.

Every morning I disappear sometime between 7-7.30, I live 4 miles from work, I could feasibly leave at 8.45 and arrive on time but I want to get an hour or more on the bike before I get to the office.  On Saturdays I disappear for half the day... it's accepted.  My kids are used to seeing me dressed in my lycra, sloping off down the shed to get my bike.  Despite all this, they still ask: “Where's daddy going?”...  I don't want it to be the only thing they remember about early childhood.

I like racing.  But this year I'm not (at the moment) planning on pinning on a number.  Last year I was going well early season, scored a point (whoop!), got ill, tried to power through, coughed up blood at a crit, had a long time off the bike during the best of the summer, got depressed about being off the bike, got depressed about losing form, never regained it, moped around a lot.  2013 didn't go well.

I like riding my bike.  Just riding... not unlike VecchioJo's recent blog.  Targeted sessions, structured training, specific work to improve weaknesses?  I've learned over the last few years that they're not my thing.  I'm not a big fan of the dreaded turbo either... I've always been doomed to fail.

Partly my avoidance of structure is down to not knowing how to improve the areas in which I am weak.  I've got mates that do the structured sessions; they're focussed; they investigate and plan well, it shows in their results.  They've got jobs, they've got kids, they've got commitments like I have; whatever they do to fit it all in is admirable (see my mate Owen's handy blog about such matters).

Then there's the time spent scouring the British Cycling website for races, entering, hoping you get a start, not planning anything for those weekends, declining social invitations just in case.  Then when you get a start, it's generally a whole day taken out of the weekend.  Daddy's disappeared again.

I've been putting off writing this blog for a few months, mainly because it feels like a failure to admit that I'm not going to be racing.  There's been more than one thing that's contributed to this decision, but this is how I felt last year:

It's not concrete that I won't race this year, if there's a feeling like I could do something useful in a race, then I'll consider it.  As it is, the Category 4 (and 3 / 4) events in Scotland are generally oversubscribed so someone who's really dedicated to it should get a start, not me.

Despite how this blog reads, I'm feeling pretty confident and happy about cycling this year.  It feels like a pressure has been lifted and I can do what I want without worrying about whether I'm riding enough or if I'm spending too much time with the kids.  Racing is something I will come back to when the children are older (who knows, it might be next year) and they're more interested in knocking about with their mates than their dad, but at the moment, they're the priority.

Bloody hell... this must be how David Millar felt when announcing his retirement! (Now how do I make that read as a joke, without using a

...and playing with Lego.