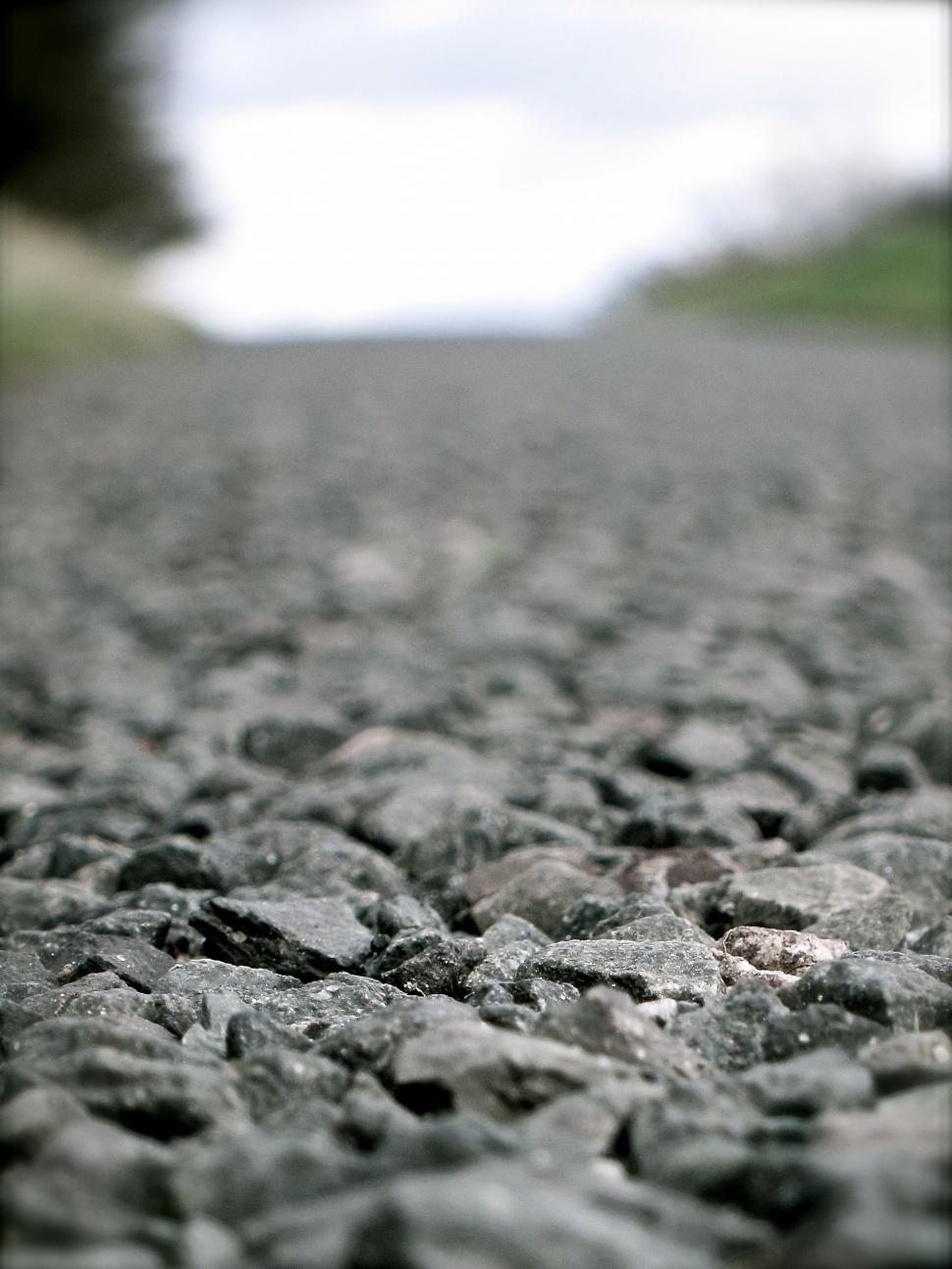 VecchioJo doesn't get a medal, and doesn't care

There always seems to be a certain level of disappointment from others when they discover your few hours out on a bike were just a ride. The lexicon of cycling has become so bloated with tales of daring do and awesomeness, formidable elements perpetually battled against and giants of cols eternally defeated by insignificant yet tenacious men that the ordinary has become almost pointless. To further fluff up the banal there are the tiresome Strava conquests, the personal bests, the medals for mediocrity and the files downloaded to impress. If that’s not enough then a million nothings happening every mile are socially shared in a thousand ways, divulged and spewed and empty noise spread loud and thin.

The simple act of cycling has been hijacked by artfully unshaven men looking painfully into a drizzly black and white middle-distance, a 60 mile sportive is billed as Epic and no ride is worthy of regard unless there’s been Suffering, even indoors. The rhetoric has got out of hand as a modest pleasure has been appropriated, chewed up and marketed to sex up an overweight middle-aged man so he feels more worthwhile heaving puffy up a hill, to the point now that if none of that heroic hyperbole happens, if nothing of note unraveled during a ride and no teeth had to be gritted then it really doesn’t count.

Forget spinning along to clear the head, to work off that little bit of cake, to earn that bit of cake, even just enjoying the sunshine or simply to get out the house, none of these matter any more. Where’s the anguished hurt?

All you need is Just A Ride. Sometimes.