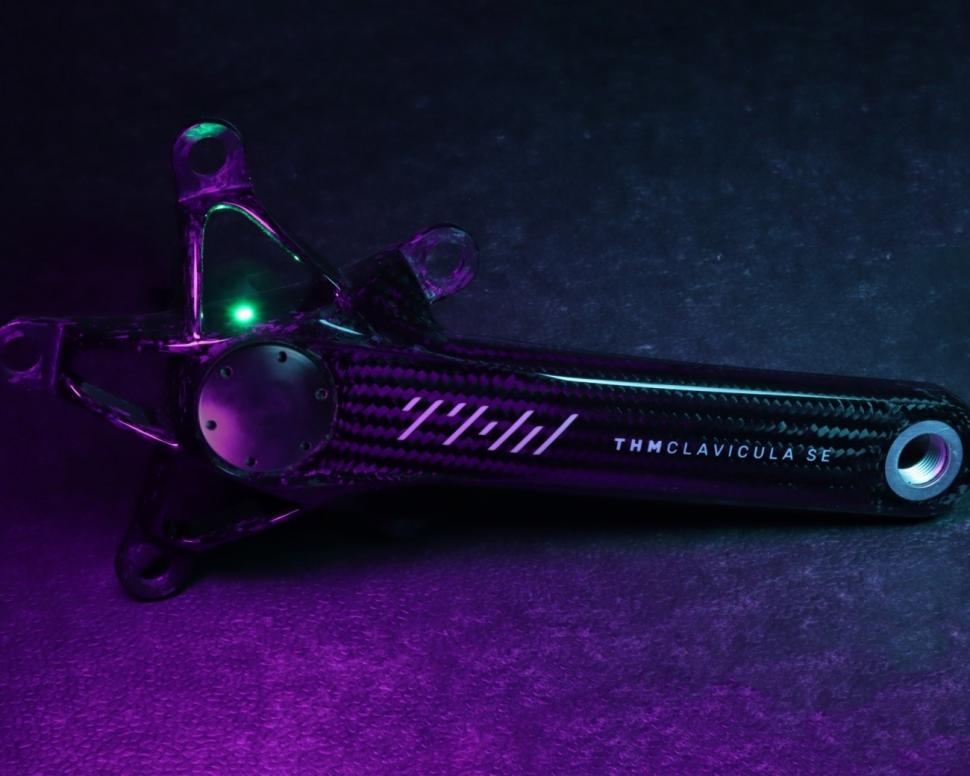 Sensitivus and THM have joined forces to create what is claimed to be the lightest power meter crankset on the market, weighing in at a claimed 320g for the 110BCD model and costing €1,975.

The THM Clavicula SE Road power meter crankset uses a 30mm axle, has a claimed power range of 0-1999 watts, connects via either ANT+ or Bluetooth LE and has a claimed accuracy of +/-2%. The power meter has a claimed battery life of 150 hours and is rechargeable. Firmware updates are done via the Team ZWATT smartphone app.

Sensitivus are keen to point out that its power meter technology, which offers riders power, cadence, torque effectiveness, and pedal smoothness (left side only) data, adds just 27g to THM’s incredibly light cranks.

If you’re scratching your head and thinking that you’ve definitely heard of Sensitivus before, you’re not going mad. This is the same company that claimed that they could turn a crankset into a power meter crankset for just $6. That astoundingly low price highlighted that the majority of costs associated with power meters can be found in the installation, weatherproofing, marketing and other markups that end up costing us, the end-user several hundred dollars. 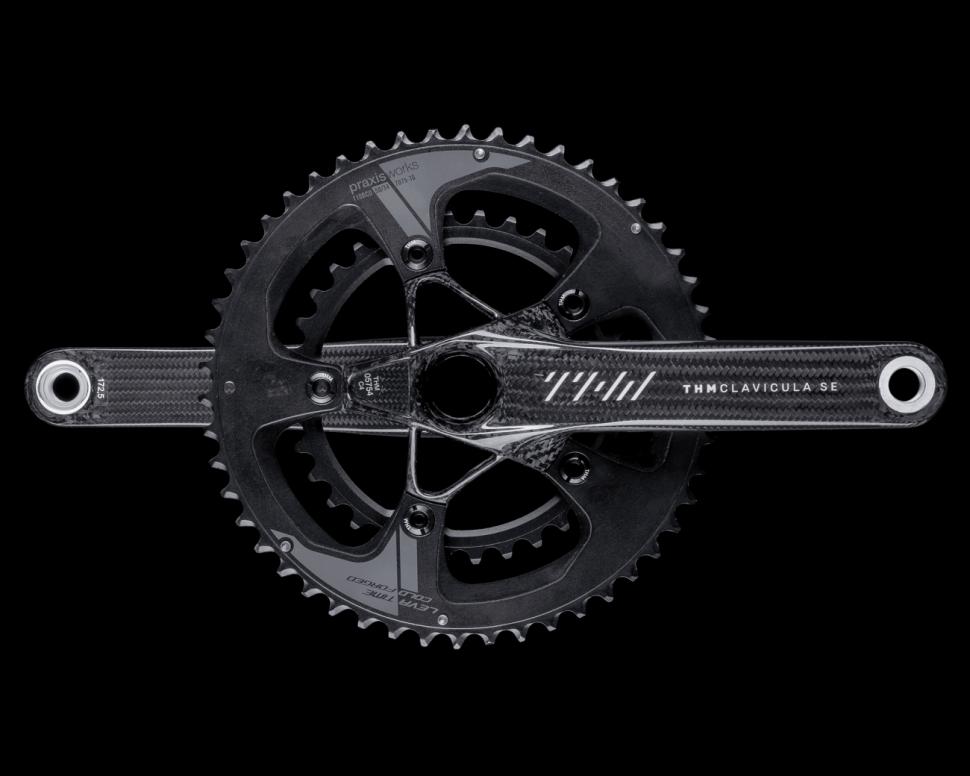 Sensitivus then detailed how anyone that is good with a drill could do a DIY installation of these power meter parts in the shed. Now though, the Copenhagen-based company is supplying possibly the most premium component brand on the market, THM, with the important bits to turns its Clavicula SE Road crankset into a power meter. And no, this one doesn’t cost a fiver or so... it’ll set you back €1,975.

To put the weight into context, a Shimano Dura-Ace R9100P power meter chainset (including chainrings) weighs in at around 695g depending on the crank length and chainring size. The SRM Origin power meter hit out scales at 663g (including chainrings) when we tested it back in 2019. THM recommends fitting Praxis Works chainrings to its cranksets and a 52/36T set weighs a claimed 158g. You’ll also need to factor in chainring bolts.

The crankset is available in 170mm, 172.5mm or 175mm lengths, and has a 120kg rider weight limit. Delivery time with the power meter option is currently 8-10 weeks.