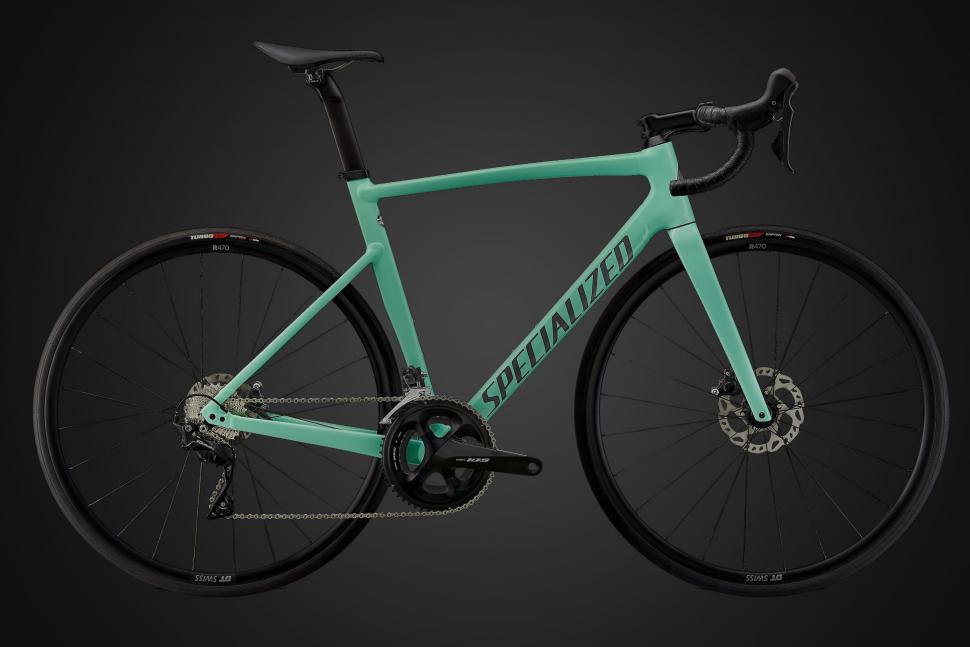 The aero gains on the new Specialized Allez Sprint are claimed to come from the updated tube shaping, Tarmac SL7 fork and seatpost and integrated cable routing
by Anna Marie Hughes

It turns out we didn't have to wait long for a new Specialized Allez Sprint after leaked images surfaced earlier this month... and Specialized has boldly claimed it's the “fastest alloy road bike in history”. Featuring what Specialized says is the most complex alloy headtube it has ever made, integrated cables and tube shapes borrowed from the Tarmac SL7, the brand claims it is 41 seconds faster over 40km than the previous Allez Sprint Disc. The Allez Sprint Comp will also now cost you £2,650. 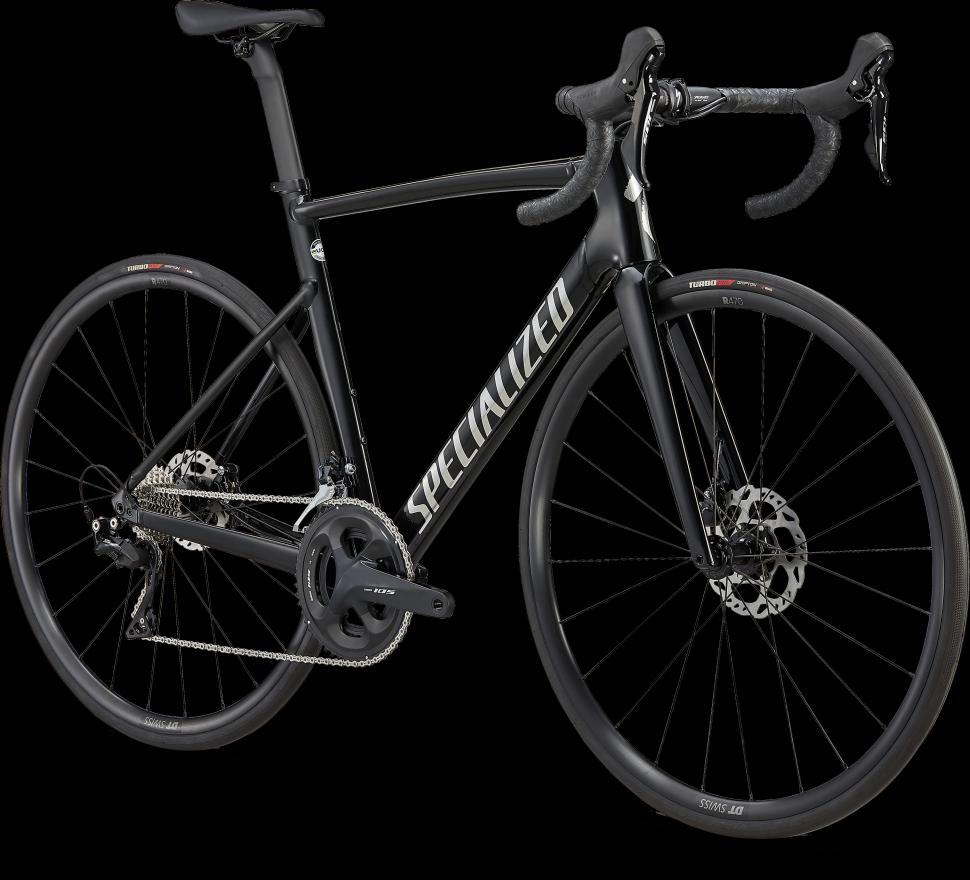 The Allez was the first performance road bike created by Specialized in 1981 - it was a steel racer back in those days. Fast forward to 2013 and we were introduced to the first S-Works Allez featuring D’Aluisio Smartweld technology, and with its new aero tubing in 2015 the Allez Sprint became a performance focused frameset for racers.

And now? The latest updates to the Allez makes it worthy of being called a superbike, Specialized reckons. It turns out many of the things we expected after analysing the leak from Specialized’s Singapore website have made it onto the bike, with the cables all going internal and shapes that borrow heavily from the Tarmac SL7. 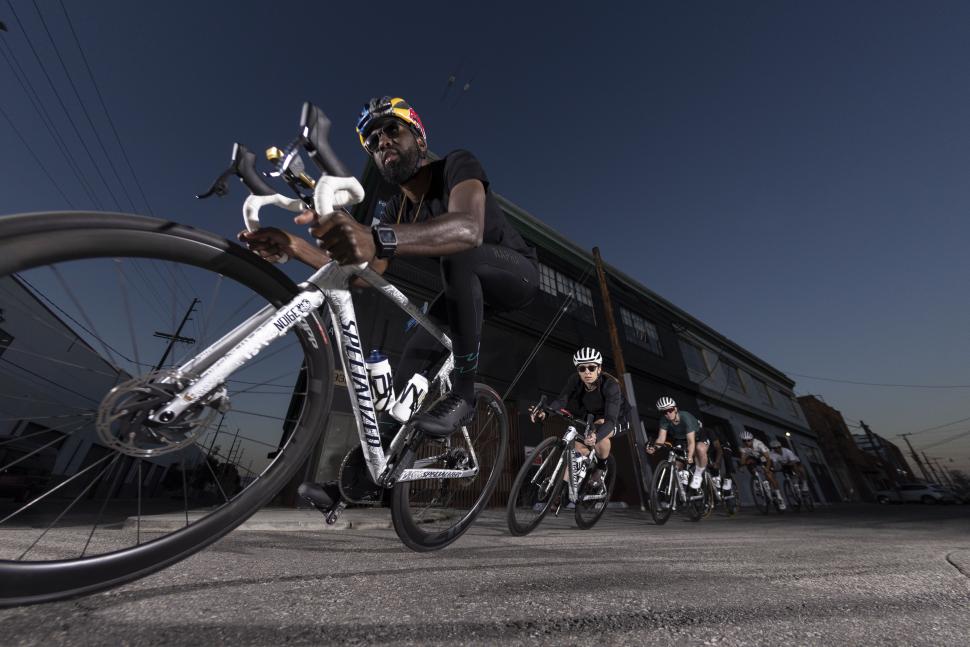 “We took every innovation and insight learned developing the Tarmac SL7 and rebuilt it from alloy with our Smartweld technology to create the all-new Allez Sprint,” says Specialized. “Whether chasing a National title or attacking your buddies 15 minutes into an ‘easy’ Sunday spin, we won’t be offended if you mistake the Allez for a Tarmac SL7 - some may call it a carbon copy, we call it the World’s First Alloy Super Bike.”

How has Specialized achieved this?

Specialized says it has developed the most complex head tube it has ever made, which has been cut from a single piece of alloy and then mechanically formed to create a more aero head tube shape with consistent tube wall thickness. “The new headtube process allowed us to move the weld points to take Smartweld to new heights,” says Specialized.

The welds on the Allez Sprint headtube have been moved back, away from the traditional weld points at the tube junctions. 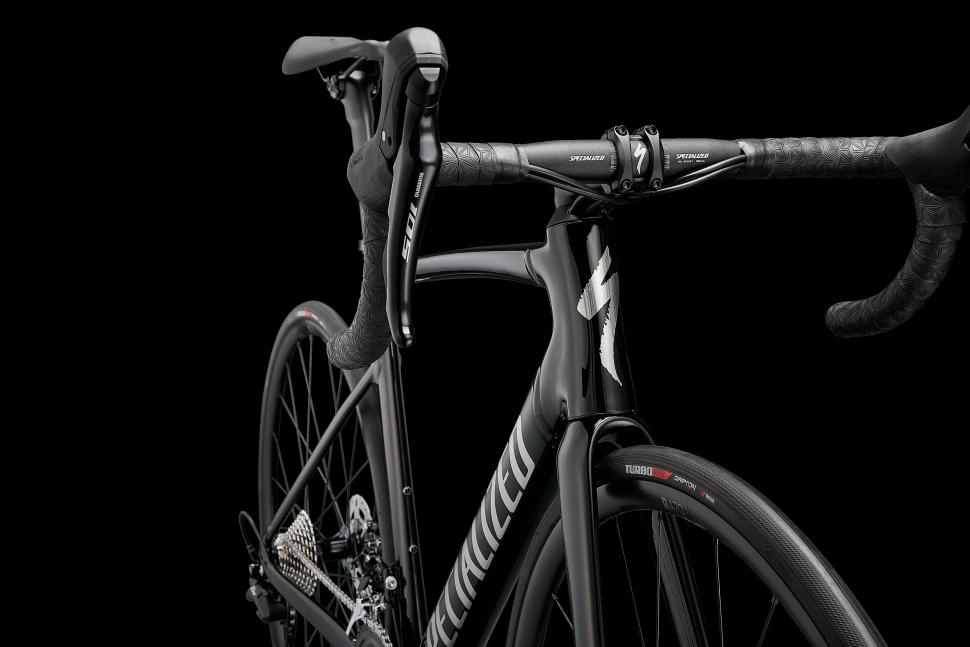 “Moving the welds removed redundant material from the headtube, promoted a uniform result across all the bikes we built, and minimised strain on high-stress areas of the bike, ensuring every rider feels the same stunning ride quality for a lifetime of riding,” Specialized explains.

“We’re still welding in a valley for a stronger, more integrated weld, just doing it in the best possible position to create quality welds that deliver the best ride quality and stand the test of time and road.”

Then there’s the one-piece bottom bracket and downtube, which have been hydroformed from a single piece of alloy. Specialized has removed two weld points from the previous iteration of the Allez Sprint. 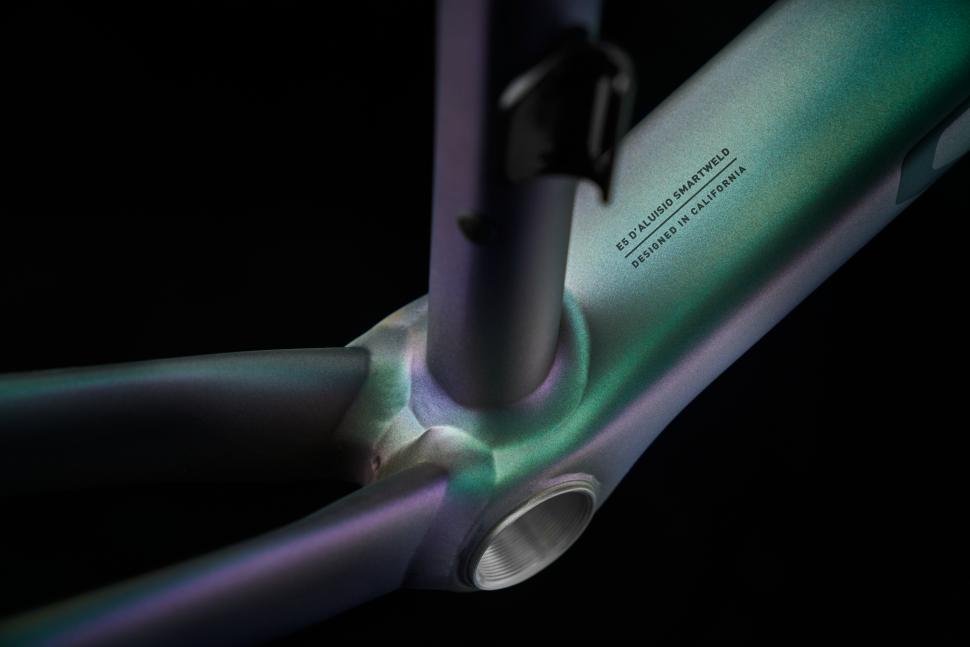 Now with only three welds to the bottom bracket (seat tube and stays), Specialized says it has eliminated unnecessary welds, maximising power transfer and the structural integrity of the frame.

The aero gains of the new Allez Sprint are the result of improvements to the frameset’s tube shaping, Tarmac SL7 fork and seatpost and integrated cable routing which also keeps everything tidy. 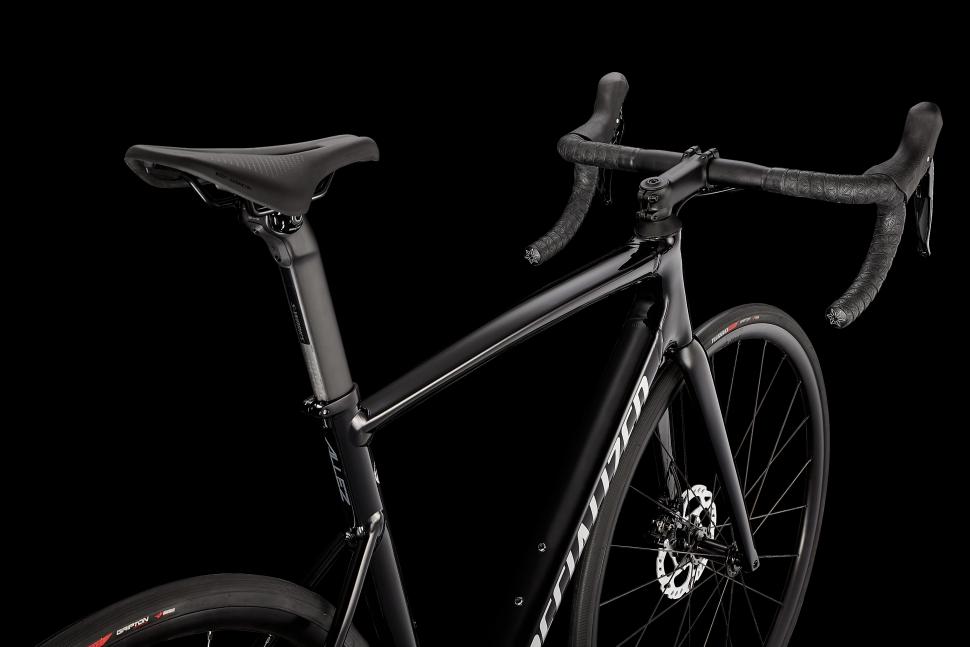 As well as improving the aerodynamics and the power transfer efficiency of the Allez Sprint, Specialized says it hasn’t compromised on compliance thanks to the inclusion of the Tarmac SL7’s seatpost and fork, dropped stays and 32mm tyre clearance on 21mm rims with 4mm of clearance. “Of course, this is all still dependent on the exact tyre and rim combination as there is quite a bit of variation among tyres especially,” says Specialized.

“We even poured countless hours into developing new entrance and exit angles for the internally routed cables for smoother shifting."

This bike is designed for racing, and so it also features fit and handling geometry that’s identical to the Tarmac SL7 and the impressively lightweight Aethos.

The Allez Sprint is only compatible with hydraulic disc brakes, but all models can be built with electronic or mechanical drivetrains, 2x or 1x.

Along with its new claimed 'superbike' status, Specialized has massively upped the price. The latest edition of the Allez Sprint Comp costs £2,650. When we tested the Shimano 105 model in 2020 it was just £1,700.

Here’s the spec breakdown for the Allez Sprint Comp: 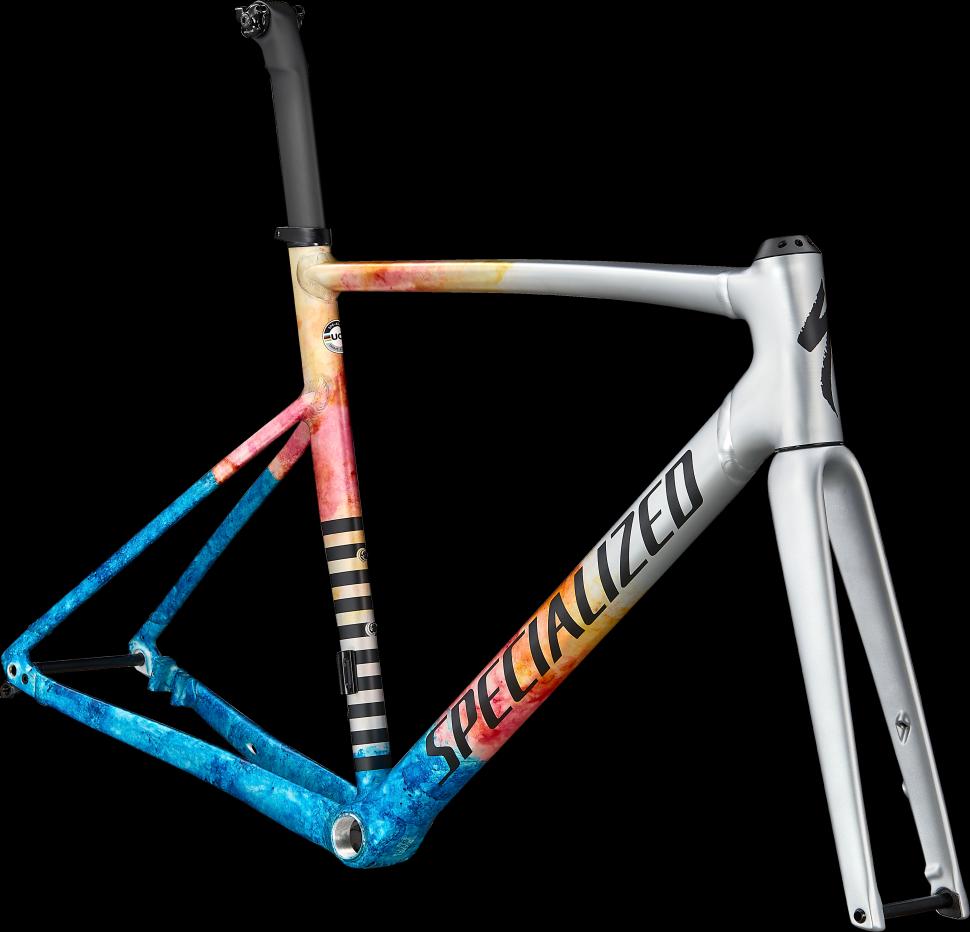 The Allez Sprint Frameset costs £1,599, and head over to the Specialized website to find our more and see buying options. We've also got one in for review, so check back for some fresh Allez content in the coming weeks.