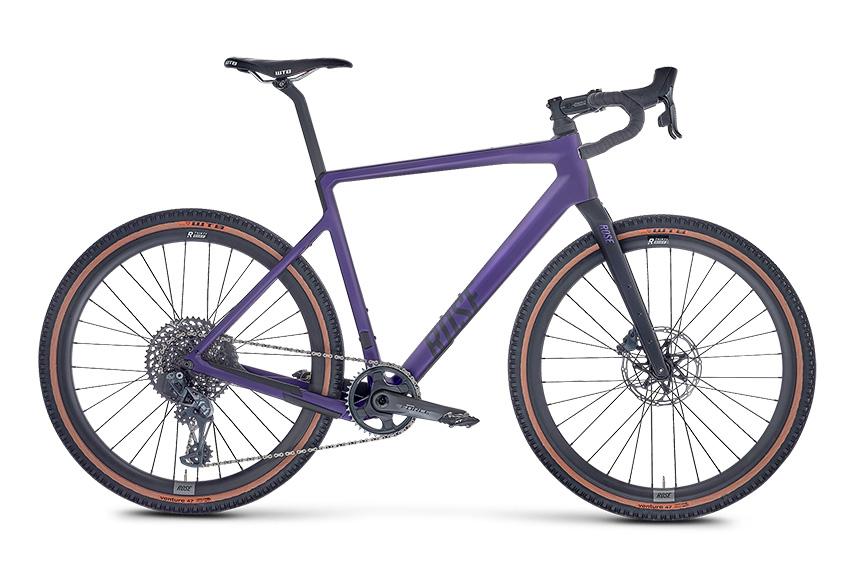 off.road.cc got their hands on the Rose Backroad last year and overall, they liked Rose’s first go at an Allroad bike. But there were reservations about the high and very firm ride. Rose has come back with an updated 2020 version that features some major changes and some subtle tweaks.

The re-designed geometry lowers the bottom bracket, increasing the drop from 60mm to 76mm. It’s a big shift towards a proper gravel machine rather than the part gravel, part cyclocross bike that the 2019 model was. A quick check of the Rose website shows that there is no cyclocross build this year. The frameset has been updated with dropped seatstays and a sloping top tube, exposing more seatpost which Rose hopes will provide a bit more compliance in the rear end. The idea of this is to allow the seatpost to felx more and Rose is offering extra customisation here. The 490 mm long D-shape seat post can be spec with 8 or 25 mm of setback to allow for different flex levels and riding positions.

There is also a new dropped drive-side chainstay. This boosts the tyre clearance up to 47mm with a 700c wheel or 50mm for a 650b wheel. That’s a pretty decent improvement on the maximum 42mm tyre on last year’s model. For rougher road conditions, integrated protectors at the down tube and chainstays shield the frame from stone chips.

The 2019 Backroad scored well on speed and stiffness and it looks like Rose is sticking to the speed focus. The 1½“ to 1½“ headset is paired with a BB86 bottom bracket that leads into deep asymmetric chainstays. 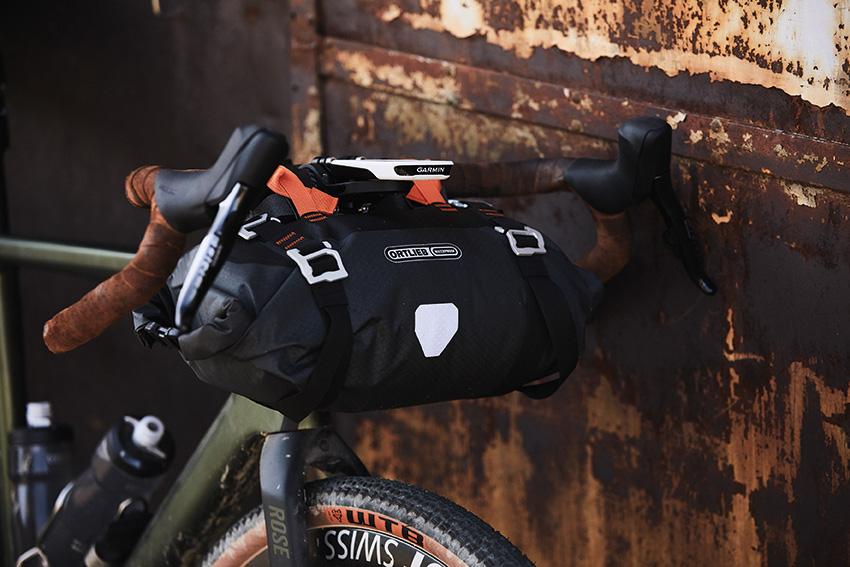 The front end sees one of the small but significant changes. The brake and shift cables now run internally through the stem. This has been done to improve bar bag fit. It also looks super clean.

A Redshift suspension stem also features on the AXS Mullet build (£3,357.10) which should appeal if you’re looking for more front end compliance. This build caught our eye as it also mixes Sram Eagle MTB drivetrain components with Force eTap AXS shifting and 650b wheels. 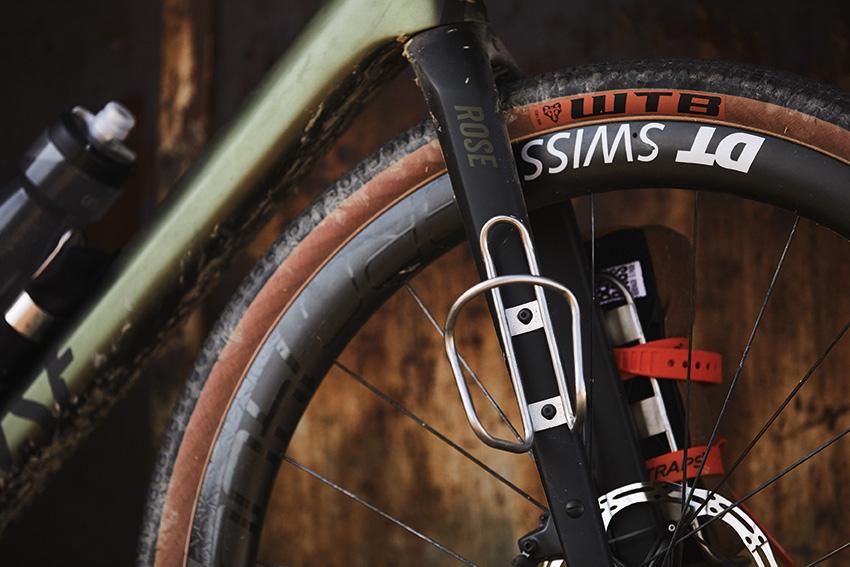 Speaking of prices, they start at £2,540.29 for a Shimano GRX RX600 build and go right up to £4,491.56 for the Sram Force eTap AXS Ltd build. This year we might have to get two different build in for testing to avoid a fight between us and off.road.

You can order yours here.

1
Win! Over £500 of dhb Flashlight winter gear
2
Sir Keir Starmer interviewed by police after crash with cyclist while driving in north west London
3
Are these 30g pedals the lightest ever made? AeroLite Alpha TT-Ceramic pedals are for the weightweenies
4
Fleet Street fury over campaigners' calls to clarify ‘two abreast’ cycling rule
5
Five cool things coming soon from Northwave, Look, Lezyne, Water-to-Go and Abus
6
Egan Bernal facing months of rehabilitation due to spinal condition
7
Minivan passenger in Las Vegas killed as he pushed cyclist to her death
8
Jail for speeding driver who killed cyclist in Norwich