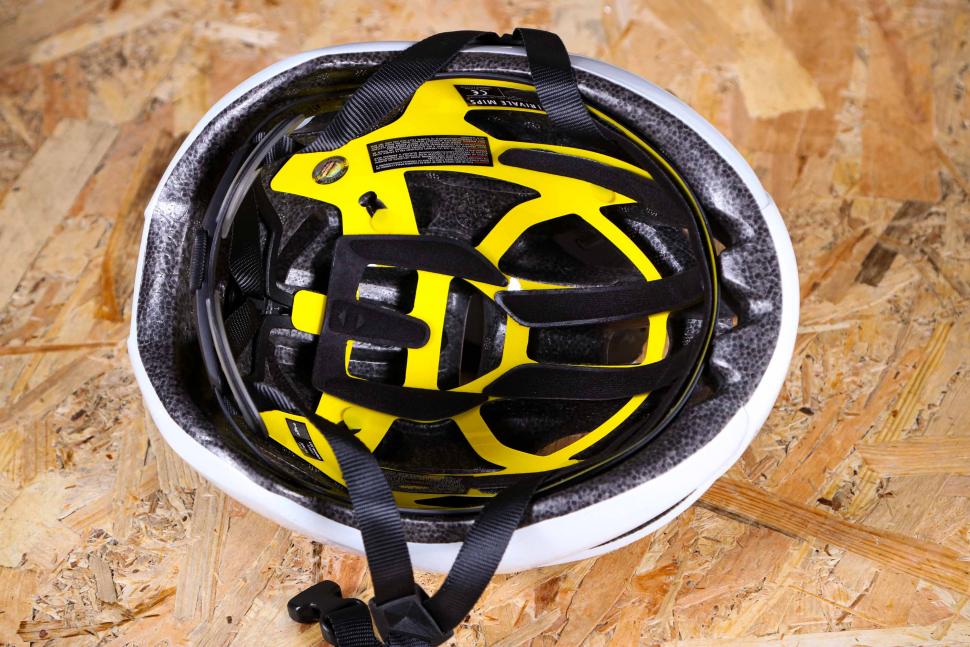 Helmet safety brand Mips has announced new Finite Element Analysis (FEA) that it says could cut the testing phase of helmets by modelling how different designs would perform under rotational impact tests. Mips says that this could also cut costs while also increasing safety.

Developing helmets is, Mips says, a demanding task with many uncertainties. This new tech, it claims, can help helmet brands to cut out some of what is says are lengthy testing procedures as the FEA modelling should help to better predict how a design will perform in the testing phase of development. This, Mips claims, “enables brands to understand earlier in the development cycle how the helmet will perform in both linear and rotational testing.” 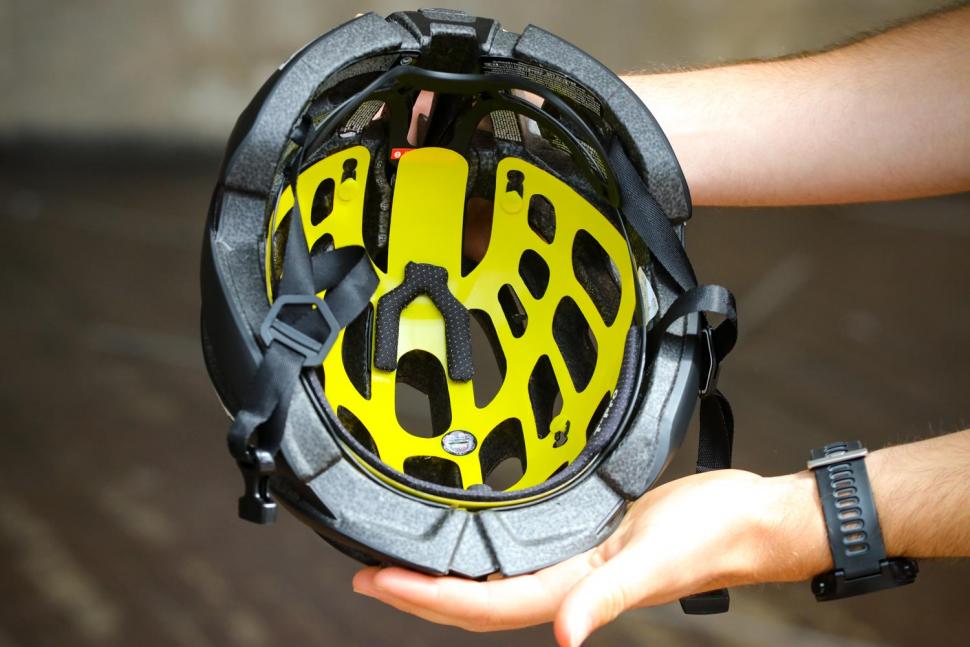 Along with faster product development, Mips suggests that fewer iterations of helmets will be needed along with less re-tooling leading to a potential reduction in manufacturing costs which could, in theory, be passed down to customers.

When should you replace your cycling helmet?

MIPS says that it has access to a “state of the art 3D numerical model of the human head, developed by Professor Svein Kleiven at Sweden’s Royal Institute of Technology”

> All you need to know about MIPS

“This computational model represents the most critical parts of the human head, including the skull, brain and other tissues, and relies upon the finite element method (FEM), a numerical method widely used when building houses, bridges or simulating car crashes. 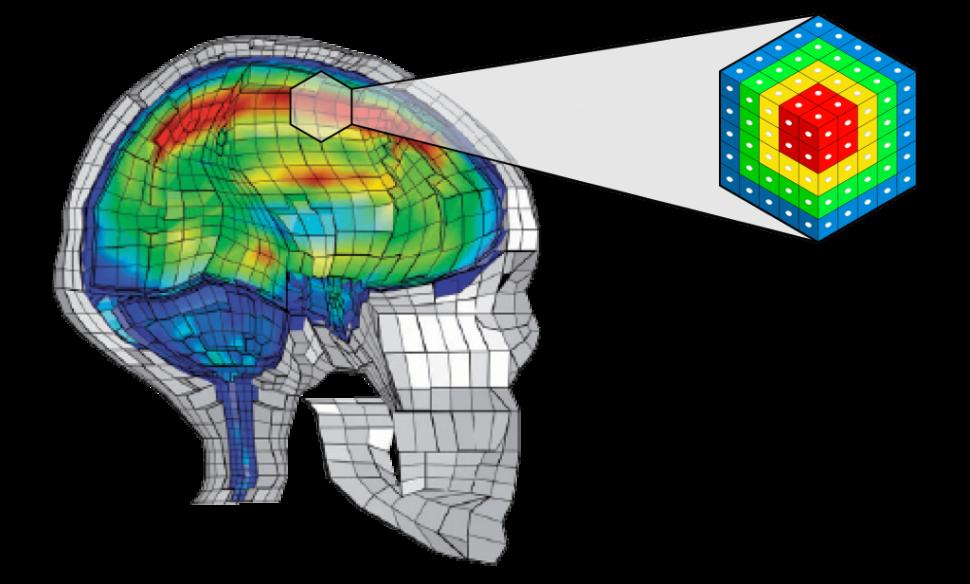 “The model incorporates 50.000 elements connected with nodes (think ‘LEGO’, except in a computer program), allowing us to apply acceleration pulses to the elements representing the skull in the model. The FE software will then compute the strain in each element representing the brain.

“When applying an acceleration pulse to the head model, the brain will deform in different patterns depending on the impact direction and impact pulse. Our interest is in the strain that has shown to correlate well to the risk of a brain injury, like concussion.”

“Our 20 plus years of research and simulating real-world accidents has led us to this groundbreaking way to test helmets,” said MIPS CEO, Max Strandwitz. “We are committed to lead the world to safer helmets and at the same time help to improve the development process for helmet brands. This is the way forward, and in a near future we will be able to test all different kinds of helmets according to leading standards, all in the name of consumer safety.”